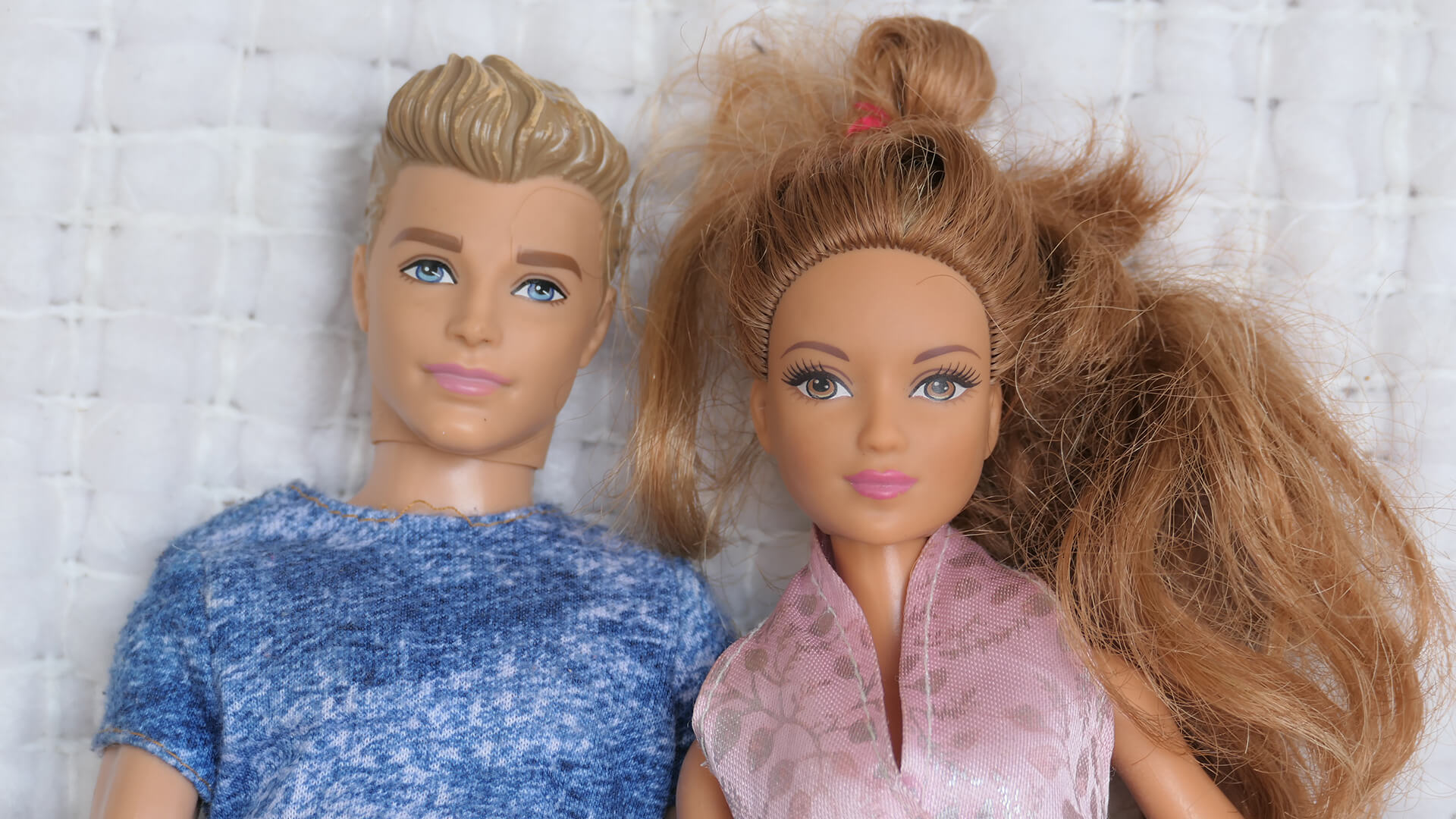 This month Mattel will release a world-first gender neutral range of dolls.

“The doll can be a boy, a girl, neither or both….  Carefully manicured features betray no obvious gender: the lips are not too full, the eyelashes not too long and fluttery, the jaw not too wide. There are no Barbie-like breasts or broad, Ken-like shoulders.”

The new dolls form a series called Creatable World. They have short hair but also come with a long-haired wig.

Advertisements feature children with a variety of pronouns including “they” and “xem”.

Mattel are promoting the range as “A doll line designed to keep labels out and invite everyone in.”

In response to parents who felt the “gender-neutral” branding of the toy pushed a political agenda, Mattel’s President Richard Dickson said, “We’re not in the business of politics.”

But admitted that staying neutral in the gender war is not an option if you want to be perceived as an innovator.

“I think being a company today, you have to have a combination of social justice along with commerce, and that balance can be tricky,” Dickson says.

In order to sell the dolls, “store clerks will have to be trained in what pronouns to use when talking about the doll and how to handle anxious parents’ questions about it.”

Kirralie Smith, Binary spokeswoman, was disappointed the toy creators who once promoted binary gender have now waded into the gender war…  On the other side.

“Let kids be kids. It is ridiculous that Mattel claim they will counter ‘labels’ with an alternative label.

“Parents and kids don’t need to be weighed down with the pressure of politically correct pronouns in creative play. This is an unnecessary political statement that targets the most susceptible citizens – children!”