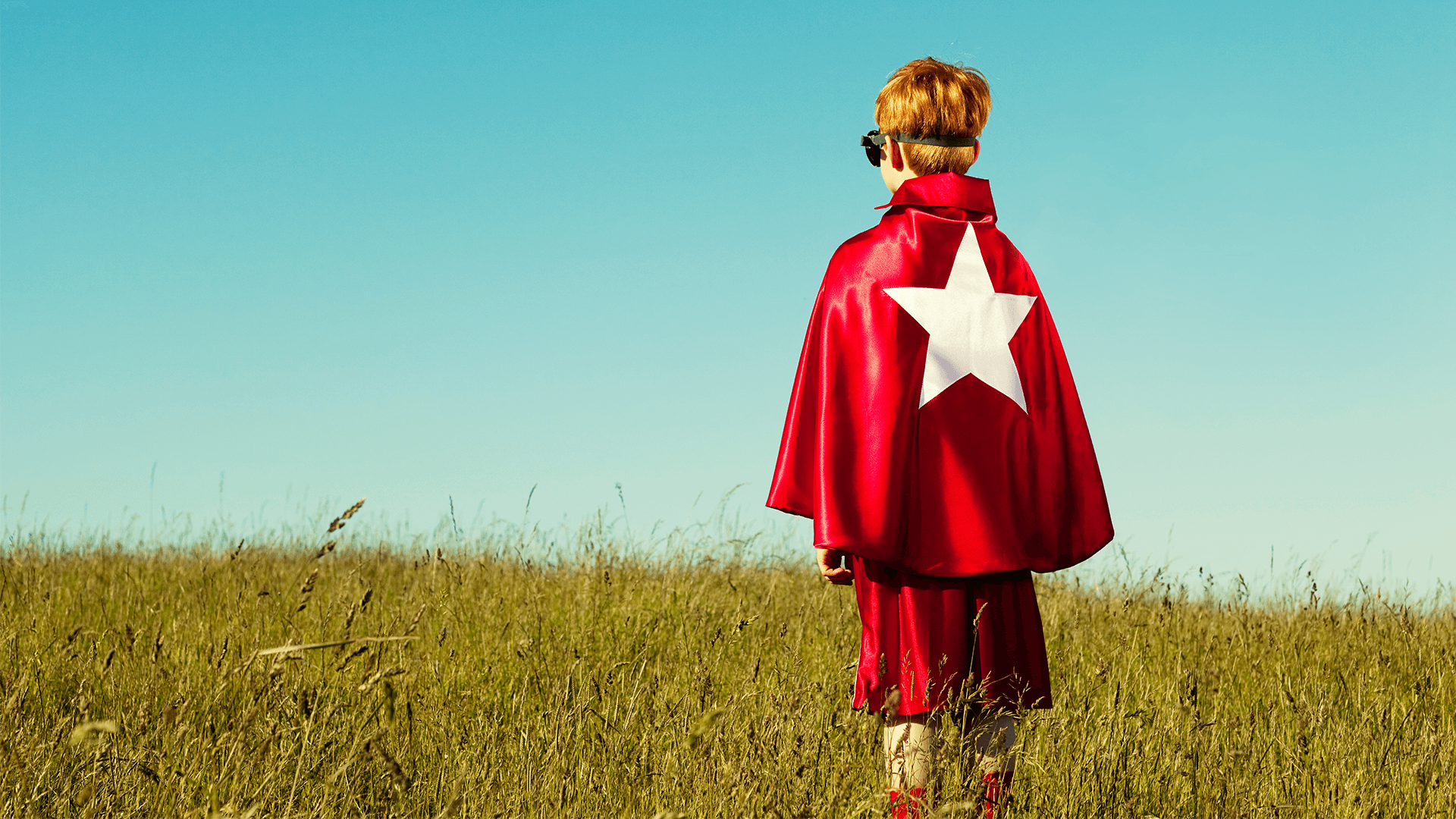 Marvel are the latest to surrender to the transgender agenda.

It has been announced that “In the latest issue of its Iceman comic book series, Marvel Comics introduces a new superhero named Shade. Shade is a mutant superhero drag queen, the first-ever drag queen in a Marvel series.”

The writer of the Iceman series is openly gay and “the lead character in the Iceman comic book series is named Bobby Drake, who is gay.”

Kirralie Smith, Binary spokeswoman asks, “Why do the characters need to be sexualised at all?”

Marvel have enjoyed great success with a wide-ranging audience for many years. From comic books to movies and merchandise the franchise has been a phenomenal success.

Smith added, “The movies, in particular, tend to steer away from romance and focus on the action and adventure. The heroes are flawed yet fun and strong at the same time. This is a great recipe for family entertainment. I suspect Marvel will lose followers if they continue down this radical ideological pathway.”