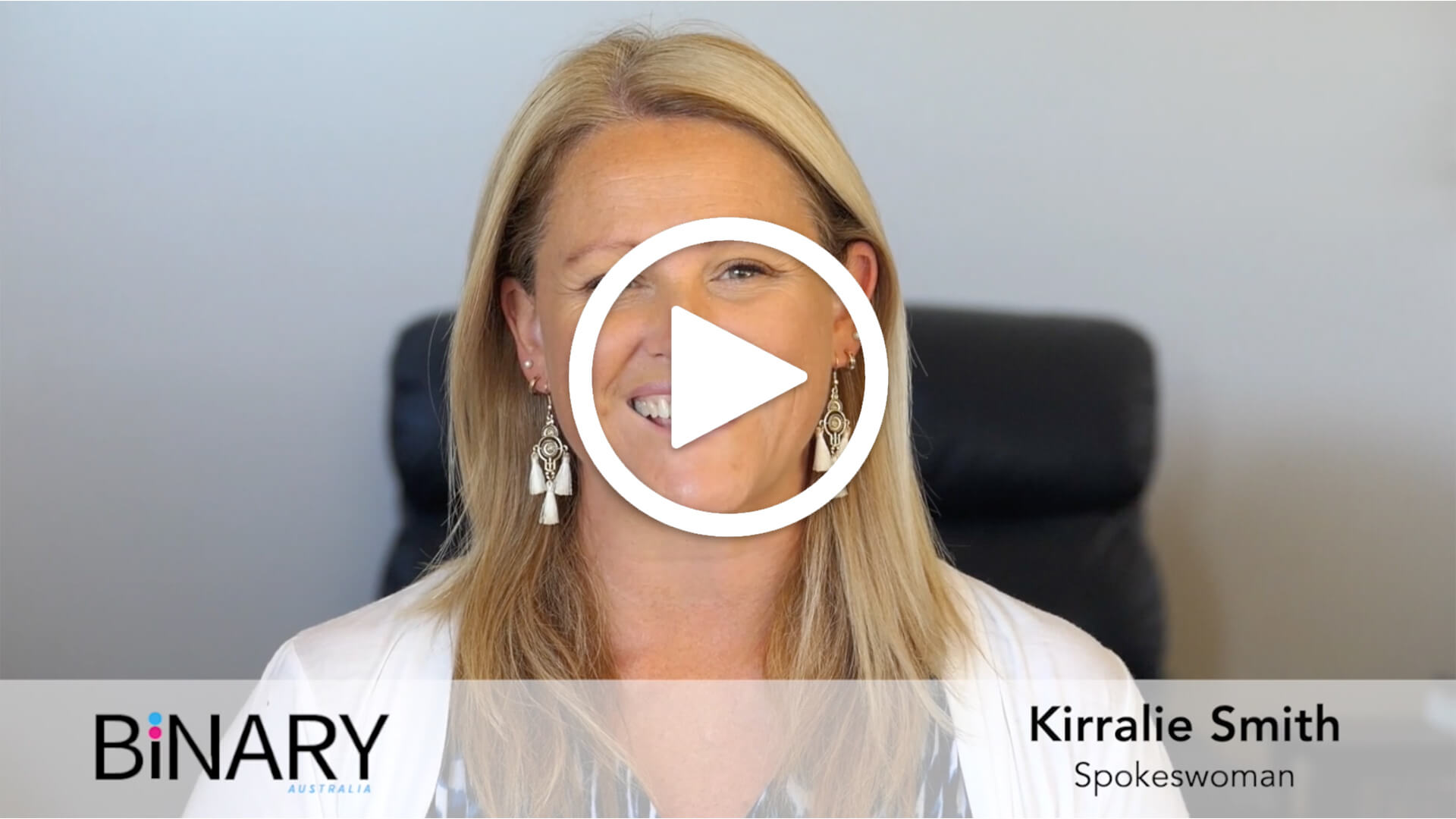 They are going to need a safeplace for their snowflakes

I kid you not!

I laughed and laughed when I read about this!

At first I thought this is a send up. I thought maybe they have woken up and realised how ridiculous they have been alienating families and legions of fans with their relentless promises of more gender ideology in films.

But no, turns out they were serious!

And I laughed even harder.

Not surprisingly, many fans have objected.

Twitter is hilarious. The outrage from both left and right could provide hours of entertainment for anyone in lockdown due to coronavirus.

The rainbow brigade are offended. The creators want snowflake and safespace to wear their derogatory names as badges of honour. Yeah right! You can’t make this stuff up! The names are insulting. They are meant to be. No amount of fancy costumes and lame superpowers will change the facts.

Radical gender activists are also upset that two white males created these characters-of-colour and the only defining feature of Snowflake is the non-binary status. They want more depth and character development. Ha, Never happy…

Other fans are tired of Marvel pandering to the LGBT brigade. They just want to be entertained, not indoctrinated.

I would say this time Marvel have outdone themselves.

They have unwittingly trolled their fans.

An attempt to appease radical activists has failed spectacularly!

Maybe now they will listen to their fans and provide the over-the-top non-stop-action flicks we have all grown to love instead of some preachy, shallow fluff that nobody wants.

Time to go back to your safespace Marvel and try again!