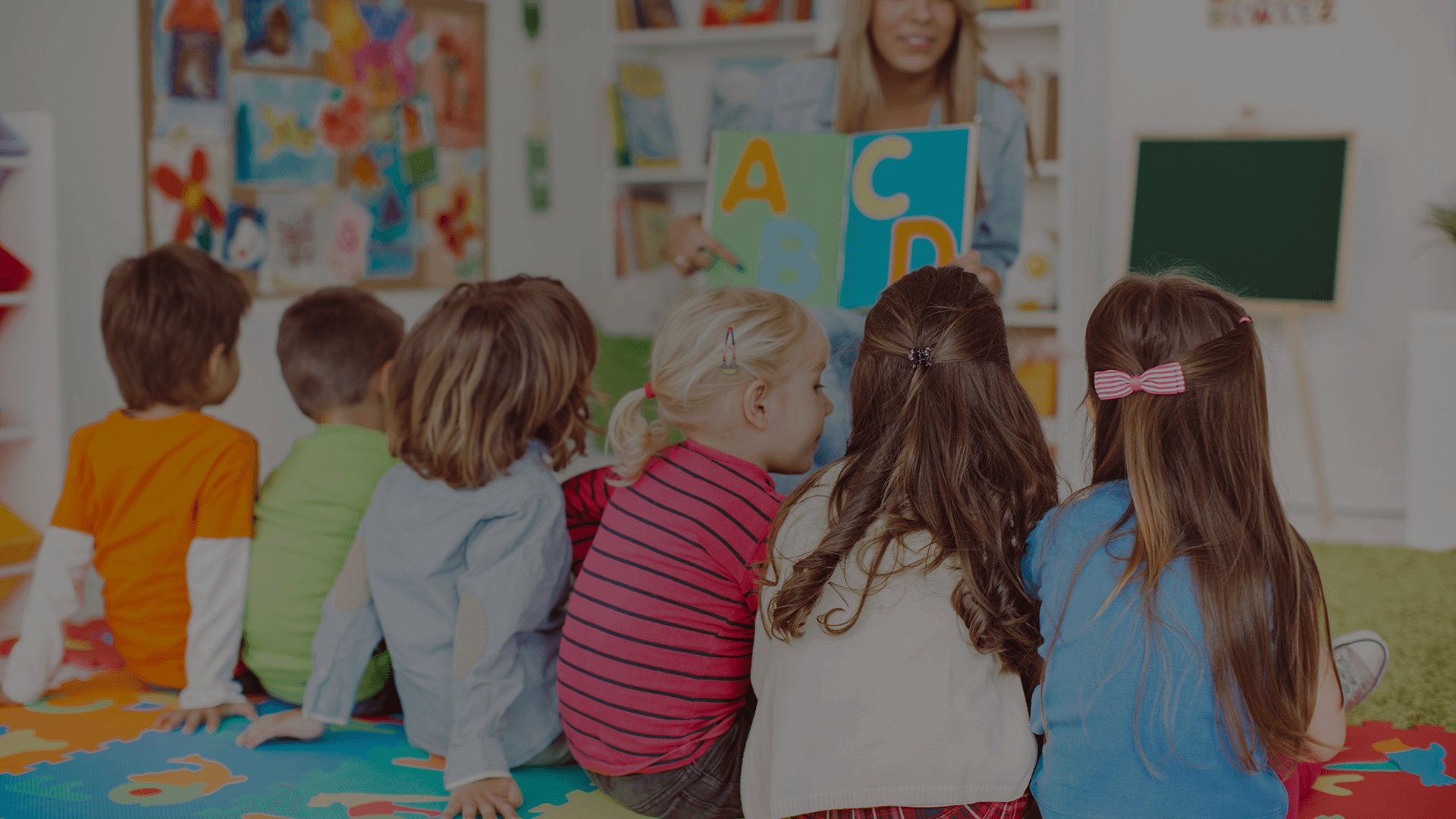 Mark Latham MLC has already caused a stir in the NSW Upper House – and he’s only made his maiden speech.

The new MLC has made no secret of the fact that tackling Safe School style programs and the radical gender agenda is high on his list of priorities.

"With few exceptions, people are born either male or female. We shouldn’t be confusing young people and risking their mental health by pushing gender fluidity upon them," he said.

Latham emphasised parental rights and responsibilities when it comes to raising children and teaching them about sexuality.

He also highlighted the wildly disproportionate attention given to transgender issues.

"In the last national census, for instance, 1,300 Australians identified as transgender. But to listen to the political and media coverage of this issue, you would think there were 13 million."

“It is refreshing to see a politician refusing to bow down to political correctness. Mr Latham is passionate about opposing the radical gender agenda in our schools. He is bold and willing to expose the agenda for what it is. My hope is he can make a real difference in NSW.”