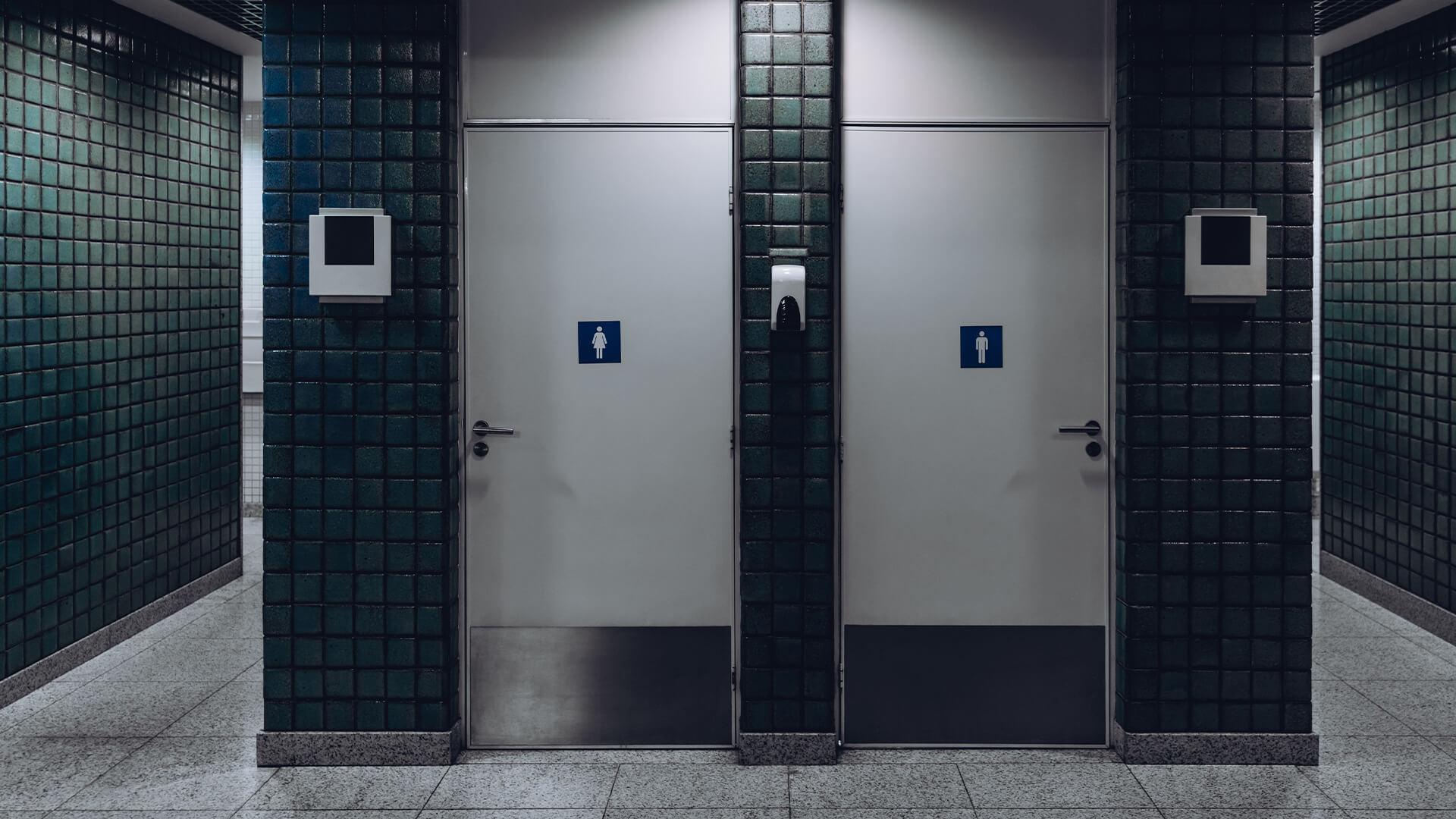 A school board in Palatine, Illinois has voted 5-2 to allow males who identify as female to use the girls only change rooms.

The so-called “bathroom wars” are continuing to rage across the United States, tearing school communities apart over a fundamental question: should the privacy and comfort of girls be sacrificed for the sake of a handful of students who claim to be born into the wrong bodies, often egged on by ideological sex education? The LGBT movement, unsurprisingly, is answering that question with an emphatic yes.

Female students were upset by this decision, especially as their comfort seemed of little consequence or concern to decision-makers. “I do not want to see a transgender student naked in the locker rooms,” one girl said. Another student, Julia Burca of Fremd High School, was equally blunt: “I feel very uncomfortable and I feel it’s against my rights as a student.”

Unfortunately for the girls, this is 2019, and their words are considered hateful and transphobic. Their desire to shield their bodies while changing from the eyes of male students, an instinct that would have been considered admirable a short time ago, is now seen as evidence that these girls are bigoted. Bigoted, or perhaps simply too stupid to realize that our culture very recently decided that girls can have penises, too, and that, thus, their natural discomfort will need to be overcome. It’s time to get with the program.

Parents and many of the girls were left shocked and upset by the decision. Former and current transgender student, along with their supporters, celebrated the outcome.

“The rights of biological males have been preferred over the rights of vulnerable females. It is unfair and potentially very unsafe for the girls. Teenagers already have to deal with feelings of insecurity as their bodies undergo puberty - it is appalling that adults would willing choose to place girls in this position.”

“The radical gender agenda puts girls at risk, yet their safety is ignored for the sake of appeasing this extreme ideology.”