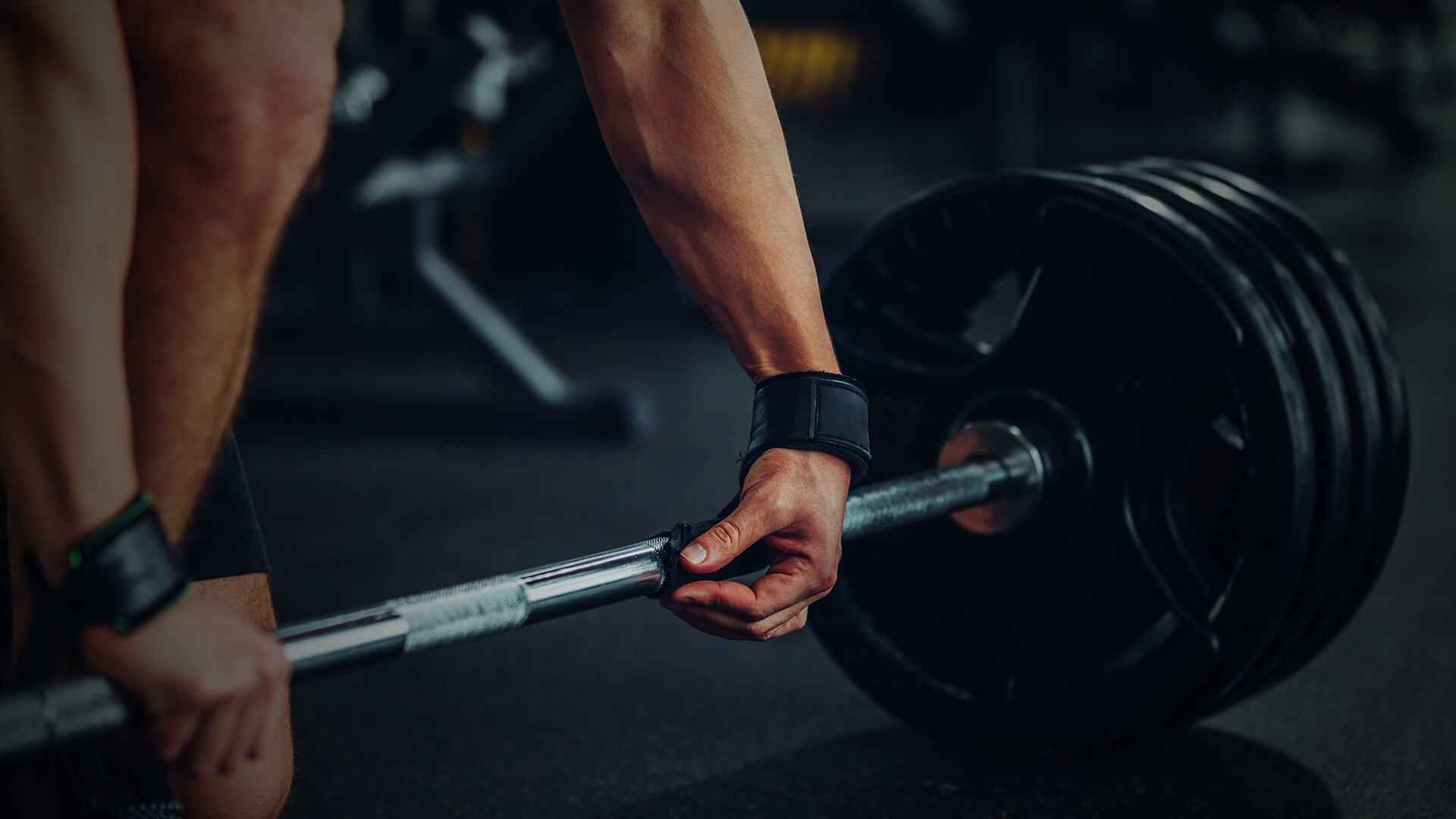 Women’s groups around the world are angered by male athletes creating an unfair playing field by competing as women.

Fox News has reported: "A women’s rights group demanded action after a transgender weightlifter dominated a recent tournament and is free to compete at next year’s Tokyo Olympics.

"The controversy stems from Laurel Hubbard’s performance at the Games in Samoa earlier this month, where she won two golds and a silver in three of the women’s heavyweight categories."

Laurel Hubbard is a biological man who, after competing for New Zealand in men’s weightlifting, transitioned in his 30s.

“The International Olympic Committee (IOC) issued guidelines in 2015 stating that transgender athletes can compete in women’s category as long as their testosterone levels are below 10 nanomoles per liter for at least 12 months prior to their first competition, according to Reuters.”

Despite that, critics say the science shows that such rules don’t mitigate the fact that biological male athletes still enjoy natural advantages.”

“This is a huge disincentive for female competitors knowing that all their hard work, training and sacrifices can be undone because a man says he feels like a woman,” Smith noted.

Even Samoan Prime Minister Tuilaepa Sailele Malielegaoi weighed in on the controversy: “I really don’t think he – she – should ever participate in this (tournament), but I realize we have to (be) inclusive and we cannot exclude these people… They ought to participate in these Games in their own category.”