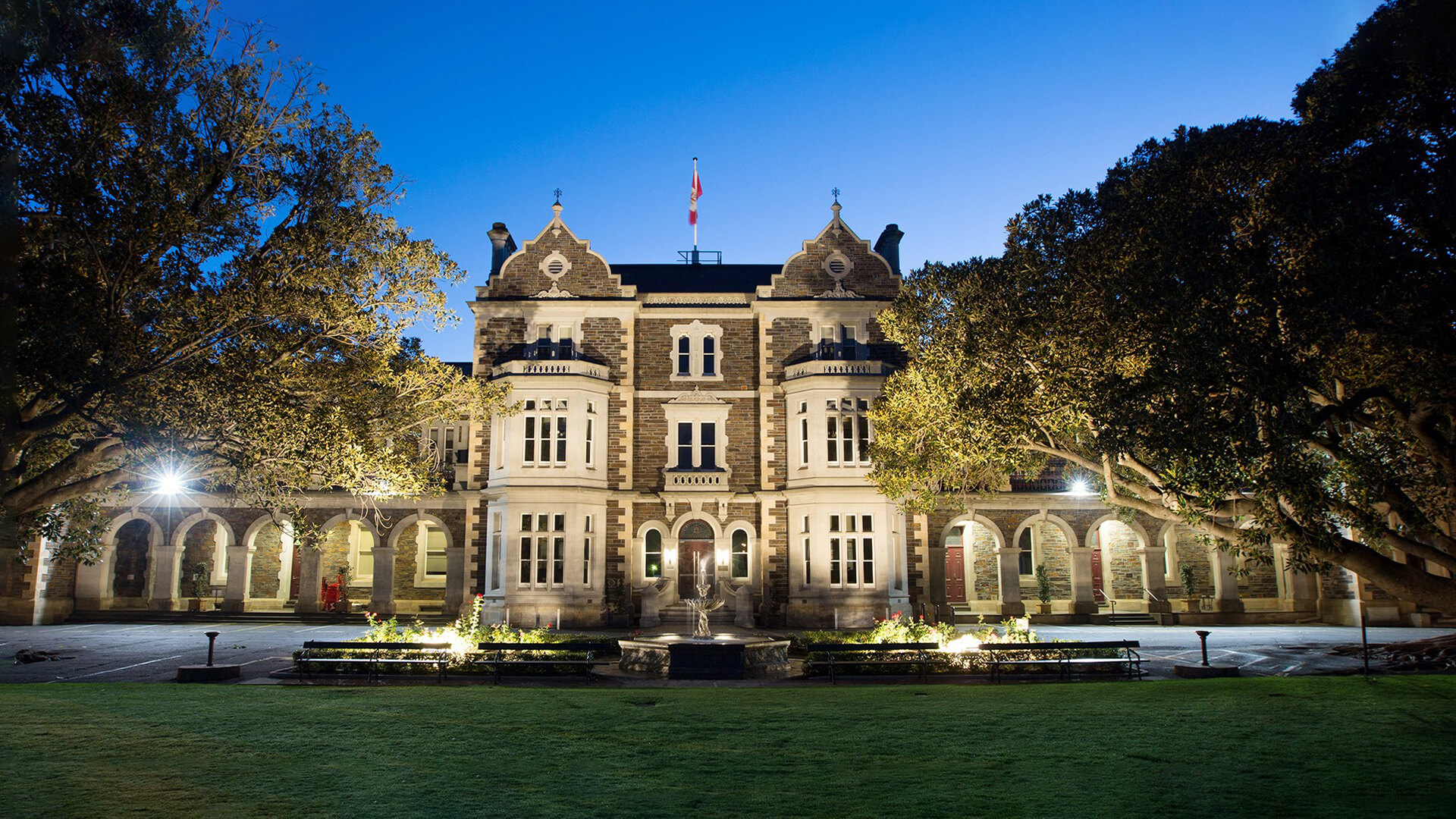 A male student, appropriating being a girl, is allowed to stay at an all-male school. The virtue signallers have hailed this as progressive and newsworthy.

One of Australia’s oldest and most exclusive boys-only colleges will let a male student who has transitioned to female remain at the school, even though it is still not co-ed and does not accept female students.

In a sensitive and complicated case, Adelaide’s prestigious Prince Alfred College has decided that the Year 12 student, known only as Alice, can become PAC’s first transgender female student as she completes her final year of studies this year.

Principal Bradley Fenner wrote to PAC families on Tuesday night explaining the background to Alice’s story and the school’s decision to break with 152 years of tradition by letting her become its first transgender female student.

Aside from during World War II when a small number of girls were allowed to study at Princes, the school has only ever been open to boys.

It is incredible that a newspaper like The Australian can print such deception and promote an extremist political ideology.

The school is still boys only!

They have not accepted a female student, they are simply allowing a boy to superficially present as a girl. “Alice” is still a boy! He is male. Regardless of what the other children at the school say, regardless of fancy letters sent out by the principal – this male student is still male.

No amount of pronouns, name changes or daily drug dependency can change the fact he is male.

Not one person on earth has ever changed their sex. It is written on every single cell in their entire body. This boy is male. Always was, always will be.

Enabling males to pretend, imitate or appropriate womanhood is misogyny. It elevates males over females, removing female protections and sex-based rights based on the reality of biology. It empowers the male, while disempowering females. It leaves vulnerable girls and women without the ability to object to males in their changerooms, sporting teams, award programs, and services such as rape crisis counselling, shelters and prisons.

It is insane to suggest this boy, or any other male who appropriates sex, is a woman.

Mr Fenner’s letter followed what one parent at the school described as a “moving” discussion on Tuesday between Alice and her Year 12 classmates where she confirmed her new status as a woman.

“It does raise a few logistical questions, though, around things like use of the toilets and so on in what has only ever been a boy’s school. There is also the other question of it still being a non-co-ed school which isn’t open to students who were actually born girls.”

Again, this student is a boy at a boy’s school. There is no issue with toilets or anything else. These men are falling over themselves to insist a male is female, when he is not. It is disrespectful and insulting to women that they try so hard to force this nonsense onto society.

In his letter to parents, Mr Fenner recognised parents and students may have questions and provided links to websites including www.trans101.org.au and minus18.org.au with information about gender identity issues.

These websites are biased and promote a radical political ideology. They deny biological reality and promote invasive and irreversible pathways for young people.

If the principal was serious about the student’s welfare he would include websites that speak to the great harm young people suffer at the hands of this extremist ideology. Websites such as 4thwavenow.com that compiles testimonies of parents whose children have been captured by trans ideology.

The school would do even better to teach Biology 101 – that sex is immutable, unchangeable, fixed and worth accepting, embracing and affirming. Neuroscience has proven brain plasticity (ability to change) whereas no scientist, anywhere or ever, has been able to prove a male human can turn into a female.

The most this student can achieve is appropriation, imitation or make-believe.