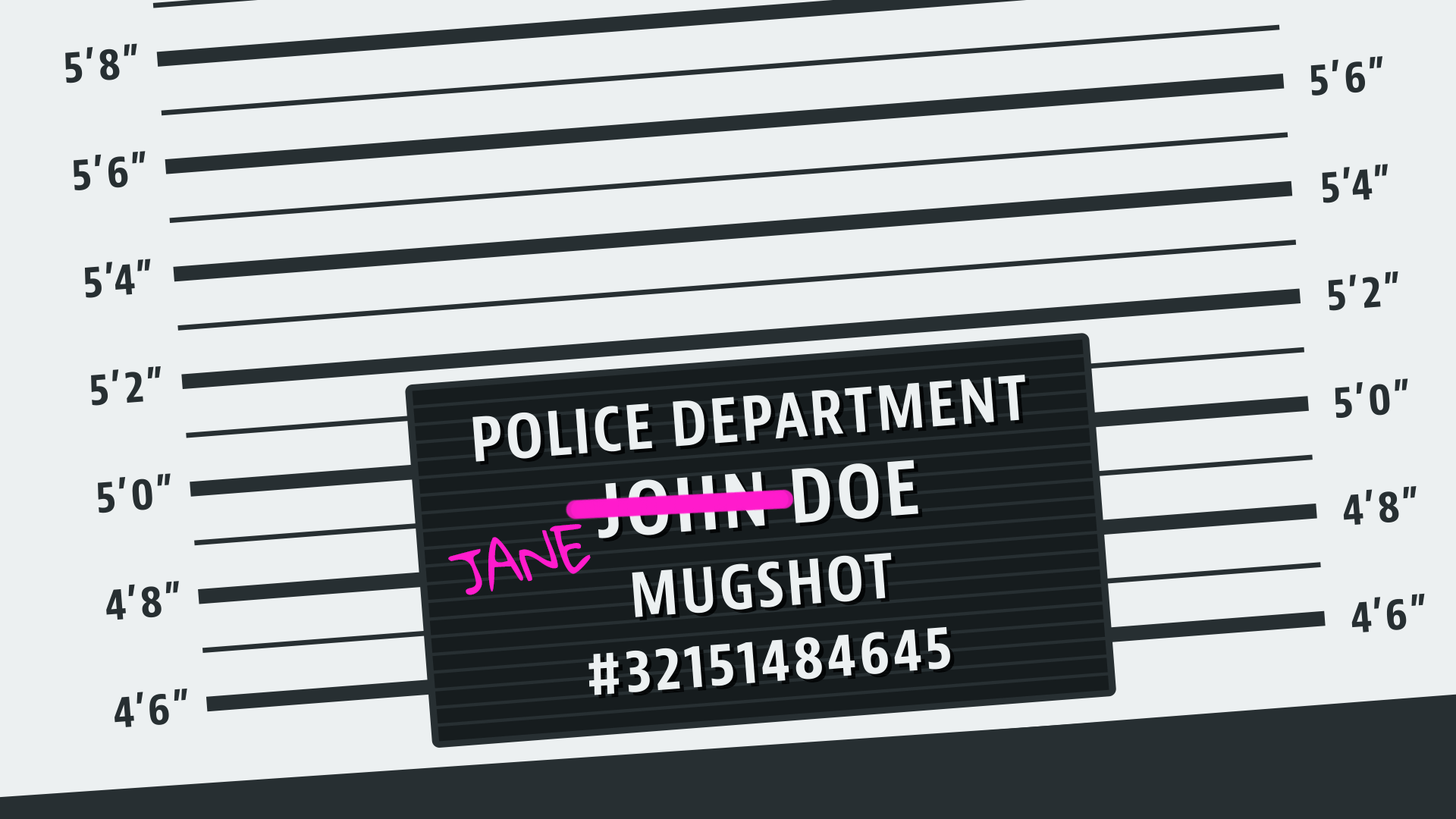 It is beyond comprehension that police forces in the UK are registering male rapists, with penises, as female, if that is their desire.

The Times reported, “Six forces, including South Yorkshire and Thames Valley, disclosed under freedom of information laws that if someone is arrested for or convicted of rape, the official record will state the gender they chose to identify themselves as.”

Considering that the legal definition of rape involves penetration with a penis without consent, it is no surprise women’s groups are outraged.

“You can’t get much more of a male crime than rape. It would be highly offensive to a woman who was raped to have it written down that her attacker was a female when clearly that was a male with a penis,” said Nicola Williams, director of Fair Play for Women, “Sexual crimes are overwhelmingly committed by males.”

Interestingly there are only binary options for recording the gender of perpetrators – male or female. Yet the annual data requirement allows for the selection of transgender status “only if the person is a victim of transgender hate crime.”

Detective Superintendent Coretta Hine of Kent police, said: “A female may be under investigation for rape or have a conviction for rape that was committed when they had male genitalia. Kent police currently manages three offenders with convictions for rape who now self-define as female.”

Kirralie Smith, Binary spokeswoman was shocked by the revelation.

“How can a justice system operate effectively when serious offenders such as rapists, can change the facts according to their feelings? Why do some facts matter while something as fundamental as being male or female can simply be disregarded?” Smith asked.

“This is a massive insult to female victims and their families. It also places women in prison at great risk when housed with these dangerous inmates.”