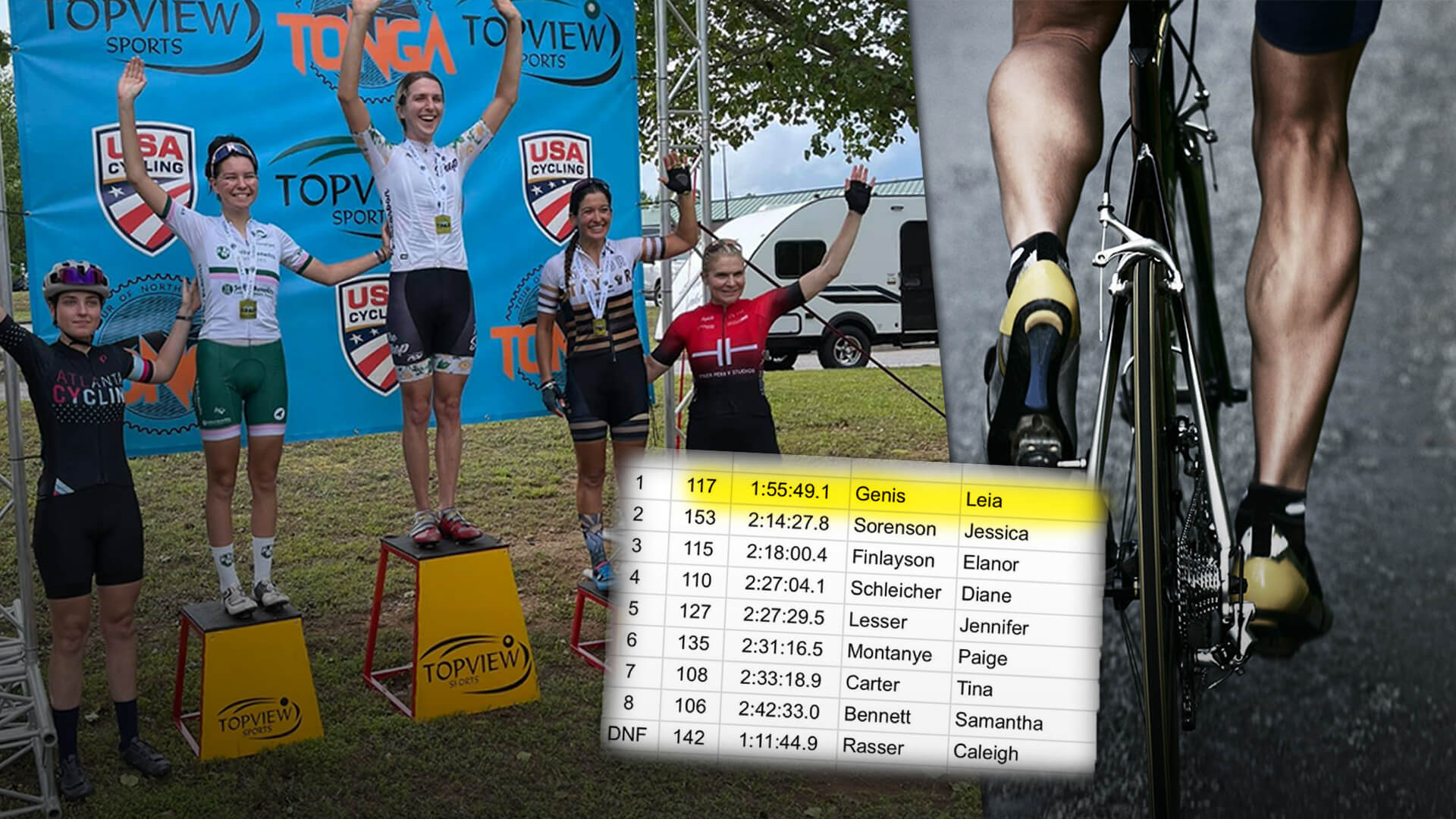 Another male athlete has stolen first place from female competitors in cycling. Leia Genis smashed his female opponents in the Tour of North Georgia cycling race. 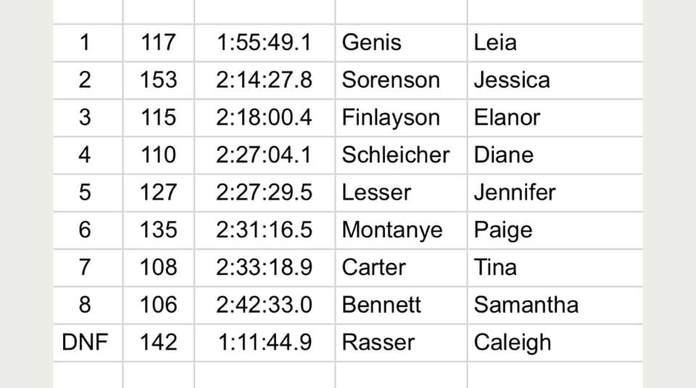 A post on the Topview Sports Facebook page received a lot of backlash after they posted this photo of the male cyclist celebrating his win against the women. 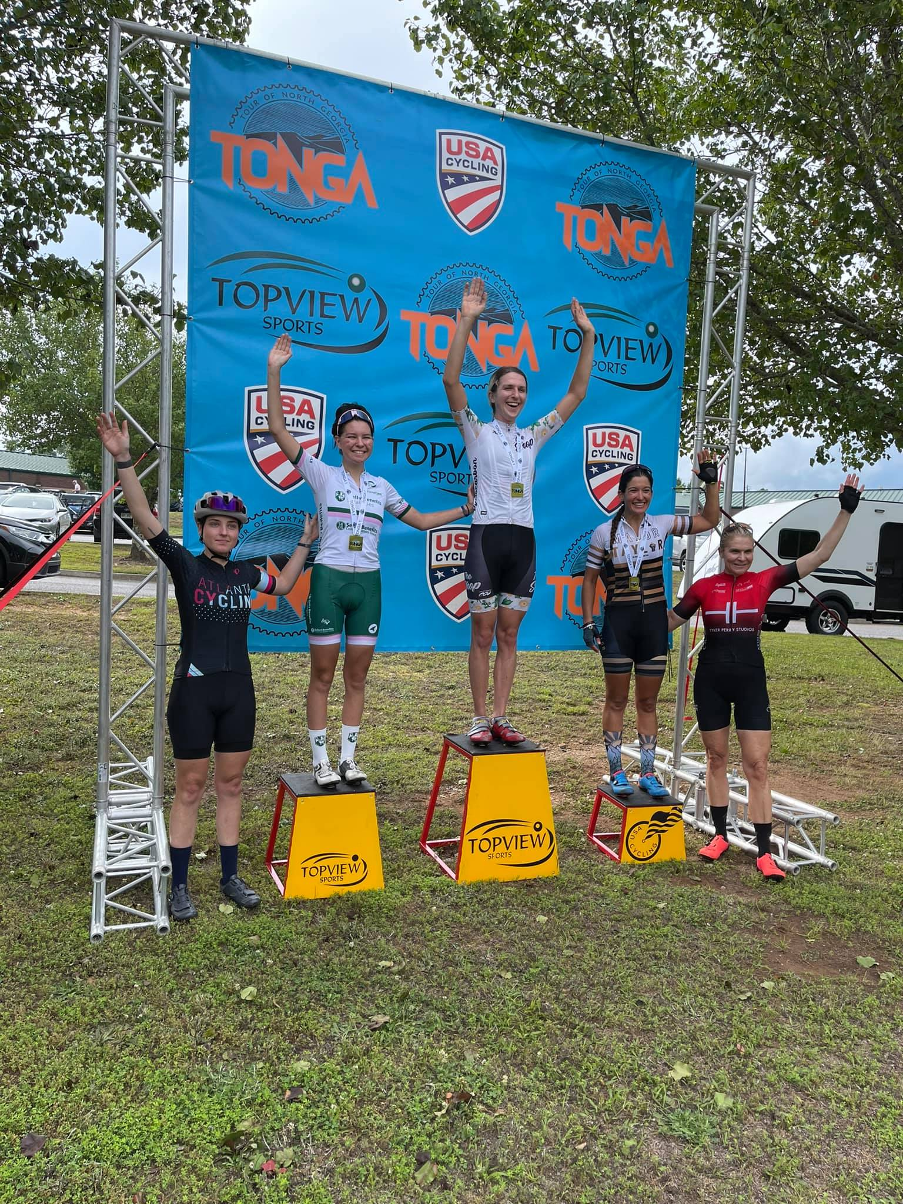 Unwilling to cop the flack, the admin of Topview Sports wrote, “Let’s not discuss this on our social media page, if you have opinions on this matter please contact USA cycling. Thanks so much!”

The dismissive and insulting comment attracted criticism, highlighting the unfair nature of the win.

“We separated biological men from biological women only for biologically born women to lose again.

“I’m all for inclusion but not at the common sense unfairness to women. XX chromosome women should only race XX.

“Better yet, find me a woman who identifies as male who is whipping butt in cycling against the biologically born men. I haven’t found one yet.

“My policy will be to not race when it’s blatantly unfair.”

“At non-elite competition levels, a member may self-select their gender.”

At an elite level:

Those who transition from female to male (FTM) are eligible to compete in the male category upon providing a written and signed declaration acceptable to the UCI Medical Manager. It is the responsibility of athletes to be aware of current WADA/USADA policies and to file for appropriate therapeutic use exemptions.

Those who transition from male to female (MTF) are eligible to compete in the female category under the following conditions:

The athlete has declared that her gender identity is female.

The athlete must demonstrate that their total testosterone level in serum has been below 5 nmol/L for a period of at least 12 months.

The athlete's total testosterone level in serum must remain below 5 nmol/L throughout the period of desired eligibility to compete in the female category.

The policy has no regard for the other biological advantages males hold over females.

Binary spokeswoman, Kirralie Smith, said it was an insult to all female competitors.

“Males have the scientifically proven advantages of not only testosterone, but also greater lung capacity, blood volume, bone density, and muscle mass that give them a distinct advantage when it comes to stamina and strength,” she said.

“To allow males to compete as females is to create an unfair advantage that flies in the face of why there are separate categories in the first place.

“For the organisers to dismiss criticism of these facts is insulting and disturbing.”