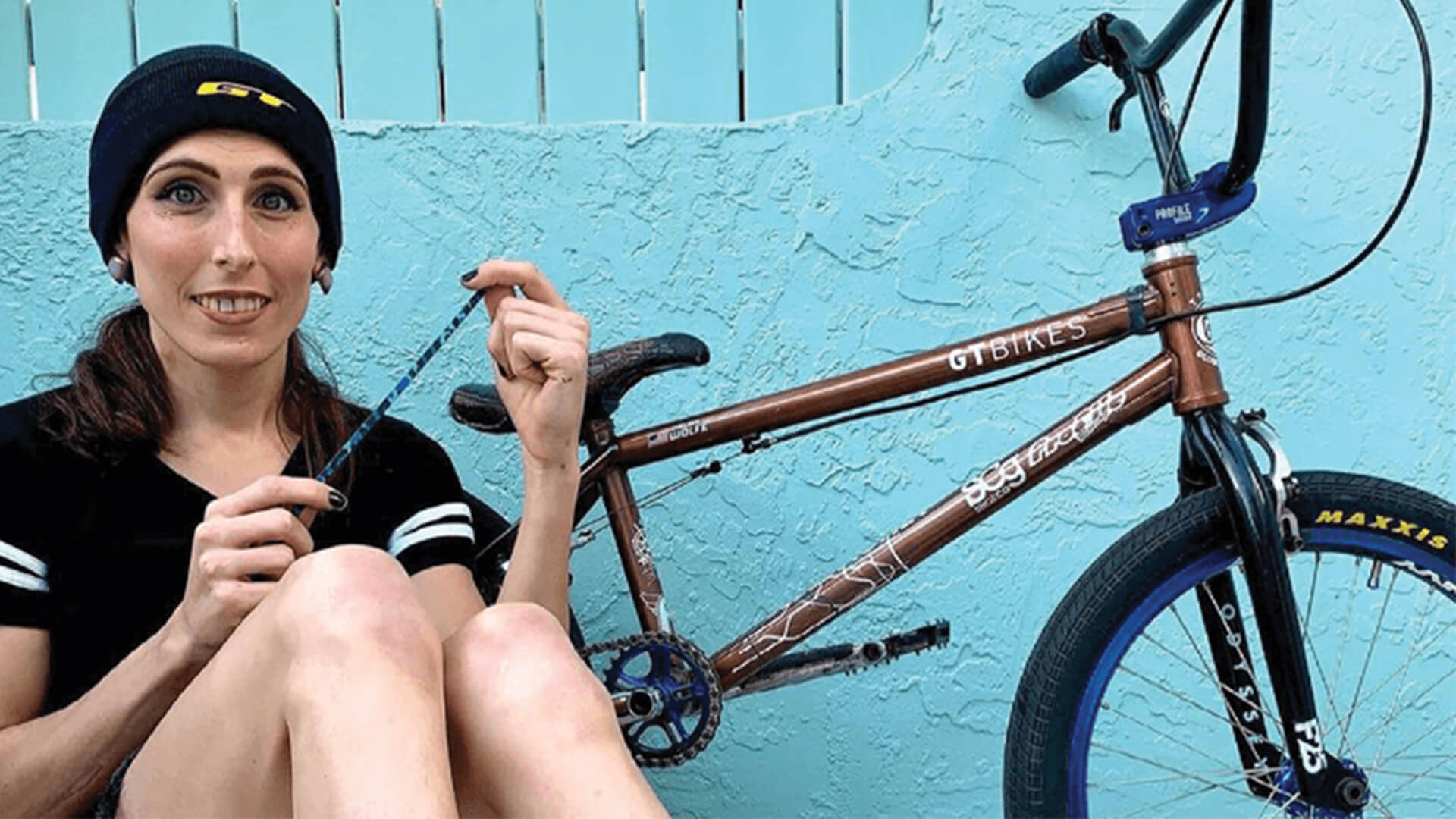 Male BMX Freestyle rider Chelsea Wolfe, who identifies as a woman, may steal a position from female participants at the Tokyo Olympics. He has qualified as an alternative to represent the U.S.A.

Last year, in the lead up to the Olympics that ended up being postponed to this year, Wolfe revealed extreme activism was his motivation.

“My goal is to win the Olympics so I can burn a US flag on the podium. This is what they focus on during a pandemic. Hurting trans children,” Wolfe wrote on Facebook on March 25, 2020, along with a link to a PinkNews story about the Trump administration’s stance on transgender girls in female athletics.

Earlier this month, Wolfe posted about what it meant to qualify as an alternate for the Olympics as a transgender athlete.

“I searched for so long trying to find out if there had ever been a professional trans bmx rider to show me that who I am would be okay and unfortunately I found no one,” Wolfe wrote on Instagram on June 12. “Eventually I started to meet some amazing women who helped me accept that I am a woman just like any other and that I deserve a place to exist in the world just like everyone else.”

Binary spokeswoman, Kirralie Smith, said this kind of activism should not be at the expense of real women.

“Wolfe is not ‘a woman just like any other’,” she said.

“He is biologically male and can only impersonate, imitate or appropriate what he imagines a woman to feel like. He is not a woman, and never can be one.

“Allowing him to compete as a female robs a girl of her chance to represent her country.

“It also provides a scientifically proven unfair advantage to Wolfe and any other males who want to take advantage of the discriminatory IOC rules.”