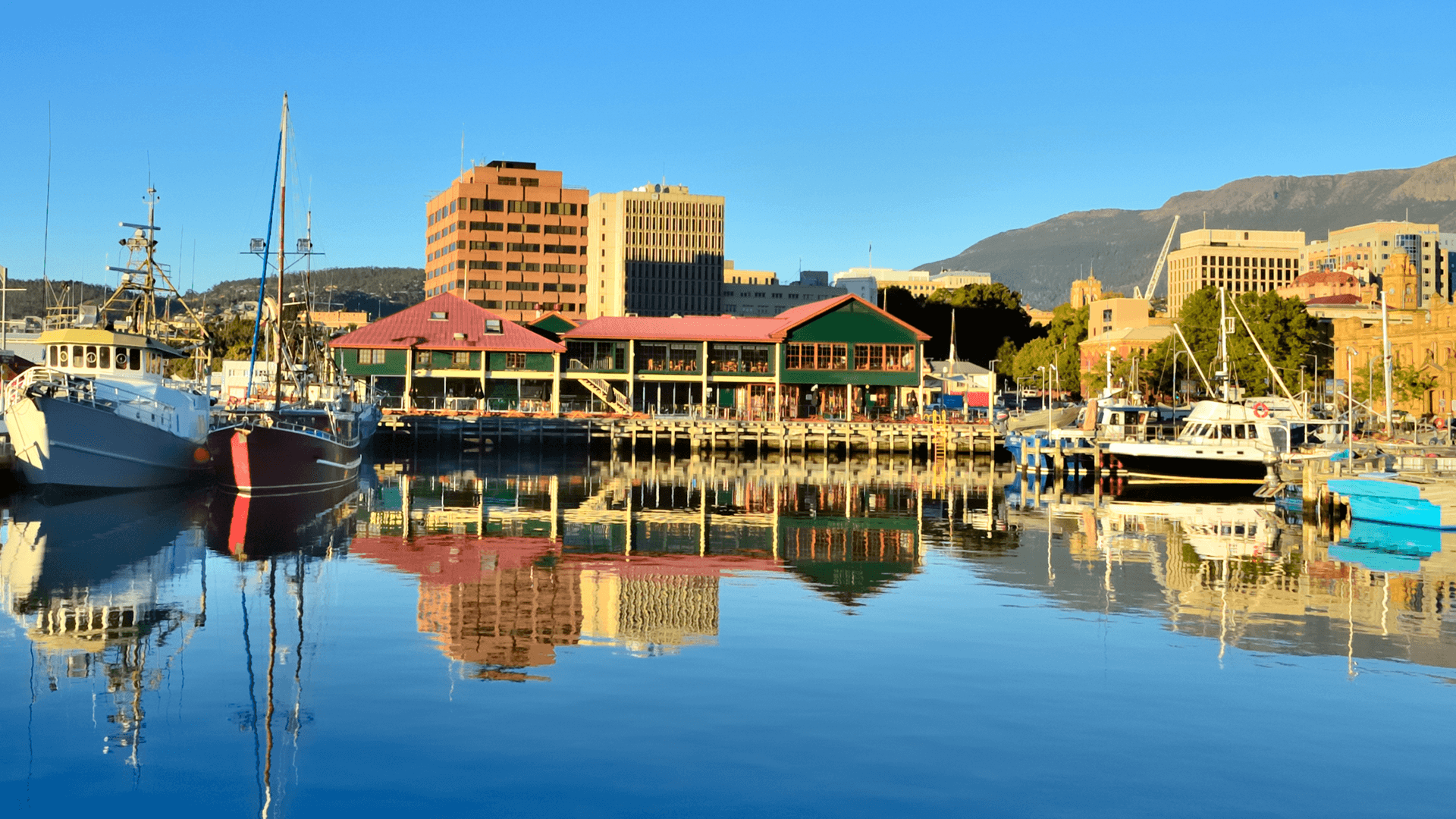 The Australian reports, “Tasmania’s lower house last night passed the nation’s most sweeping transgender rights laws, including requiring parents to “opt in” to have their newborn’s sex recorded on a birth certificate.”

The laws passed in the lower house in Tasmania basically mean individuals can change gender at will from the age of 16+ years.

Binary spokeswomen, Kirralie Smith is extremely concerned and warns, “This will have serious ramifications for sport where women will be the big losers! Biological men can just say they are women and clean up in every field. It will seriously compromise the safety of kids in schools when it comes to teacher supervision, change rooms, dormitories and accommodation on school camps.” Smith continued, “Women will be put at risk in prisons and women's shelters. The Defence Force, insurance premiums, health care and more will be seriously impacted.”

In addition, it is interesting to note the comments of Rodney Croome, a radical gender activist. He makes a direct link between the marriage plebiscite and these new laws. “It’s appropriate that, on the first anniversary of the postal survey, the principle of equality that Tasmanians voted for so emphatically is being put into practice for our transgender and gender-­diverse fellow citizens,” Mr Croome said.