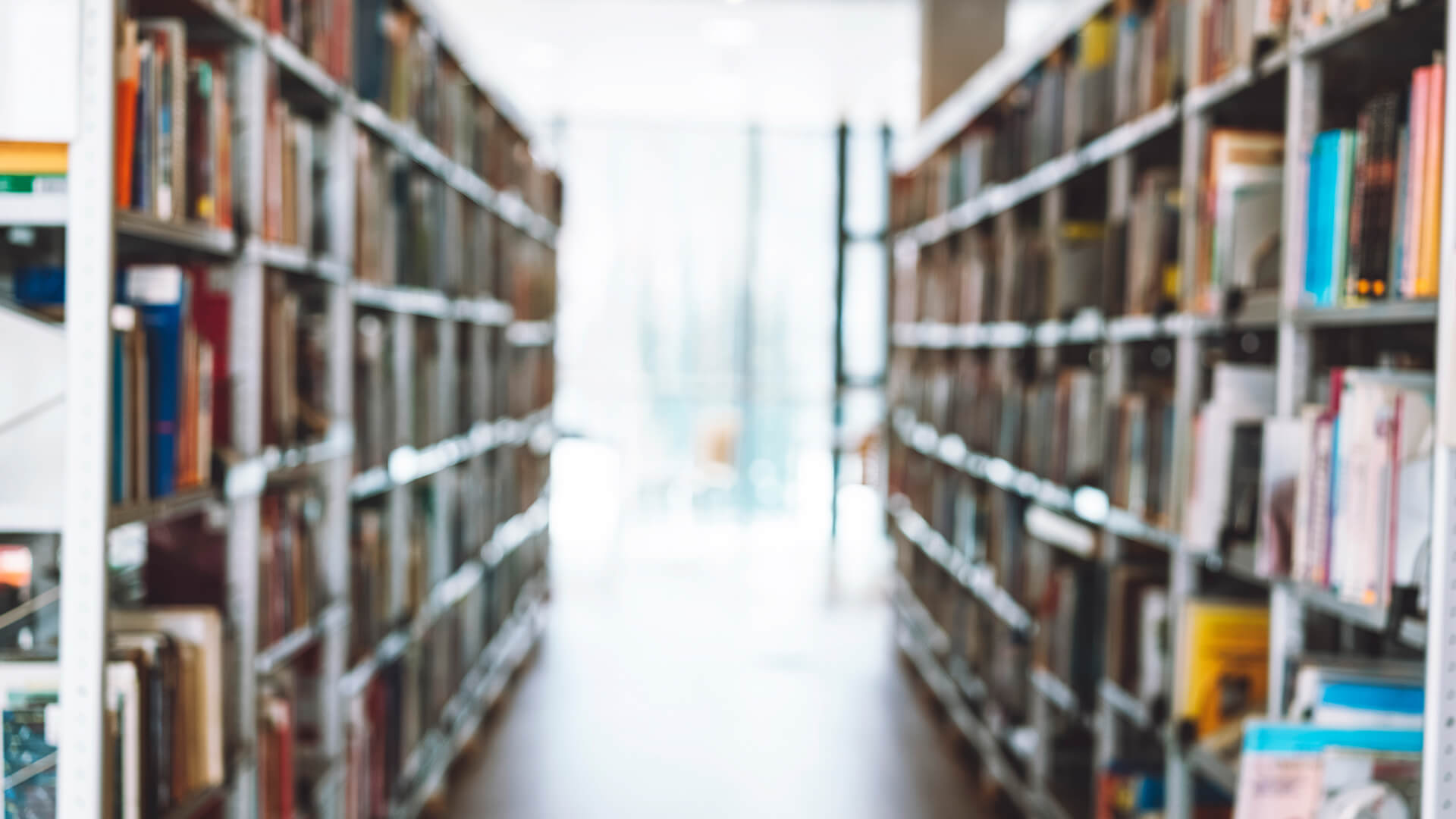 Meghan Murphy is a Canadian writer and founder of the Feminist Current website. She was banned from Twitter for stating a transgender woman is really a man. This week Murphy is at the centre of a free speech storm in Canada.

Murphy is scheduled to host a discussion about gender identity on Oct. 29 at the Palmerston branch, but is facing backlash because of her views. Members and advocates of the LGBTQ community said they don’t want Murphy to have a larger platform to spread what they referred to as hate speech.

Several distinguished Ontario authors condemned the event and vowed to boycott Toronto libraries if it goes on. An online petition created by Alicia Elliott, Catherine Hernandez and Carrianne Leung has been circulating online. It states that Murphy has “a history of publicly opposing Bill C-16, which makes it illegal to discriminate based on gender identity and expression.” It also says Murphy has called trans women “dangerous to cis women.”

The petition has garnered almost 6,000 signatures.

The library has refused to cancel the event, despite threats from activists and a large crowd that turned up to protest the event.

Murphy said of the activists opposing her, “One wonders why they believe their speech should be protected — even when hateful or slanderous — but not the speech of others. It is a modern hypocrisy I will never understand.”

Binary spokeswoman, Kirralie Smith, commended Murphy and the library on their stance.

“Public libraries should be a safe place to share information and exchange ideas. The ideological agenda promoted by activists deserves to be scrutinised and challenged. The presentation of factual, scientific data, and how radical gender activism effects women, must be permitted.”

“The clash of feminism and the trans agenda will continue. Vigorous debate and critical analysis of the facts is the only way forward. Society is more harmonious when feelings are not able to trump facts. I support Murphy’s right to put forth her opinion.”