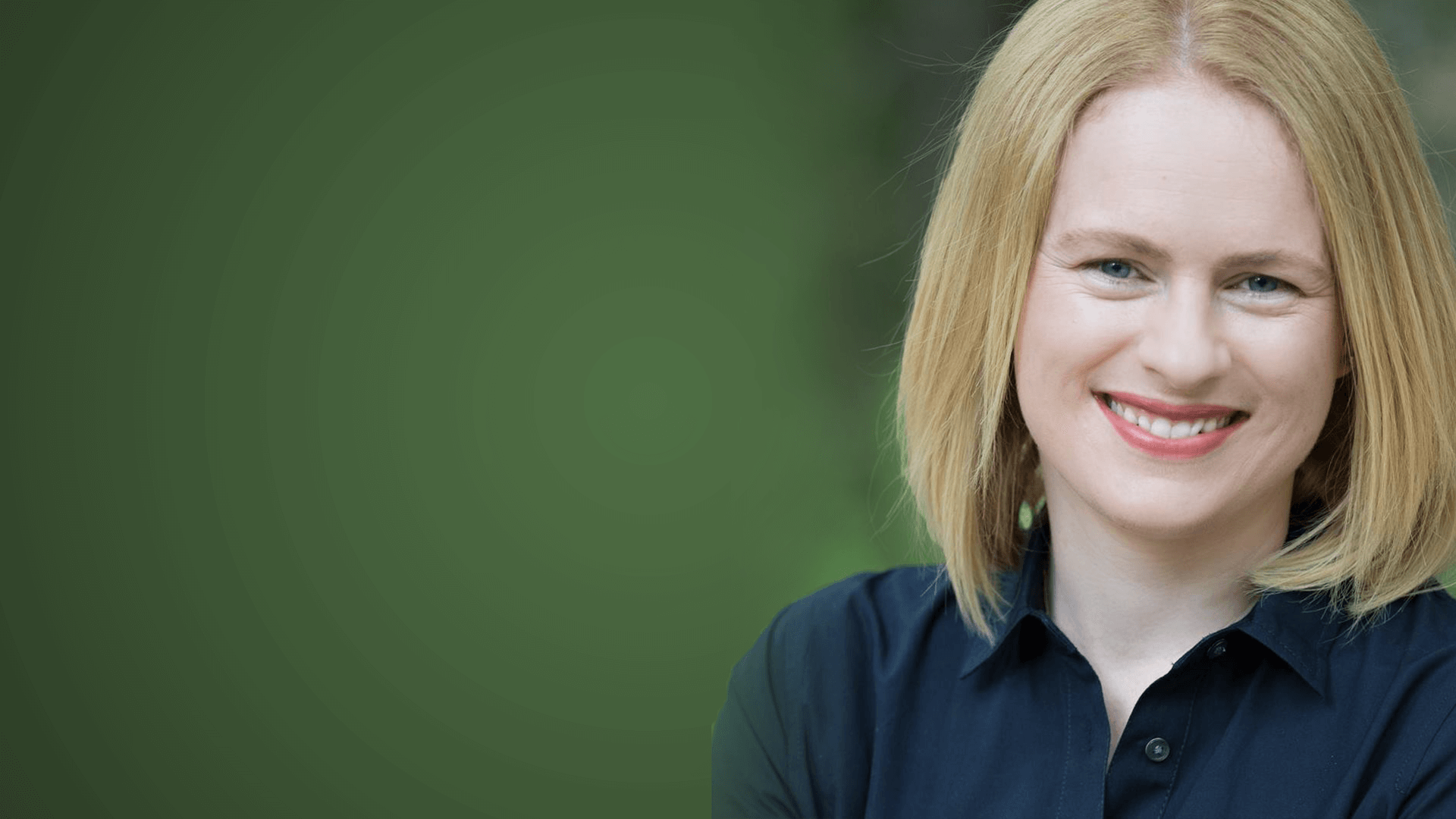 Speaking with Peta Credlin on Sky Australia, Stoker highlighted some of the radical gender policies.

"The agenda they have now in the gender space is absolutely mind-boggling and it represents the triumph of ideology over biology."

On the issue of Safe Schools, a radical gender-bending curriculum launched in 2013 by the then Education Minister Bill Shorten, Stoker said, “Parents should be deeply concerned by the way in which it [Labor] seeks to entrench safe schools like programs into all schools in a non-optional way forced upon all families in a way which takes away parental control.”

Stoker urged people to be concerned because ideologues are trying to whip the medical profession into line.

If elected next Saturday, Labor have promised to impose a nation-wide ban on conversion therapy.  This may include a ban on a medical practitioner simply referring a patient for counselling.

Labor have also indicated that transitioning medication and surgery may be publicly subsidised.

When asked by Credlin what is motivating the radical agenda, Stoker said people like Roz Ward “have been quite open about the fact this is about breaking down traditional roles, traditional families, so that the state can play a greater role. That should trouble everybody.”

“In this day and age of political correctness, it is refreshing to hear a Liberal Senator call out Labor policy for what it is. Parents – all citizens in fact – must be made aware of Labor’s gender agenda so they can vote accordingly.”

“Bill Shorten and his party continue to refuse to answer simple questions about their gender policies which, if implemented, will have far-reaching, long-term consequences. Australians have a right to be informed and a right to debate these issues,” said Smith.