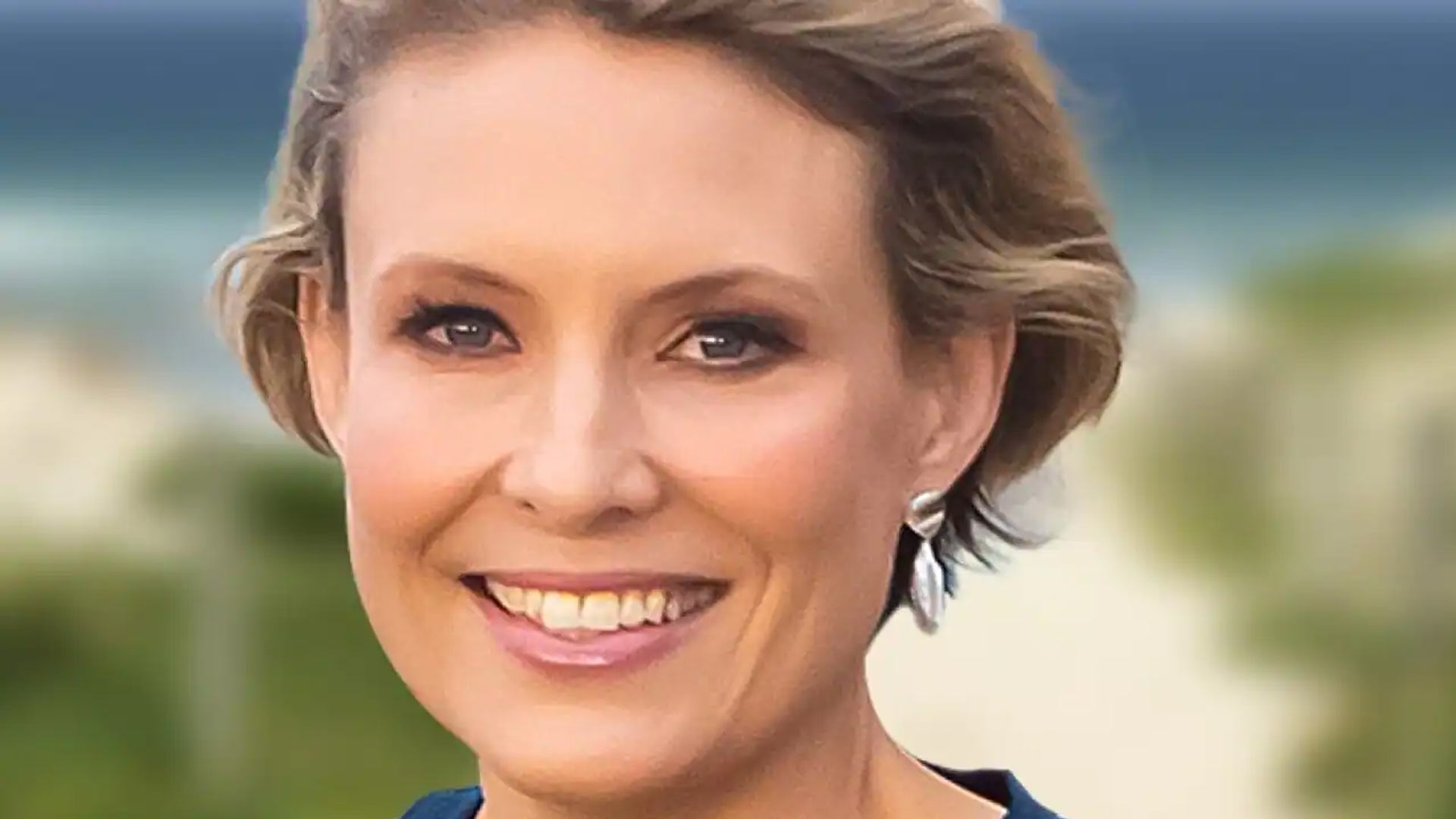 Cancel culture warriors are attempting to claim another scalp for political point scoring.

Katherine Deves, the LNP candidate selected by Scott Morrison to oppose Zali Steggle in the seat of Warringah, has wiped her social media platforms entirely.

After being hounded by the media and twitter mob, an apology was issued in Deves name for language she has used in the defence of sex-based rights and the abuse of children by trans extremists.

“However, the language I used was not acceptable, and for that I apologise.

“My commitment is to continue listening to the views of people in Warringah, and the broader community – I will do this in a respectful way.”

The Prime Minister has previously praised Ms Deves as “right on the money” in the last 48 hours, confirming she is simply standing up for “common sense”.

Her deleted tweets included one which read: “They will not stand for seeing vulnerable children surgically mutilated and sterilised,” and contained a photograph of a teenager who had undergone top surgery.

“The lawsuits will be legion, as will be the government inquiries. Complete failure of safeguarding. Mark my words.”

Deves made these comments in response to Adam Bandt’s proposal that appropriating the opposite sex should be funded by Medicare.

Binary spokeswoman, Kirralie Smith, said Deves spoke the truth and there was no need to apologise.

“Political campaigning is aggressive and harsh. Deves has nothing to apologise for, she is right in her assessment of transgender extremism,” she said.

“Cutting off perfectly healthy body parts to appropriate the opposite sex is surgical mutilation.

“The pharmaceutical interventions being imposed on gender dysphoric children does result in medical sterilisation.

“Candidates like Deves need to be supported and encouraged in the face of such aggressive and nasty media attacks. Activists are relentless and care nothing for the children caught up in this political agenda.

“Women like Deves and Senator Claire Chandler should be applauded for the strong common sense stance on these issues.”