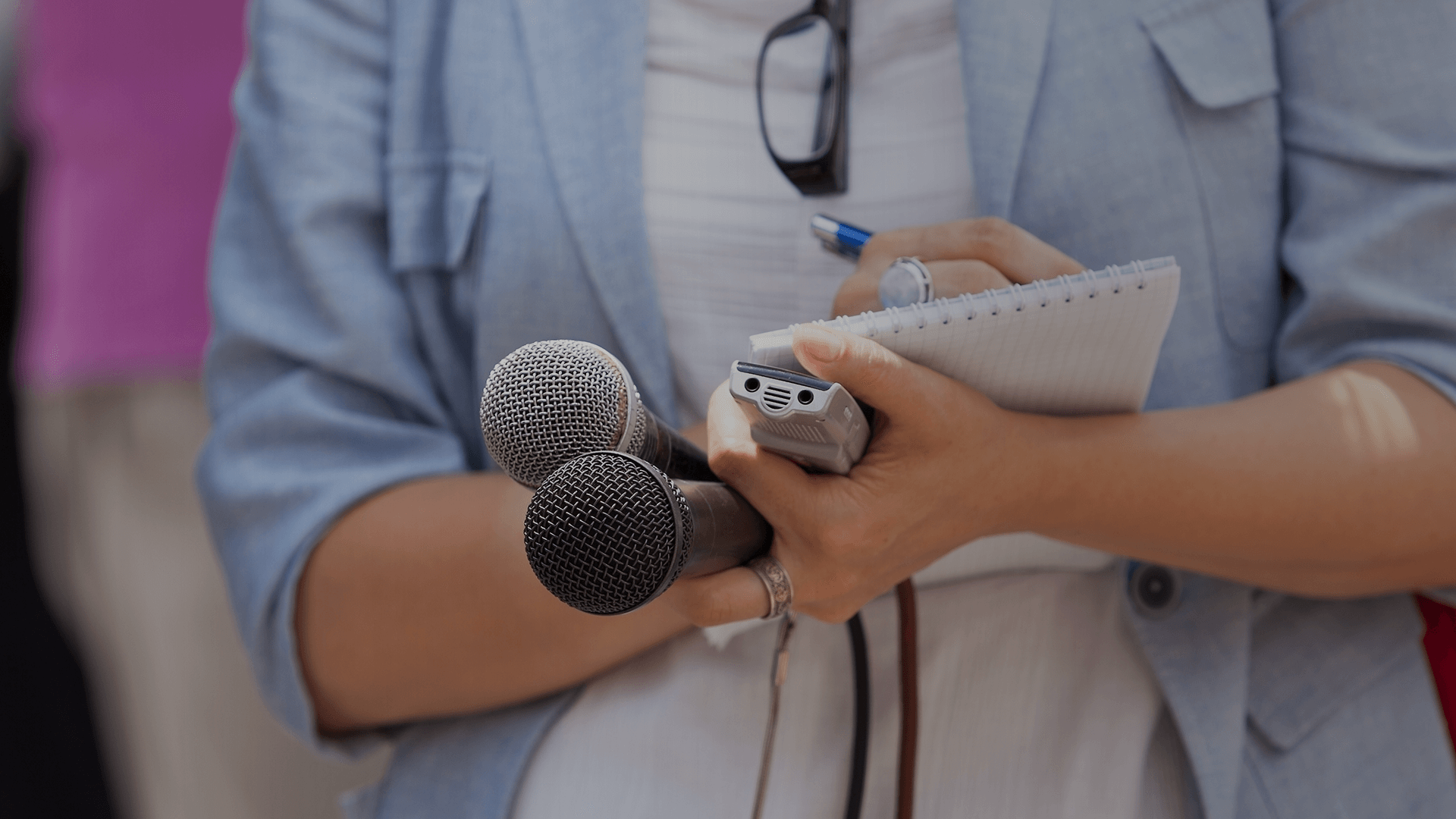 The ABC has reported on “disparaging” comments made by Liberal candidate Gladys Liu.

During an interview in 2016, Liu is quoted saying, "A lot of parents don't agree with letting boys go into a girls' toilet.  They strongly opposed the Safe Schools program. Cross-dressing and transgender — it is something they found difficult to accept.”

Millions of Australians would agree with this comment.  So why is Liu being vilified?

She’s also quoted as saying, "Chinese people come to Australia because they want good … things for the next generation, not to be destroyed — they use the word destroyed — [by] same-sex, transgender, intergender. All this rubbish. To them, they are just ridiculous rubbish."

This would be true of hundreds of thousands of Chinese [and other] Australians.  Are we disallowed from thinking this now?  Are our candidates and/or politicians unable to represent their own views or ours without copping backlash?

Liu is now being seen to backflip, claiming that “stories about it were ‘fake news’ and not representative of her own views" – only the views held by the conservative Chinese community in her area.

"Gladys Liu and Scott Morrison cannot pretend now she did not say or do these things.  The people of Chisholm deserve to know what kind of person the Liberals want them to vote for," she said.

“Liu’s words are being decried as ‘appalling’, but they reflect the views of hundreds of thousands of Australians.  For many, her words would be reason to vote for her – not against her.  She shouldn’t be vilified for speaking the truth and bullied into backing down.  She should be able to speak freely and without fear of backlash”.

“The voters want to know where the parties stand regarding controversial topics such as Safe Schools, gender-bending books in libraries, transgenders in sport, the military and health care,” she said.