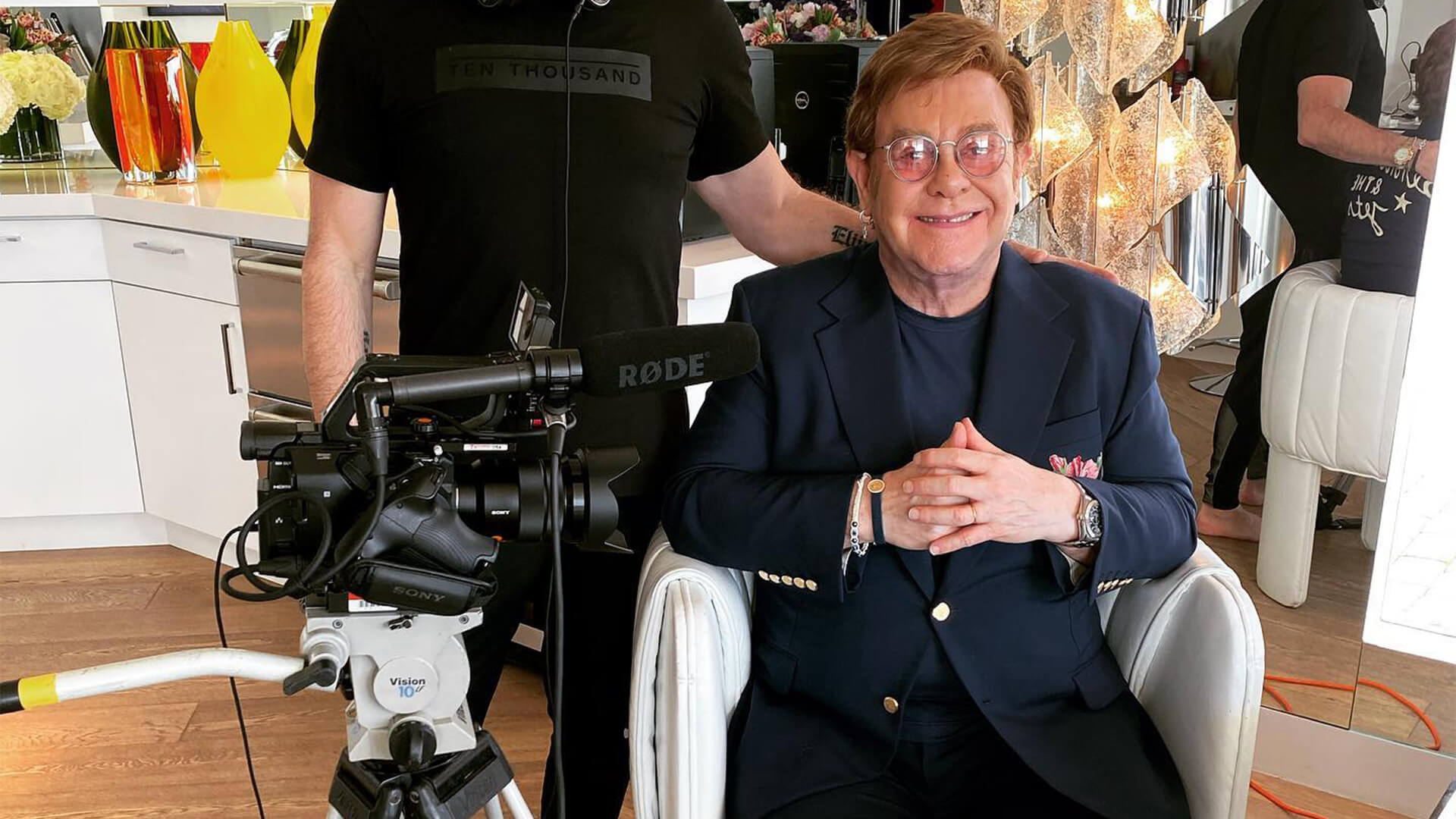 LGBT icon Elton John has been schooled by the pronoun police.

The music legend hosted the iHeart 'Living Room Concert for America' last weekend. The internet concert raised money for health care providers on the front line of the COVID 19 pandemic.

The offenderati lost their minds when Elton John factually referred to Sam Smith as male.

“"Here from HIS bedroom in HIS home in London, is my dear friend Sam Smith"

Twitter imploded as fans took offence on Sam Smith’s behalf. They raged that Sam Smith is non-binary and should be referred to as they/them.

"Sam Smith goes by they/them pronouns! even if you don’t like Sam Smith, you could at least respect their pronouns. It costs nothing to be a decent human being and be respectful to others."

Not all fans felt the outrage and sarcastically replied,  "Wait, what happened? Elton John called Sam Smith, the adult male, "he"?? Never meet your heroes, kiddos... especially if you expect them to play your pronoun game."

Kirralie Smith, Binary spokeswoman said it is a game few can win.

“Radical gender activists have played the game so hard they are now turning on each other. Elton John is a pioneer of the modern LGBT movement but not even he is immune to the pronoun police.”

“Elton John spoke factually but was attacked by his own fans for not playing the game properly. The more ‘rules’ they impose the more conflict they create. All they will achieve is to expose how ridiculous the game is.”