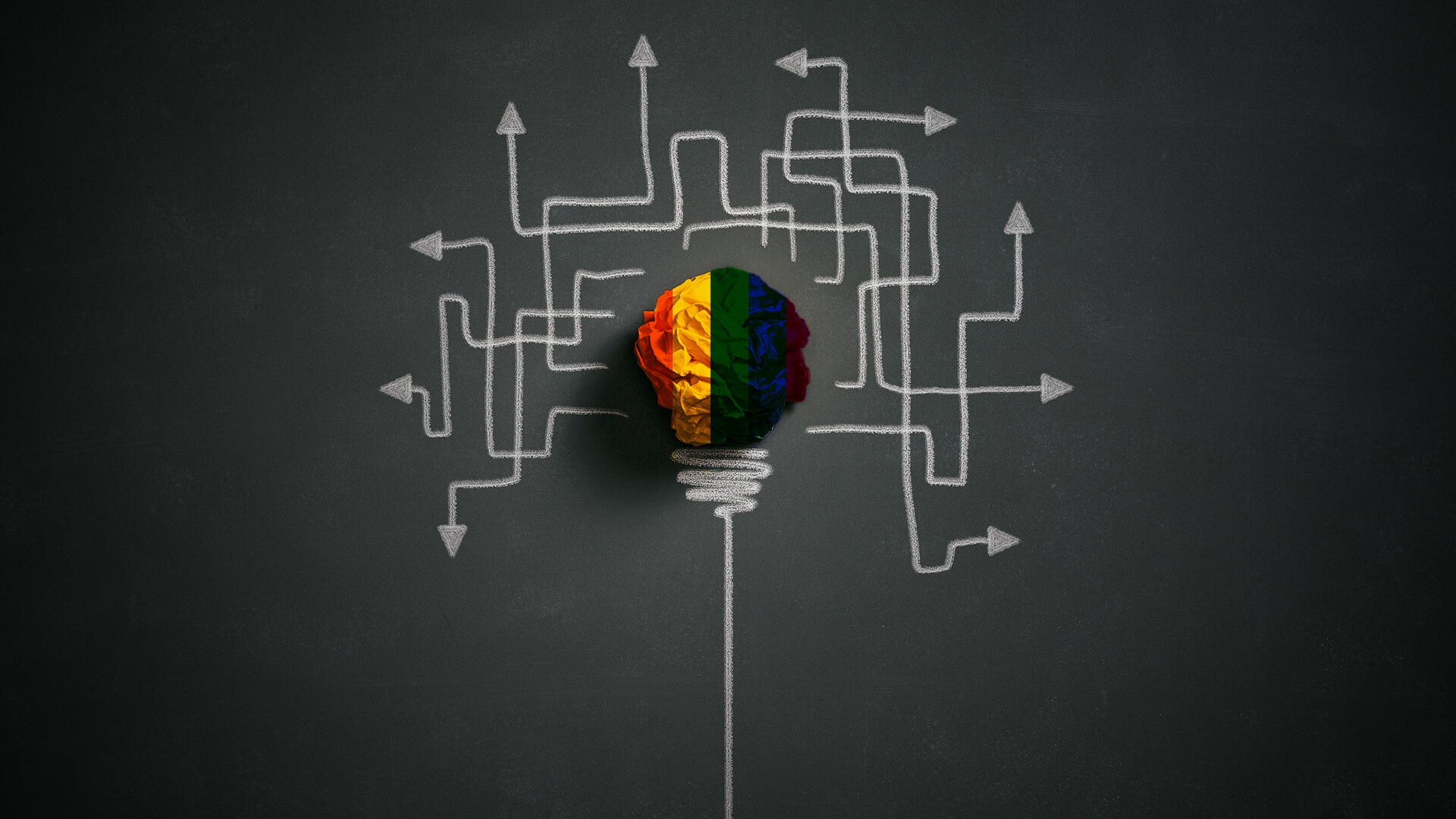 Stonewall, Europe’s biggest LGBT rights organisation, is facing a challenge from a breakaway group. The new group called LGB Alliance, was announced as a response to ‘trans rights usurping ‘gay’ rights within the original group. The new organisation has been formed to

“counteract the confusion between sex and gender which is now widespread in the public sector and elsewhere”.

The participants included former employees and supporters of the lobby group Stonewall, as well as doctors, psychiatrists, academics and lawyers with expertise in child safeguarding.”

It added that all members had agreed a foundation statement which prioritised biological sex over gender theories which they regard as “pseudo-scientific and dangerous”.

The members of the new Alliance agreed, as part of a 20-point position statement, that: homosexuality is same-sex (not same-gender) attraction; lesbians are biological women who are attracted to other biological women; sex is not "assigned" at birth but observed and it is not transphobic for lesbians to have their own spaces and institutions which exclude male-bodied people.

Kate Harris, a former volunteer fundraiser for Stonewall said “The main difference is that lesbians, gays and bisexuals have something in common because of our sexual orientation, that has nothing to do with being trans…We will be called transphobic, but we’re not.”

“Biological facts and the trans ideological agenda are at odds, they cannot co-exist. Insisting that feelings trump facts is divisive and unreasonable. Feelings are not measurable or consistent. Scientific, biological reality is the only reliable way to define sex and gender.”