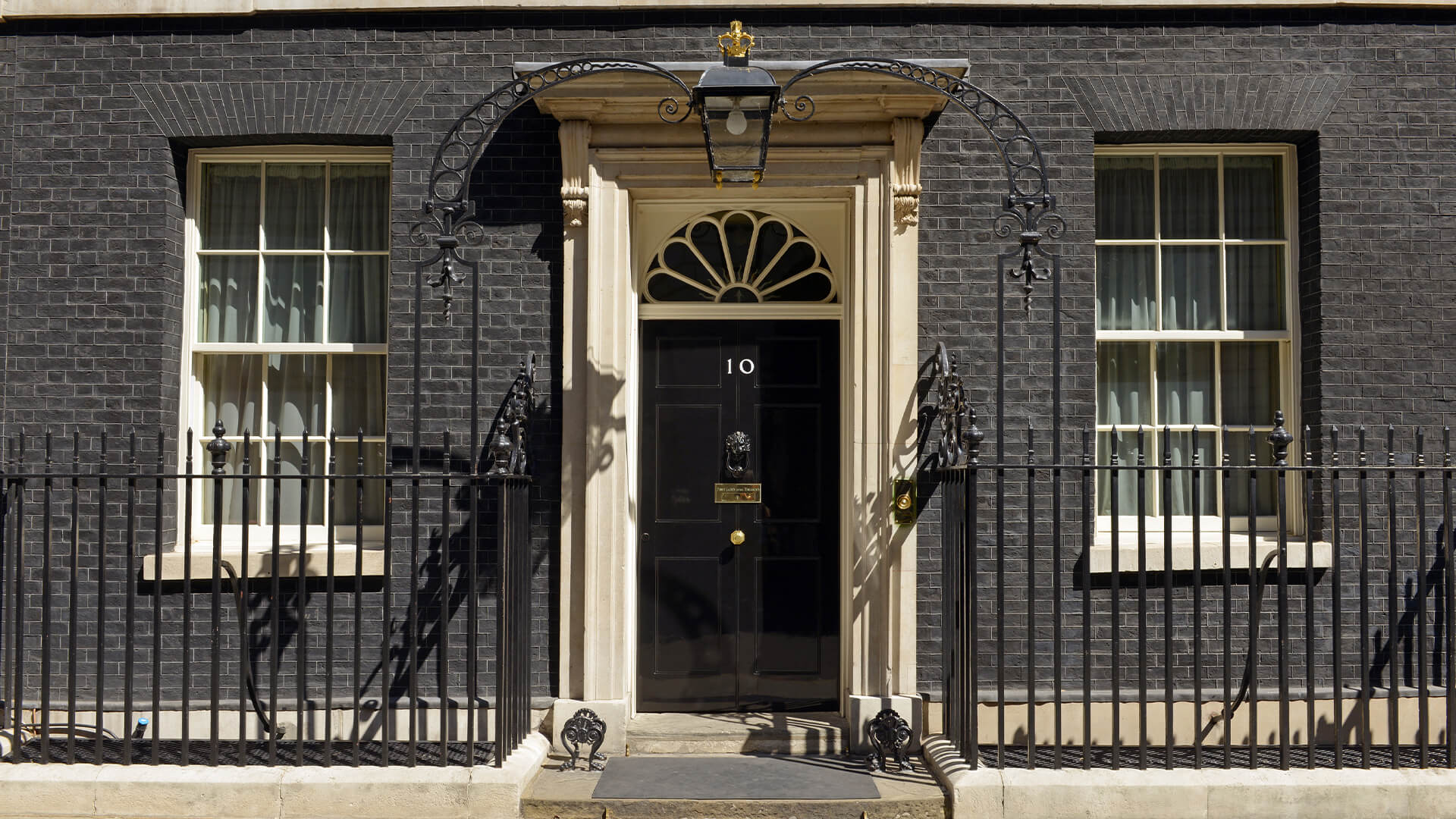 A glimmer of hope for common sense and decency has emerged in the UK. The revelation comes from a leaked paper in response to changes that were to be made to the Gender Recognition Act.

Boris Johnson is set to scrap plans to allow people to change their legal gender by “self-identifying” as male or female, it has been reported.

Measures drawn up under Theresa May’s government to enable transgender people to change their birth certificate without a medical diagnosis have been ditched by the prime minister’s team, according to the Sunday Times.

Instead, the paper said ministers plan to announce a ban on “gay cure” therapies, in what was described as an attempt to placate LGBTQ+ people.

At the same time, the government was said to be preparing to set out new safeguards to protect female-only spaces including refuges and public lavatories.

The contentious issue has seen women’s groups go up against LGBT groups, as women fear the loss of freedoms and privacy as males are permitted to self-identify as females.

“Self-identification is dangerous. It makes a mockery of people who legitimately suffer with gender dysphoria and puts enormous pressure on public policy. Identification requires facts. Evidence based information should determine privacy and safety issues for all members of society. Allowing males to identify as females puts half of the population at risk in change rooms, sporting competitions, prisons and other female spaces.”