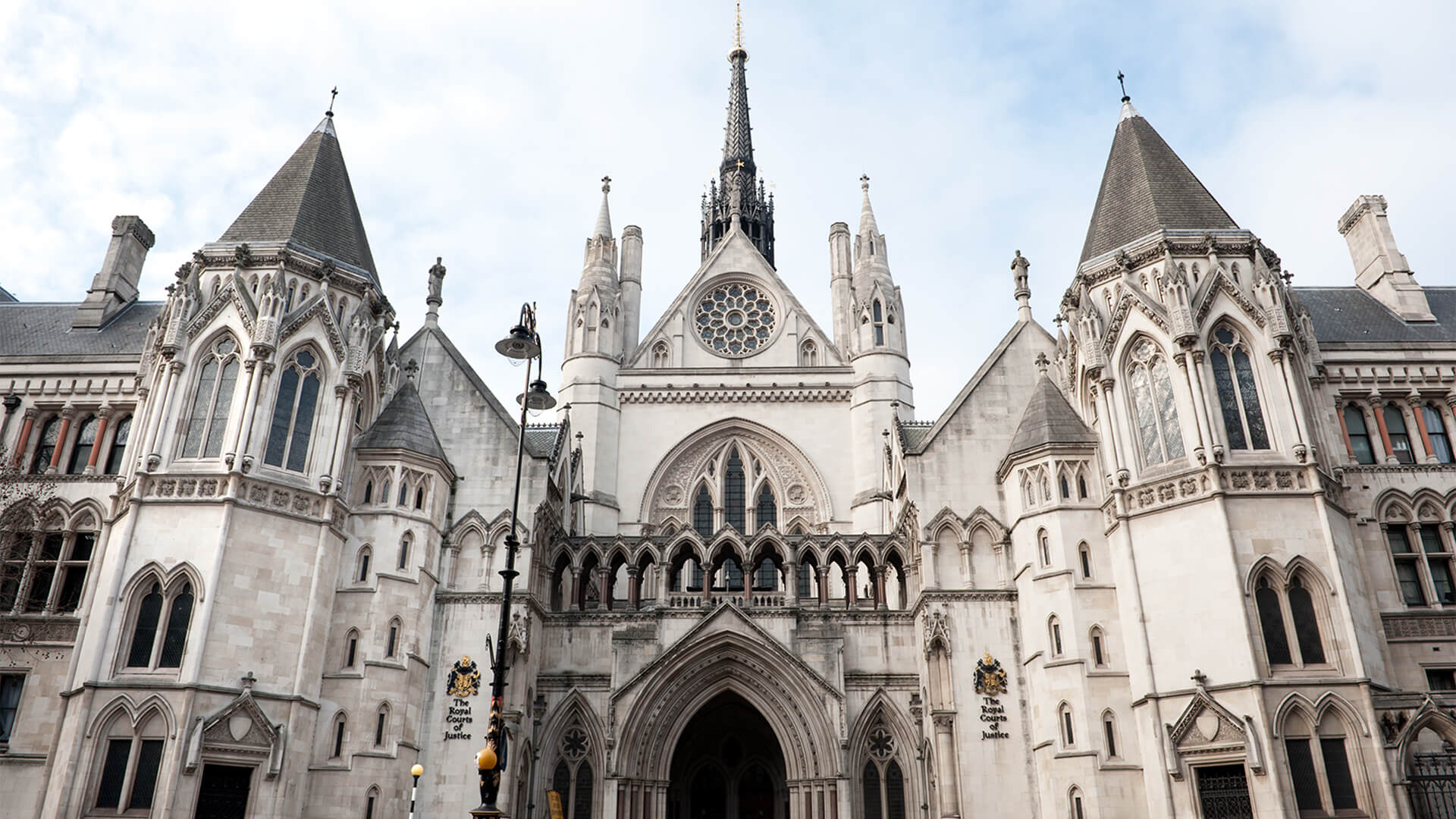 A landmark case has begun in the UK. Keira Bell, now 23, began transitioning when she was just 16 years old. The case is being brought by Bell and the mother of a 16-year-old autistic child who is on the waiting list for transitioning treatments.

The Gender Identity Development Service (GIDS), is a special service of the health department in the UK. It is run by the Tavistock and Portman NHS Trust. The service has seen a “20 fold increase” since 2009.

Lawyers representing Ms Bell, 23, and Mrs A, whose autistic child is currently on the waiting list for treatment at the service, argue that children going through puberty are "not capable of properly understanding the nature and effects of hormone blockers".

They argue there is "a very high likelihood" that children who start taking hormone blockers will later begin taking cross-sex hormones, which they say cause "irreversible changes".

Jeremy Hyam QC, who is representing the pair at the hearing, said: "The use of hormone blockers to address gender dysphoria does not have any adequate evidence base to support it."

He said the effect of hormone blockers "on the intensity, duration and outcome of adolescent development is largely unknown", adding: "There is evidence that hormone blockers can have significant side-effects, including loss of fertility and sexual function and decreased bone density."

In written submissions, Mr Hyam said: "That children are not capable of giving informed consent to undergo a type of medical intervention about which the evidence base is poor, the risks and potential side-effects are still largely unknown, and which is likely to set them on a path towards permanent and life-altering physical, psychological, emotional and developmental consequences... is the common-sense and obvious position."

Ms Bell now regrets the treatment and told the court, "I made a brash decision as a teenager, as a lot of teenagers do, trying to find confidence and happiness, except now the rest of my life will be negatively affected."

She added: "Transition was a very temporary, superficial fix for a very complex identity issue.”

Binary spokeswoman, Kirralie Smith, said it was a very important case to watch.

“Lawyers, doctors, parents and even gender dysphoric patients have been increasingly sounding the alarm on transitioning treatments for children. This case is extremely important for exposing the fact that many of the treatments are untested over the long term and may have irreversible and extremely harmful consequences. Children need protection and the highest level of care to ensure they can enter adulthood with all of the information and tools they need to make informed decisions about their identity.”