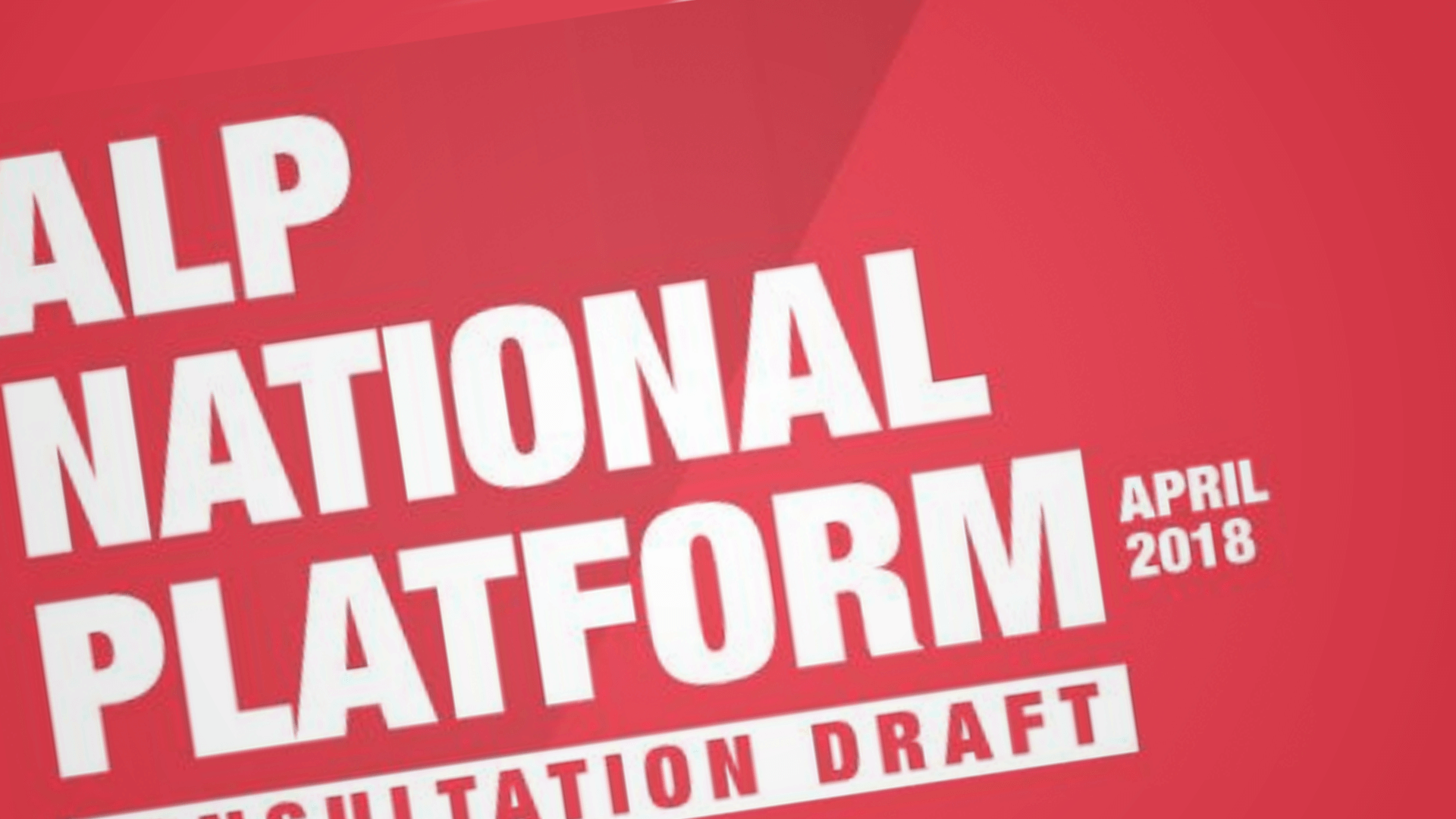 It seems the Australian Labor Party are obsessed with radical gender ideology. The policy platform has been analysed by journalist Miranda Devine. There have been more than 100 mentions of gender and sexual orientation.

Devine highlights “a sneaky paragraph, buried on page 188, adopting, in their entirety, the radical “Yogyakarta Principles on the Application of International Human Rights Law in Relation to sexual orientation, gender identity, gender expression and sex characteristics”. The paragraph has been lifted straight from the 2015 platform.”

Her article points out that the Yogyakarta Principles changed significantly last year. This will result in Labor supporting radical policy changes such as transgender self identification for sports, refugees, and prisoners. It would also mean the removal of gender from official documentation.

“Anyone voting for Labor needs to be aware that not only will the party enforce safe schools, but also radical moves like removing gender from identity documents,” says Binary spokeswoman Kirralie Smith. “This will radically change the legal and social fabric of our society and have a large impact on our kids,” Smith warned.