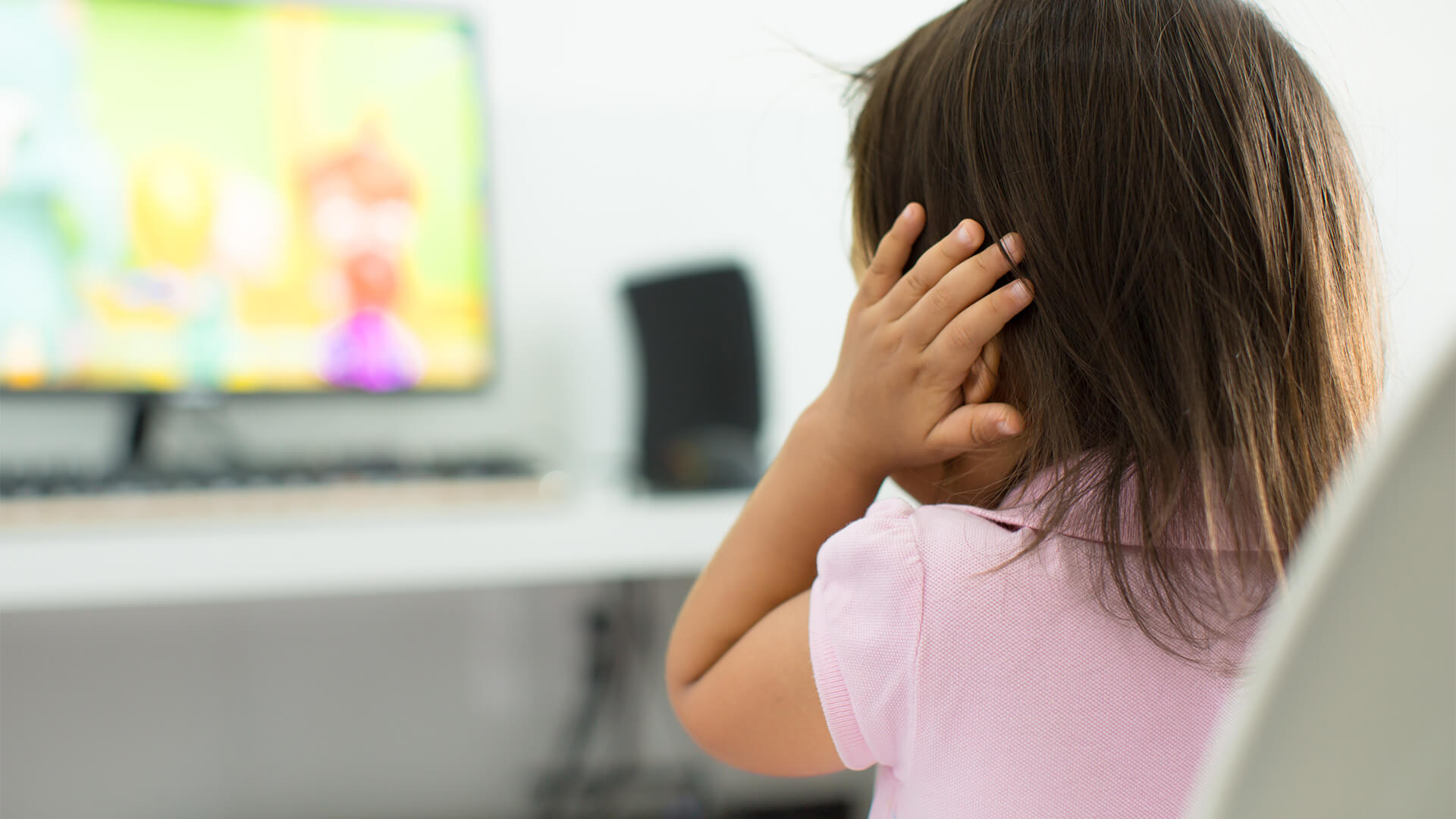 Marvel the Hero Project is a new series with the first issue celebrating a real-life transgender child.

Mighty Rebekah focuses on the activism that this trans child has achieved with support of his family. The family works together to promote acceptance of trans kids.

In fact, Rebekah even appeared in front of the New Jersey legislature in order to lobby for Assembly Bill 1335, a legislation which would mandate LGBTQ history curriculum in the school education systems.

Disney Plus’s new series Marvel’s Hero Project is used to show different youths that aim to make a difference. One such youth is Rebekah, a transgender 12 year old that intends to make a difference. As it turned out, she made an impact. New Jersey Governor Phil Murphy responded and signed the bill. The LGBTQ lessons will begin next year.

“This is an attempt to normalise the radical gender agenda to children,” said Kirralie Smith, Binary spokeswoman.

“For Disney, a once-trusted family brand, to uphold a child who has gender dysphoria as a hero disregards the very real struggle, and potentially dangerous treatments, that children with this condition face.”

“Disney Plus and Marvel need to let kids be kids and stop using children to further their own agenda. Adults can make informed choices about their identity, children need to be protected from such aggressive activism.”