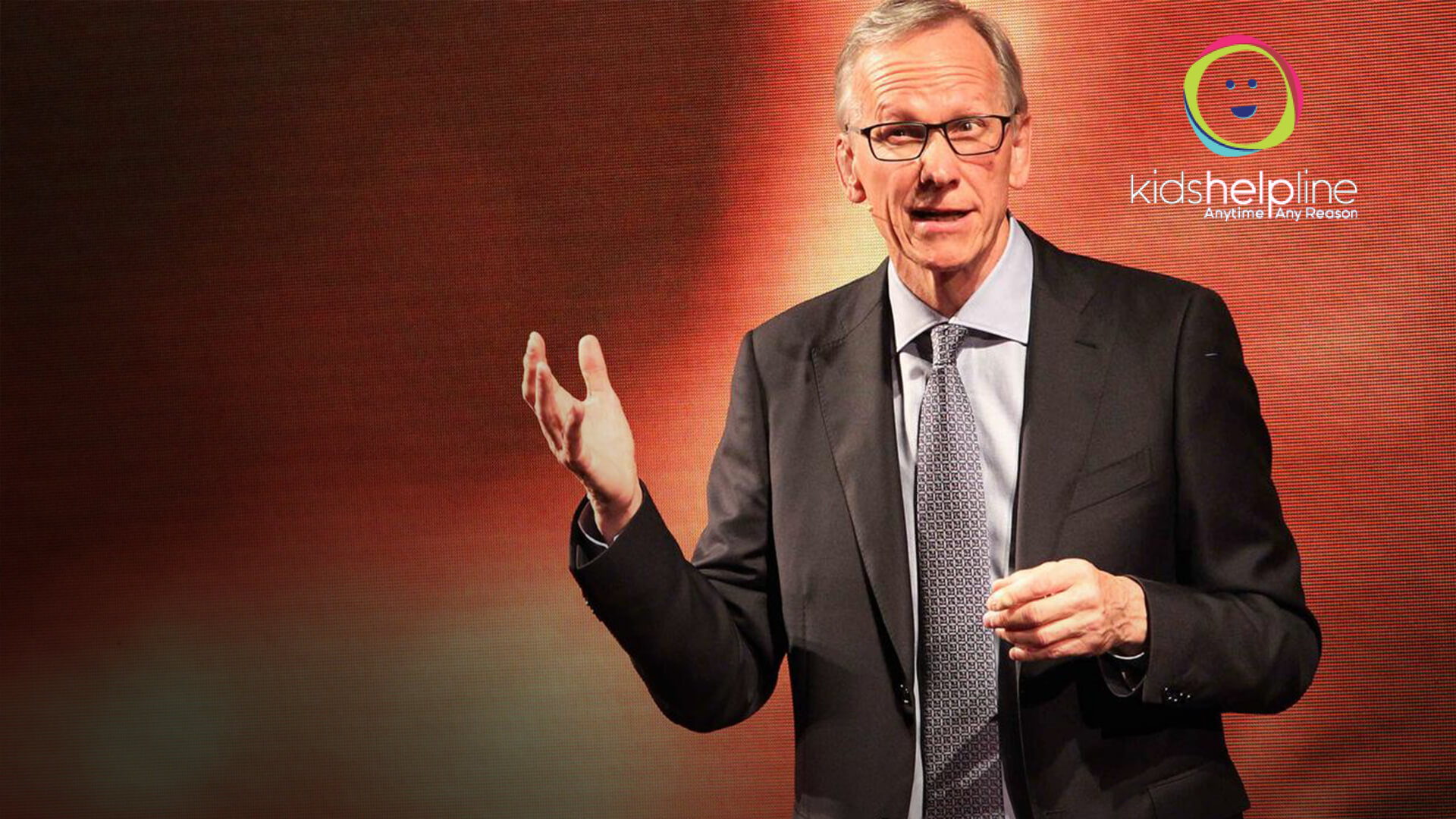 Over the years Kids Helpline has become a nationally recognised and celebrated service that provides support for children right around the country.

Their website states they are “for the community, funded by the community”. Established in 1991, the organisation has had contact with more than 8 million young people.

Operating costs are around $11 million per year, with 79% of the funds being raised by yourtown Prize Home Art Union raffles. 21% comes from government grants while the rest is from corporate sponsors and other types of donors.

Unfortunately, the service has now moved beyond the realm of quality care rooted in evidence-based science, to promoting and encouraging radical gender ideology.

The page dedicated to gender diversity is confusing and contradictory. There is no reference to evidence-based science, or any encouragement to specifically seek the wisdom or care of parents in these matters.

Instead of relying on science and academic studies, Kids Helpline admits that gender identity relies on the acceptance and enforcement of rigid stereotypes instead of biological reality – “Your gender can be shown through your identity (eg. labels, pronouns), body (eg. appearance) and expression (eg. how you act, how you dress)”.

Kids Helpline claim that is important not to conflate sexual identity with sexual orientation, while at the same time insisting males can be lesbians if they want to be.

“Trans and gender diverse people may at any given time change their sexuality to be affirming of their gender identity. Like a straight male who transitions to female and continues to want sexual and emotional relationships with women might redefine their sexuality as lesbian.”

Sexual orientation relies heavily on biological reality. It is all about genitals and same-sex attraction, that is homosexuals and lesbians – attracted physically to people who share the same genitalia and reproductive system as their own. A male cannot be a lesbian, unless you do some serious mental gymnastics and oppress female lesbians in the process.

A good chunk of the $11 million is now being devoted to confusing children and encouraging them to take up radical gender activism. One of the suggested actions is to “Participate in activism for Trans and gender diverse people. This could involve liking a related social media page, posting or blogging about or helping people understand the impact of misgendering”.

Kids Helpline does not encourage kids to explicitly seek the support of their parents when it comes to gender identity but to rather “Build a support network of people that validate your gender identity, even if you’re not sure how to express it yet. If you don’t have people like this around you, consider joining an online support group”.

“Parents and children have long trusted Kids Helpline to support children, not confuse them with a politically charged ideological agenda. The gender identity page is confusing and contradictory. It is full of radical gender rhetoric while greatly lacking in evidence-based information. The organisation is encouraging children to be slaves to their emotions instead of helping them deal with reality. Parents beware.”