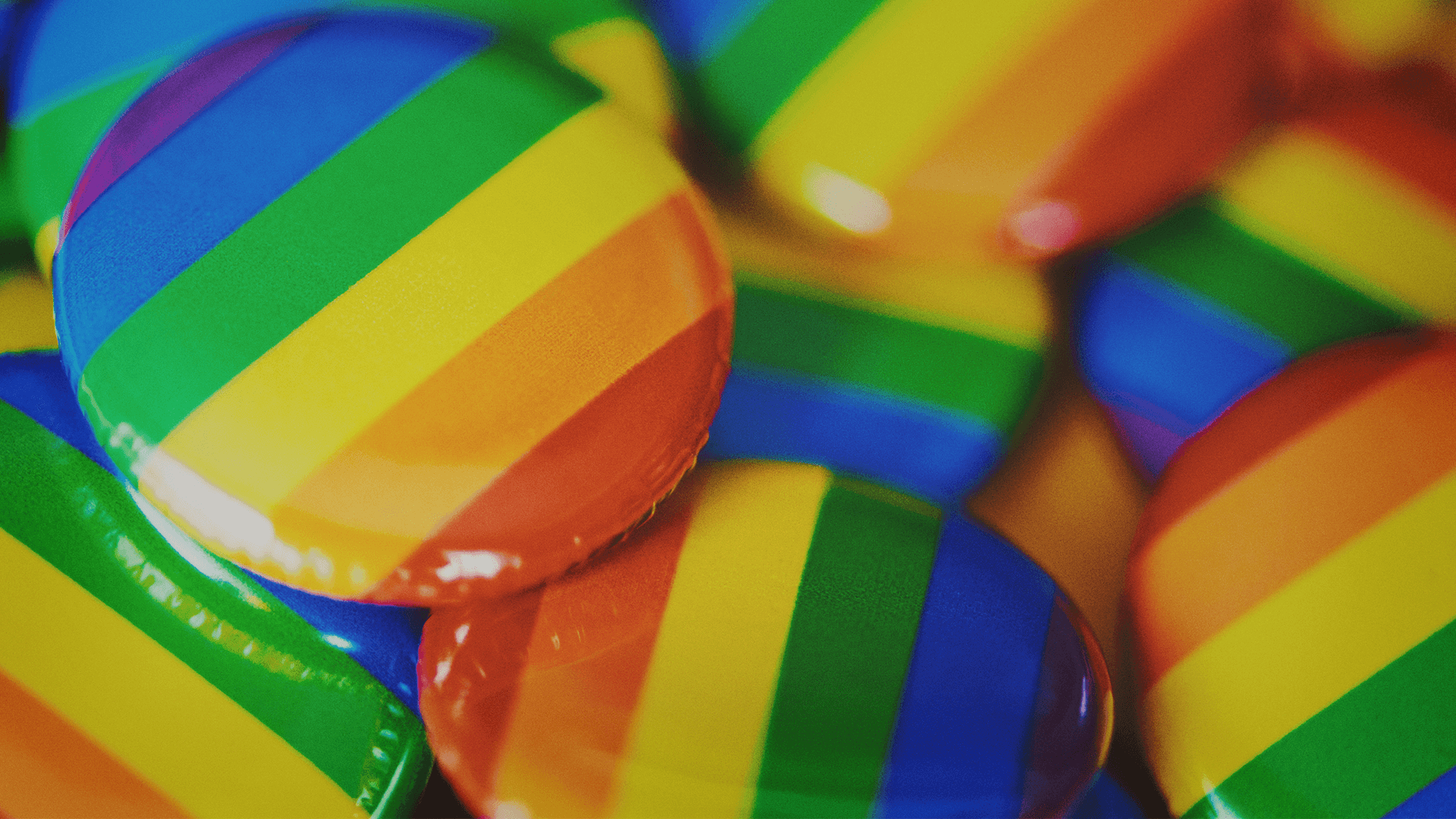 According to The Daily Mail, some schools in the UK are providing students with badges that state their preferred pronouns as part of their local council's 'My Pronouns are...' scheme that aims to promote trans inclusion and prevent 'misgendering'.

The report states, “Different badges say 'My pronouns are...' followed by either she, her, hers; he him, his; or they, them theirs. There is also a blank badge that youngsters can use to fill in their own pronouns.”

Other badges read 'my pronouns matter', 'respect my pronouns, respect me' and 'gender is a spectrum'.

This follows on from a pack the Brighton and Hove City Council issued last year. The ‘tool kit’ contained instructions that they say the community must follow regarding transgender issues.

A spokesman for the council said, “We all define our own gender and we should respect other people's identities and rights.”

Compelled speech is an issue Binary spokeswoman, Kirralie Smith, feels strongly about. “Telling anyone they must speak or act in a certain way is quite alarming,” Smith said. “Imposing language, changing facts and denying biology is confusing for children. These activists need to back off and let kids be kids.”