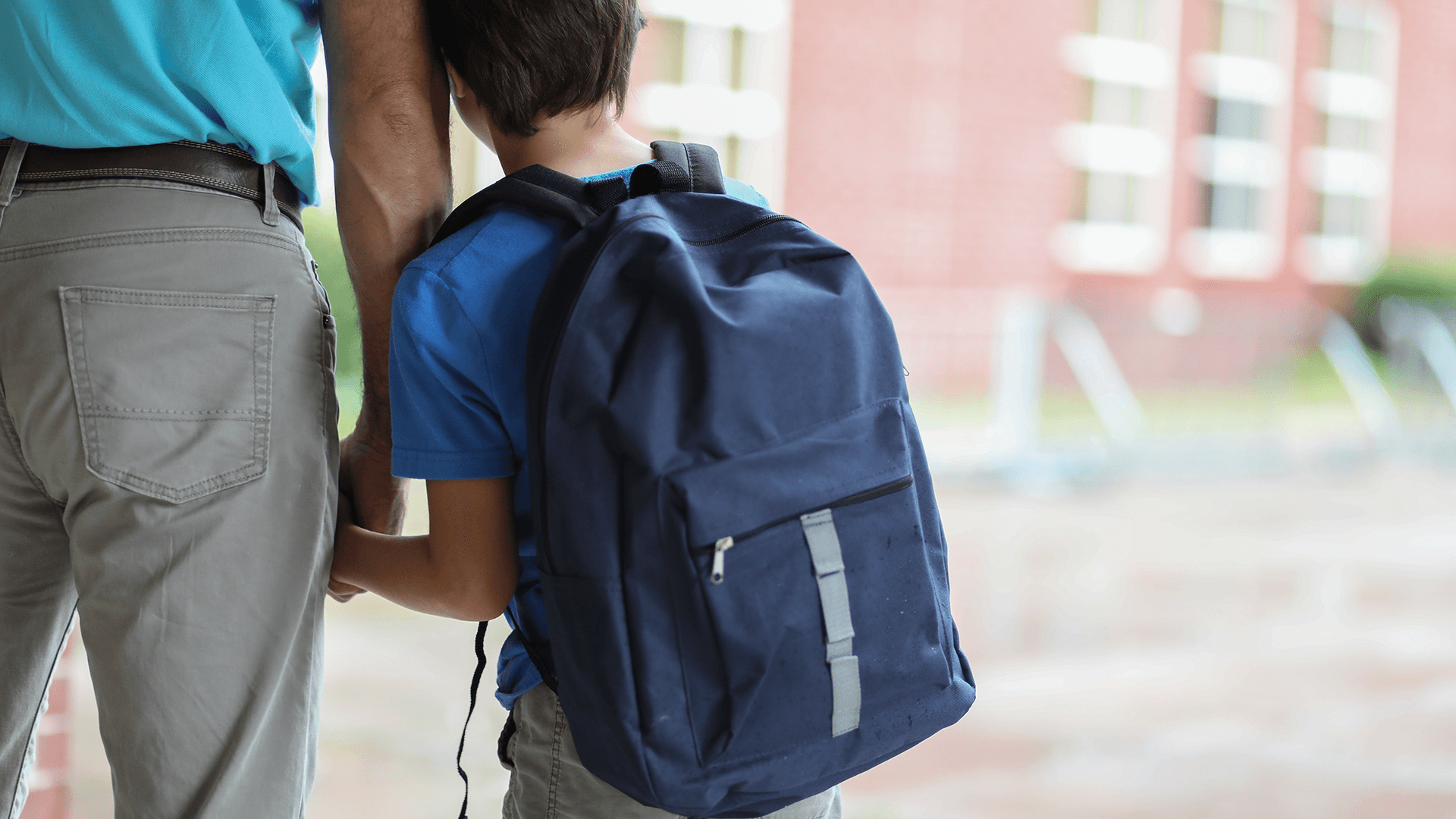 Kids are the latest collateral damage in the adults’ gender wars.

Dr Thomas Lyons, a GP for the past 19 years, has spoken to the Courier Mail about the changes he’s noticed in kids.

"During the school holidays, Dr Lyons said he observed ‘utter anxiety’ during a routine eye test when young patients were asked to identify whether images on his vision chart were of a boy or a girl."

Dr Lyons said several kids would only describe the boy or girl as “person”.

“Two of the girls exhibited features of anxiety, hand wringing, frowning … and one said in a frantic voice that she couldn’t use those words” because using the words boy or girl would make her teacher “angry”.

Dr Lyons has contacted the Department of Education, but they are yet to respond.

Kirralie Smith, Binary spokeswoman, said this is one of many concerning consequences of de-gender society.

“The unreasonable demands of activists are making kids anxious. Leave our kids alone – let them just be kids! It’s so distressing for them to be forced to change language and learn radical gender concepts just to appease a small number of activists.”

“Do your own campaigning – stop trying to turn our children into political campaigners!”.