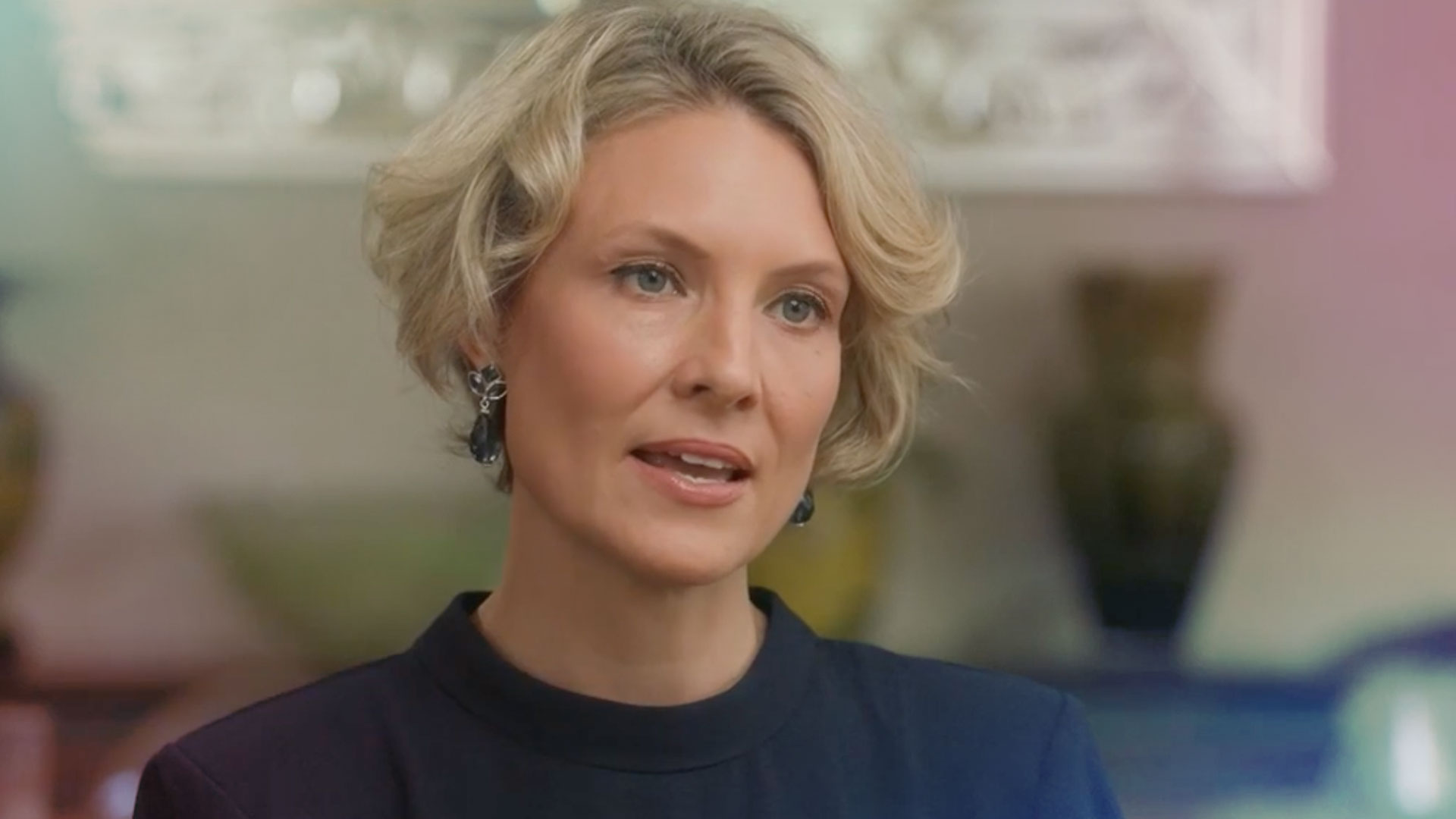 What an atrocious state of affairs when a woman is sent death threats for speaking out about sex-based rights and realities.

Liberal candidate Katherine Deves told SBS that she has had to send her family away because of her position on protecting and promoting women in sport.

"I have received death threats. I have had to have the police and the AFP involved. My safety has been threatened. My family are away out of Sydney because I don't want them to witness what I'm going through nor do I want their safety put at risk," she revealed.

"There was a media firestorm. I went from having a small platform in a certain demographic to suddenly being the political candidate who was second only to the prime minister in terms of the press coverage … we've wanted that to die down a little bit before I responded to the media inquiries."

Deves is the co-founder of Save Women’s Sport and has been endorsed as the Liberal candidate to take on Independent Zali Steggall in the federal election.

"I have never had an issue with sexual orientation, or gender diversity, or people expressing themselves the way that they want to. I have family members and friends and supporters who are gay and lesbian or identify as trans," she said.

"What I take issue with is trans activism. It is an encroachment on women's rights. And there is a collision of rights here. And we as a society need to be able to acknowledge that we need to balance what women want, and what people with trans identities want. And we need to be able to debate that in a reasonable and measured way."

Deves is prepared to use her voice to speak out for those who have been threatened and intimidated into silence.

"What we are witnessing right now – we are in a time where it is dangerous to speak your mind," she said.

"We need more people standing up and speaking their mind, our fundamental human rights are under threat, freedom of speech, freedom of association, freedom of belief. And if we can't be custodians of those rights for future generations, then nothing else matters."

“It is very difficult to stand firm in the face of such horrendous bullying and threats by the media and extremists,” she said.

“Deves deserves to have a platform to discuss these very important issues that affect our society.

“Speaking about biological reality and sex-based rights should never result in death threats!”