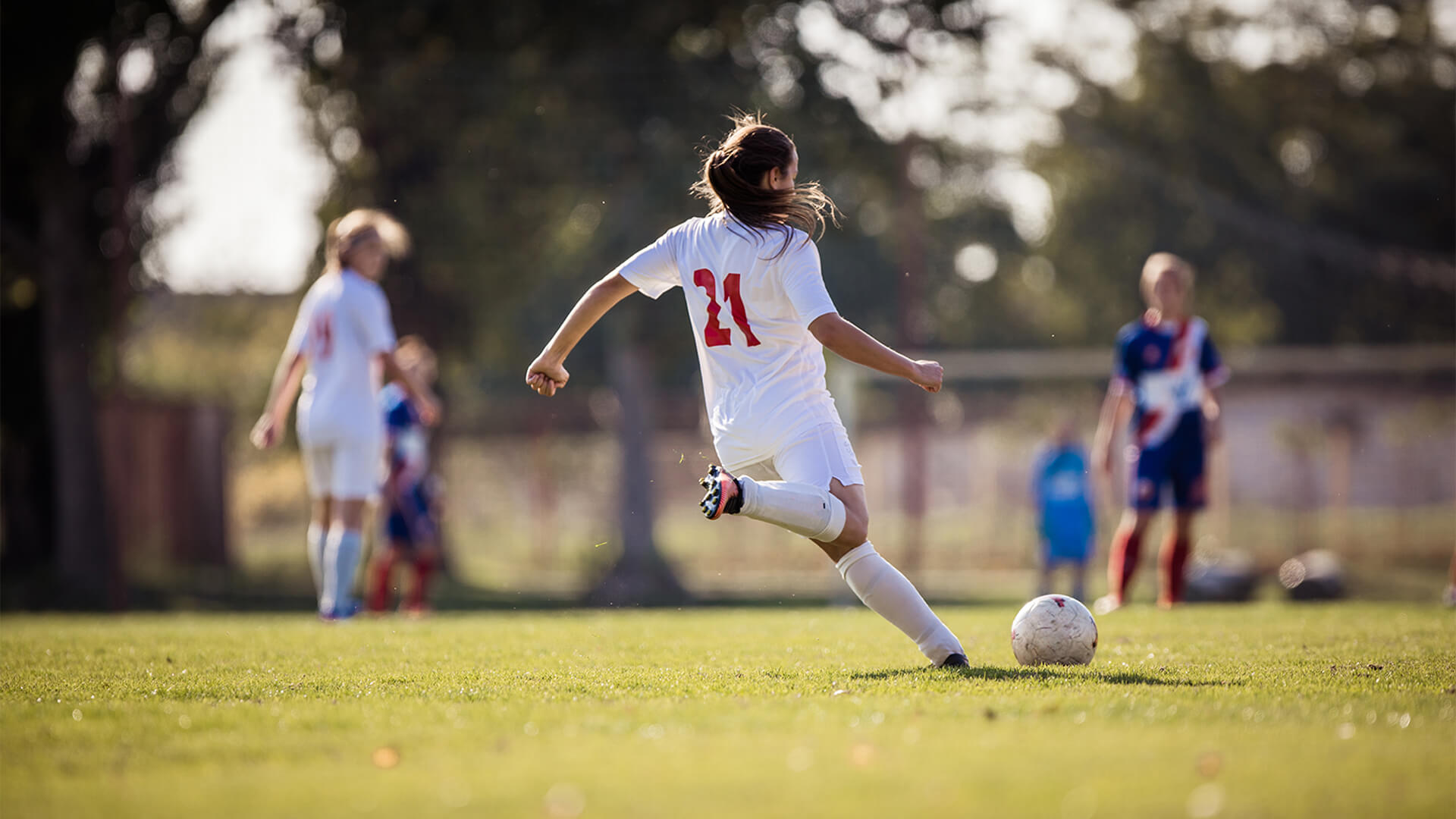 Another state in the US has voted to ban biological males participating as females in girls sport.

“The Kansas Senate voted 24-10 to pass a bill that bans transgender athletes in girl's and women's school sports. The proposal now goes to the Republican-controlled House.

“Supporters argue that a ban would promote fairness in girls’ and women’s sports and repeatedly point to the 15 championships won between 2017 and 2019 by two transgender high school runners in Connecticut, which prompted a federal lawsuit.

“Supporters of the Kansas bill also said they’re protecting the hard-won opportunities in sports and other activities since federal civil rights laws in the 1970s.”

South Dakota and Mississippi recently passed similar bills while South Carolina has rejected a bill to protect girls in sport.

Kirralie Smith, spokeswoman for Binary, said the moves are promising.

“Females deserve protection, privacy, dignity and safety in sport. If the floodgates are opened for males to self-identify as females, it will spell the end of women’s sport. Incentives to participate will be removed, as threats to fair results and safety increase.”

“Courts have consistently held that there are differences between men and women that matter in select instances. Athletics is one of those instances. Girls desire a fair playing field. That is all this bill provides. To every female athlete – this is a declaration that there is a place for you to shoot for the stars in Kansas.”