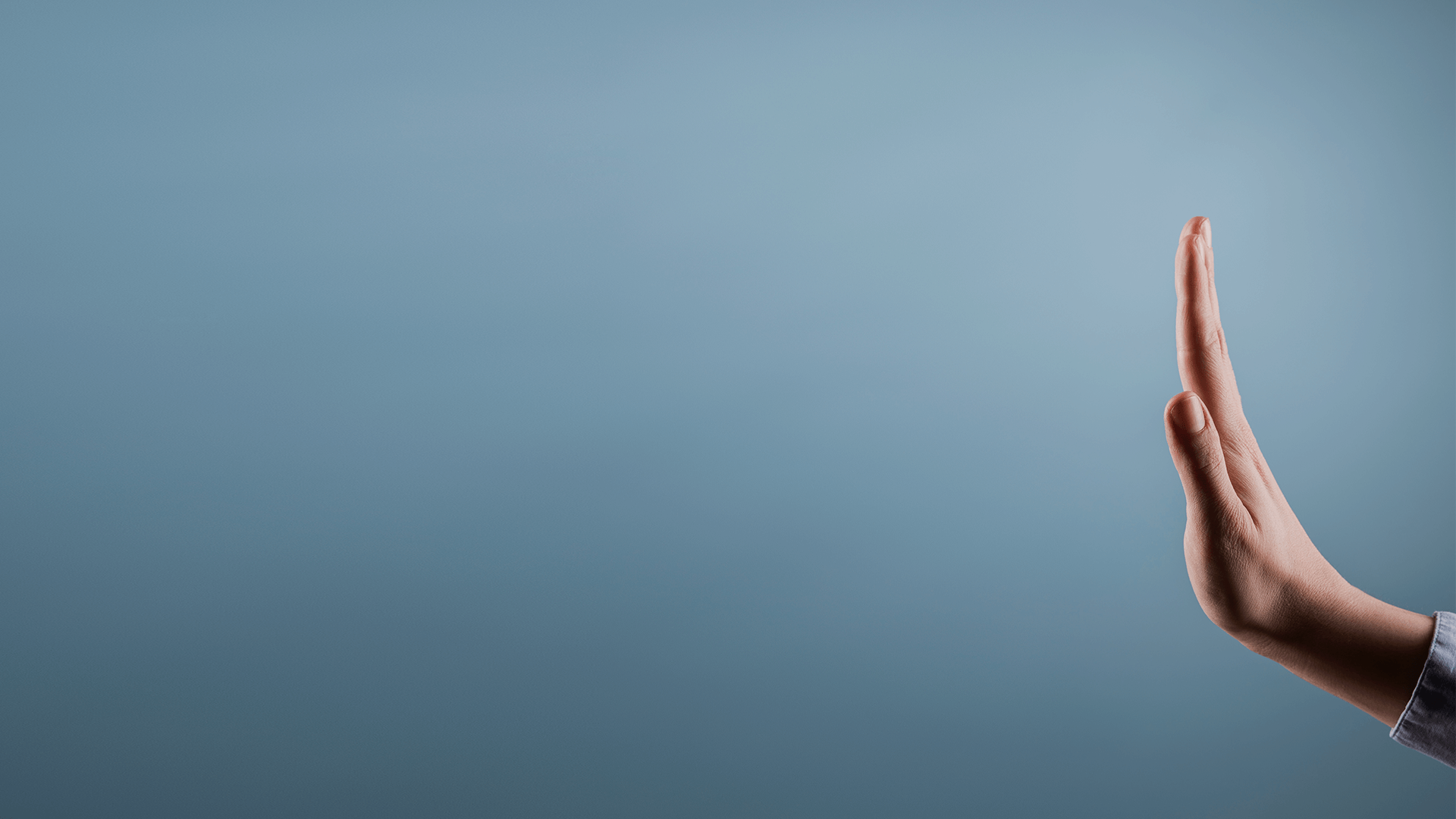 The frequency of social media platforms censoring basic truths has reached an alarming level. Many who are censored feel they have no recourse when it comes to bans or censorship. One Canadian journalist has decided to fight back.

The National Review reports, "Journalist Meghan Murphy on Monday filed a lawsuit against Twitter after she was banned from the platform over tweets referring to a transgender individual by their biological sex and opining that ‘women aren’t men’.”

Murphy accused Twitter of creating a public platform where discussion is meant to be vigorous and open, but in actual fact, they censor and ban any dissenting views.

Kirralie Smith, spokeswoman for Binary, agreed. “When journalists are coerced, harassed or censored for reporting scientific, biological facts we must all be concerned. Compelled speech has no legitimacy in a free, democratic society.”

Smith added, “This is not limited to journalists. Activists are trying to intimidate anyone who challenges their ideology by stating facts. Twitter has proven a lack of consistency and integrity in their policies and Murphy has every right to challenge this in court.”