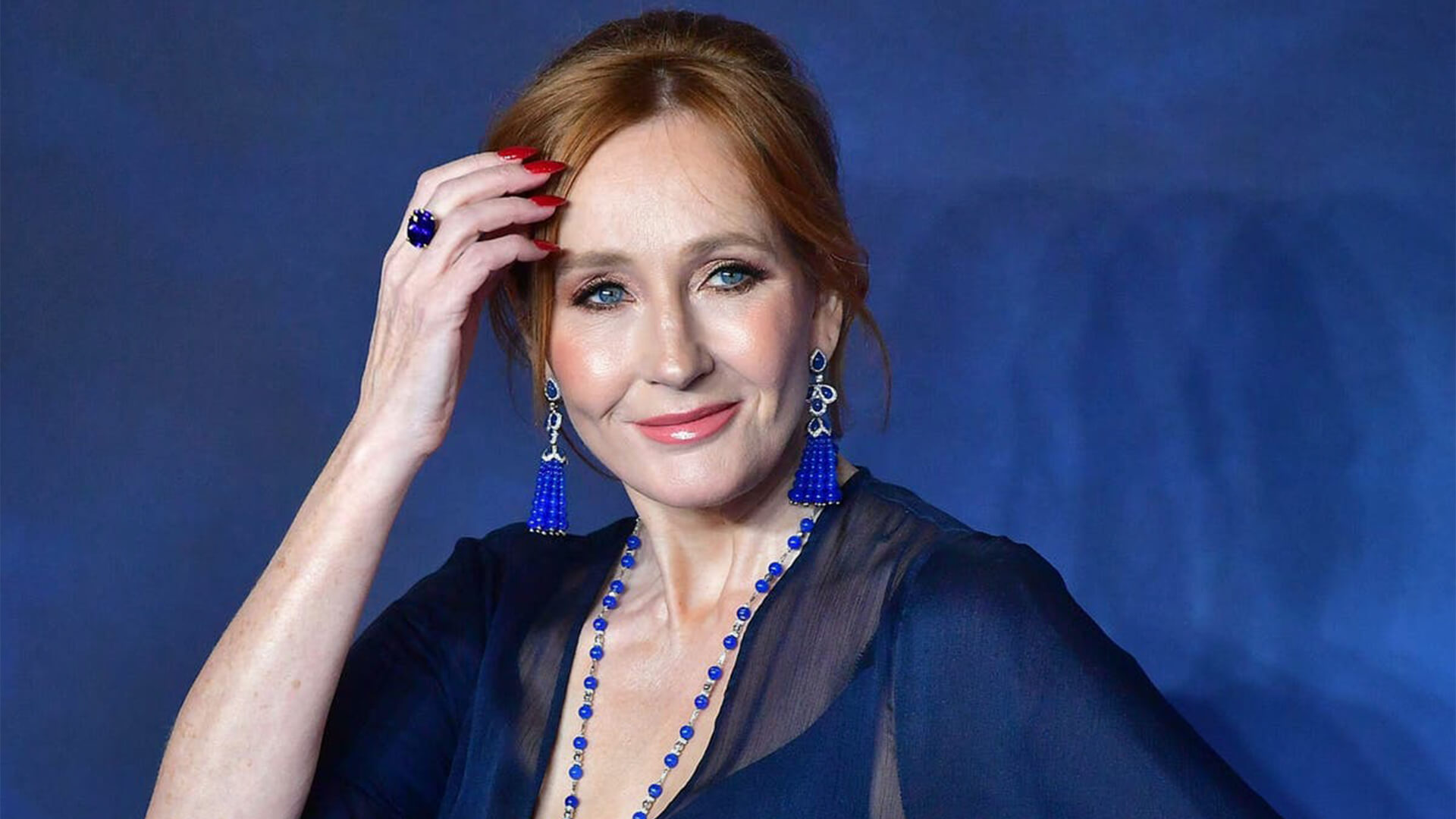 World renowned author JK Rowling has come out swinging against extremists who doxed her by posting her address on the internet.

Rowling posted a thread on Twitter affirming she would not back down from supporting sex-based rights for women.

Last Friday, my family’s address was posted on Twitter by three activist actors who took pictures of themselves in front of our house, carefully positioning themselves to ensure that our address was visible. 1/8

“Last Friday, my family’s address was posted on Twitter by three activist actors who took pictures of themselves in front of our house, carefully positioning themselves to ensure that our address was visible,” she explained.

After thanking her supporters and Twitter for removing the image she wrote,

Over the last few years I’ve watched, appalled, as women like Allison Bailey, Raquel Sanchez, Marion Miller, Rosie Duffield, Joanna Cherry, Julie Bindel, Rosa Freedman, Kathleen Stock and many, many others, including women who have no public profile but who’ve contacted me to relate their experiences, have been subject to campaigns of intimidation which range from being hounded on social media, the targeting of their employers, all the way up to doxing and direct threats of violence, including rape.

None of these women are protected in the way I am. They and their families have been put into a state of fear and distress for no other reason than that they refuse to uncritically accept that the socio-political concept of gender identity should replace that of sex.

The author named the extremists and said she wouldn’t be intimidated by them.

I’ve now received so many death threats I could paper the house with them, and I haven’t stopped speaking out. Perhaps – and I’m just throwing this out there – the best way to prove your movement isn’t a threat to women, is to stop stalking, harassing and threatening us.

“Threats, intimidation and bullying are weapons employed by the weak and the wrong. They won’t succeed in the long run,” she said.

“People are waking up to their tactics and an increasing number of men, women, academics and personalities are speaking out.

“This behaviour is unacceptable and only serves to prove that the radical trans agenda must be exposed for what it is – a threat to women and children.

“Well done to JK Rowling for using her platform to support those who don’t have the same capacity to use their voices.”