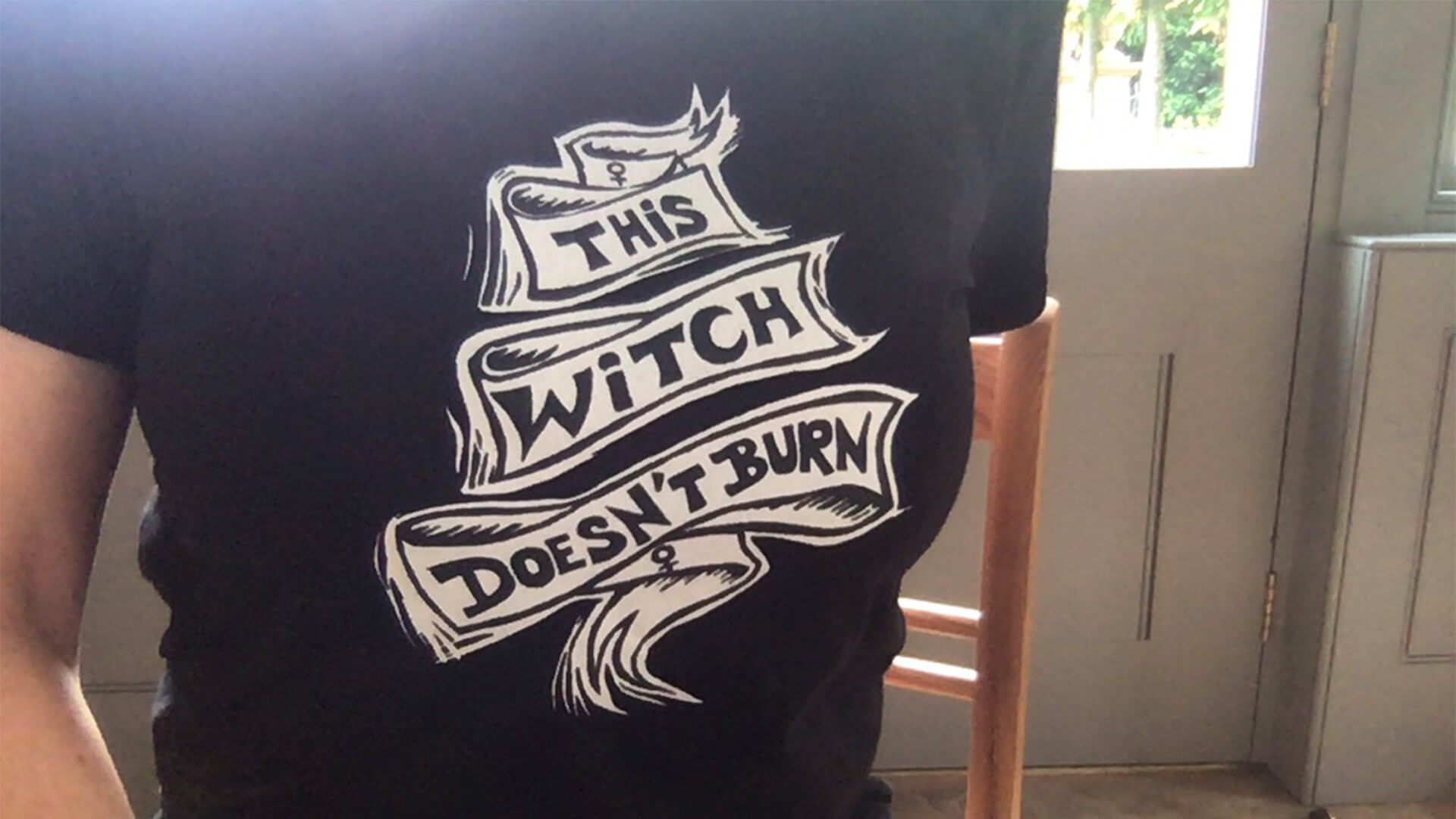 JK Rowling has continued to ramp up her support of biological women in the face of aggressive trans activists.

"Sometimes a T-shirt just speaks to you...

(from wildwomynworkshop.com in case you know a witch who'd like one).

Sometimes a T-shirt just speaks to you...

(From https://t.co/hhOu3fO1rg, in case you know a witch who'd like one 😉) pic.twitter.com/T4E9OCMCMI

The shop also sells merchandise opposing the imposition of radical gender ideology. One shot included in the comments featured badges that say, "Trans-ideology erases women", "Trans activism is misogyny" and "Female biology is not an identity." 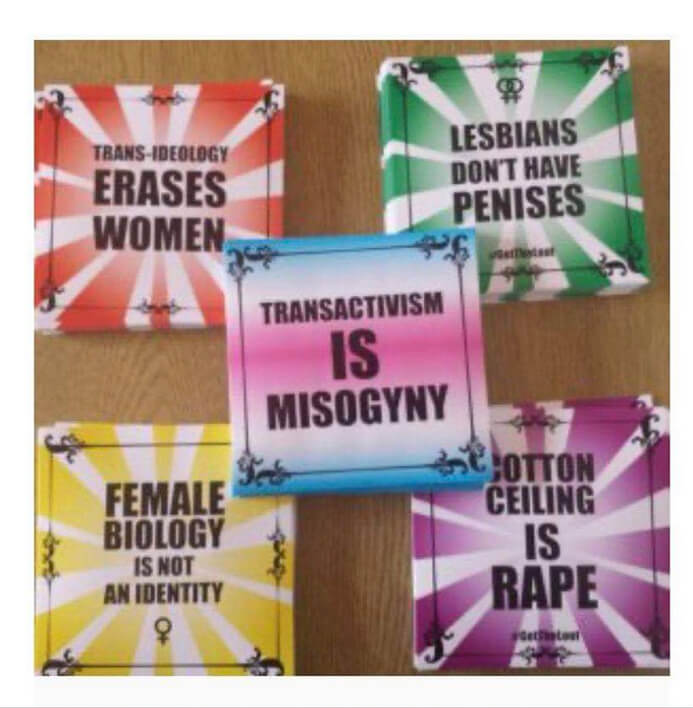 The debate surrounding self-identification is increasing with more people finding the confidence to stand up and defend biological reality. Trans activists and their supporters are often aggressive, hurling insults and making threats.

"When strong women like JK Rowling speak out it emboldens others to do the same. While some of the expressions are not everyone's cup of tea the sentiment is true for many. Biological sex-based rights matter. People should not be cancelled or threatened because they speak the truth."