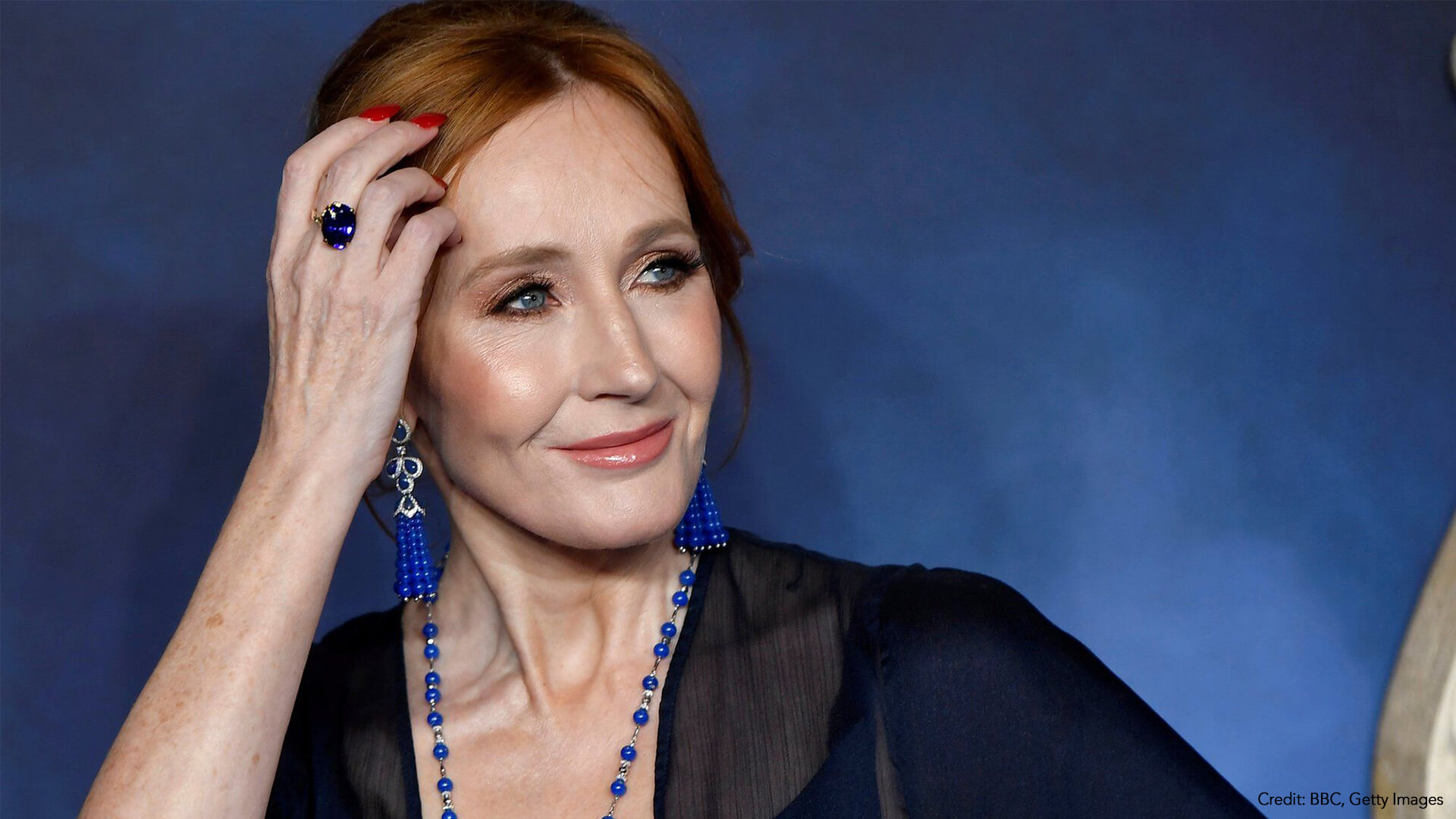 The statements came after they awarded Rowling the Ripple of Hope honour last year.

Rowling denies that she is transphobic.

In a lengthy blog post, Rowling said her interest in trans issues stemmed from being a survivor of abuse and having concerns around single-sex spaces.

"I respect every trans person's right to live any way that feels authentic and comfortable to them," she wrote. "At the same time, my life has been shaped by being female. I do not believe it's hateful to say so."

Kennedy does not agree that “a person's gender is the one they were assigned at birth.”

Rowling has consistently upheld biological reality as a determining factor for protecting women’s sex based rights.

"Clinicians, academics, therapists, teachers, social workers, and staff at prisons and women's refuges have also contacted me," she continued.

"These professionals, some at the very top of their organisations, have expressed serious concerns about the impact of gender identity theory on vulnerable adolescents and on women's rights, and of the dismantling of safeguarding norms which protect the most vulnerable women.

"None of them hate trans people."

Explaining why she was returning the award, she added: "I am deeply saddened that RFKHR [Robert F Kennedy Human Rights] has felt compelled to adopt this stance, but no award or honour, no matter my admiration for the person for whom it was named, means so much to me that I would forfeit the right to follow the dictates of my own conscience."

“There has been a concentrated effort to ‘cancel’ JK Rowling for her insistence on defending scientific facts and not bowing down on the altar of radical gender ideology. This woman has been articulate and factual and has not once expressed any hate toward the trans community. She has demonstrated great integrity by returning the award and refusing to be intimidated into submission by insults or slurs.”