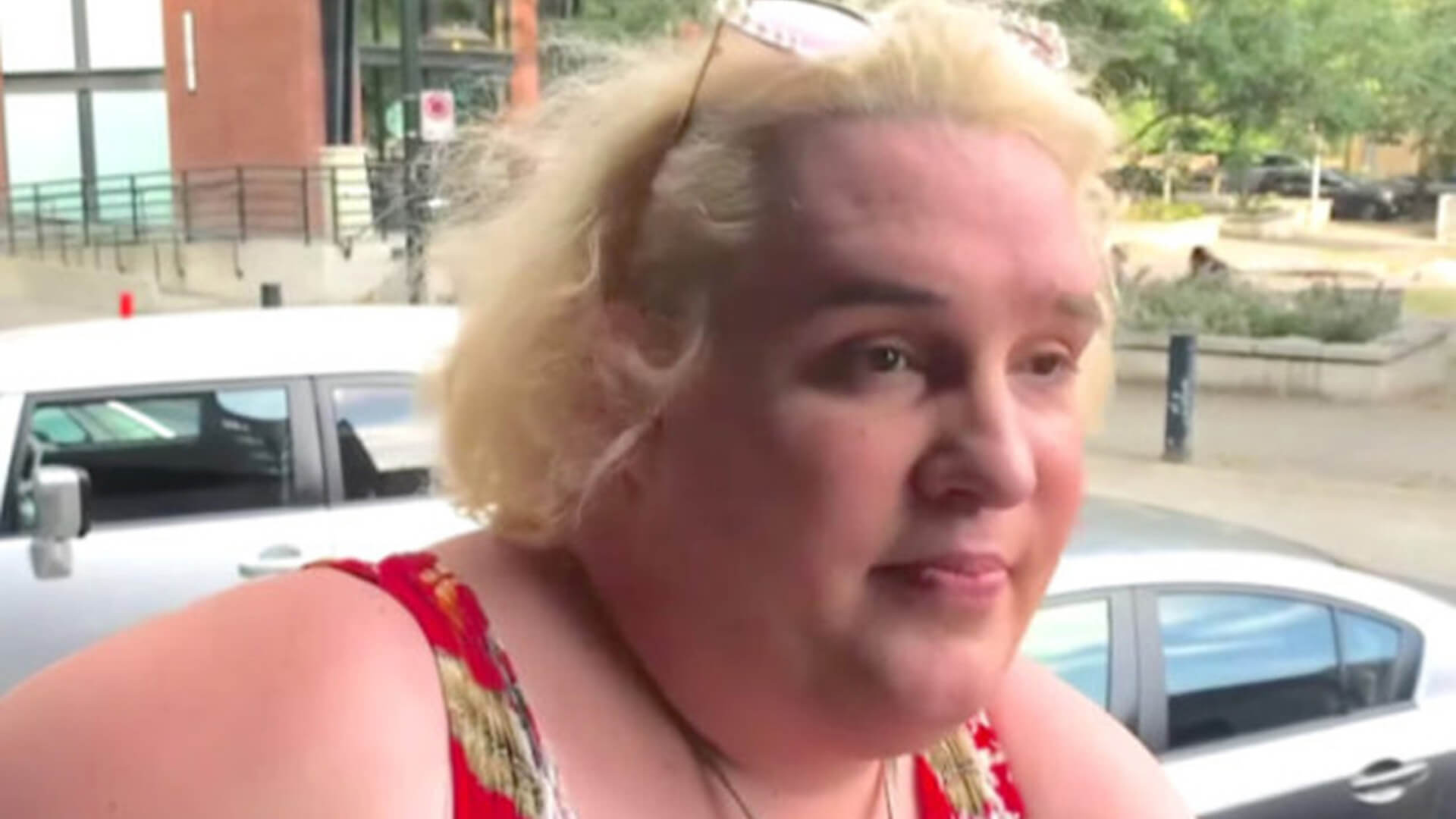 Jessica “wax my balls” Yaniv is in the news again. Claiming continual ‘victimhood’ status, Yaniv is attempting to sue Toronto’s Canada Galaxy Pageants for not accepting an application to be in a women’s only beauty pageant.

The biological male who has formerly tried to sue a woman only beauticians for refusing to wax a penis and scrotum, and applied to have a children’s only topless pool party, applied in the pageant’s “28 Years and Older Division” despite never having transitioning surgery.

Yaniv was “tentatively accepted” to the pageant but the business had a formal policy stating only genetic females, or transgender women who had fully transitioned, were allowed to be contestants, the Justice Centre said.

When Yaniv was “reminded” of the policy, a complaint was filed, alleging the pageant company engaged in discrimination based on gender identity, gender expression and sex.

Yaniv is now seeking $10,000 in damages for “injury to dignity and feelings” and wants Ontario’s Human Rights Tribunal to rule that organizations cannot refuse service to someone based on their genitals, the Justice Centre alleged.

The Justice Centre representing the pageant argues biology should trump ideology when it comes to protecting women’s rights.

“For reasons of safety and security, it is imperative that biological women and girls, and fully transitioned transgender females, have spaces where they can associate free from the presence of individuals with male genitals. This is particularly so in situations where women and girls are exposed or vulnerable,” Allison Kindle Pejovic, an attorney with the Justice Centre, said in a statement.

“It is imperative that the term ‘woman’ is defined according to biological reality. Genitals do matter. Hormone production does matter. Chromosomes matter. Women deserve to be protected by definitions and terms that protect privacy, dignity and safety. Serial litigants should be called out and directed to seek help in more appropriate ways.”