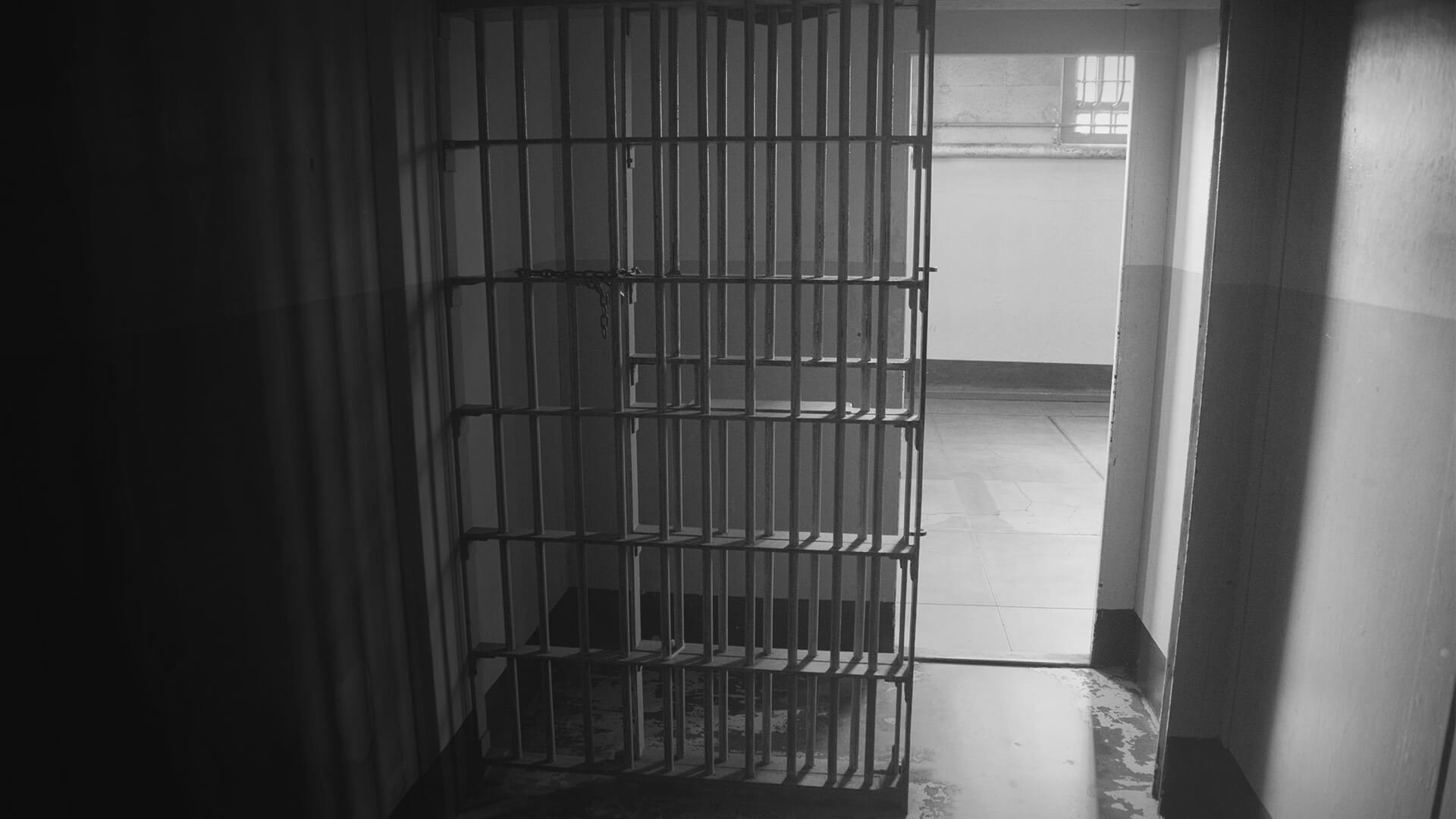 A Canadian father who was jailed for referring to his female child as ‘daughter’ has been released. The court found him guilty for misgendering his daughter and for speaking out against the court and judgements that had been pronounced.

Robert Hoogland of British Columbia was sentenced to six additional months in jail last month after he decided to break a court order that forbade him from identifying himself publicly, voicing his objections to his teenage daughter taking testosterone. Hoogland, who is referred to as "CD" in court documents, was released on bail with several conditions.

The British Columbia Court of Appeal granted Hoogland's application to be released on bail pending the hearing of his appeal on the six months jail sentence that was handed down last month following his entering of a guilty plea to criminal contempt of court.

He is not permitted to directly or indirectly through a third party, publish, broadcast or transmit any information that could disclose his daughter's gender identity, physical and mental health, medical status or treatments of her identity, himself or her mother, and the identities of several other individuals that are relevant to the case. The terms also stipulate that he is to show up at the sheriff's office at the Law Courts in Vancouver on Nov. 1 or on the date that is set for his conviction appeal, whichever comes first.

Hoogland is gravely concerned for his daughter’s safety and long-term health.

“She can never go back to being a girl in the healthy body that she should have had. She’s going to forever have a lower voice. She’ll forever have to shave because of facial hair. She won’t be able to have children,” he said in a gag order-breaking exclusive interview with the Federalist last year.

He chose to deliberately break the gag order to empower other parents to stand up for their children.

“This is the result of entertaining fantasy as fact. Biological science supports the father’s position. The court has shown utter contempt for truth, and blatantly usurped parental rights in this situation. This father is courageous and it is his right, his duty, his responsibility as a parent to do all he can to protect his daughter from irreversible harm.”