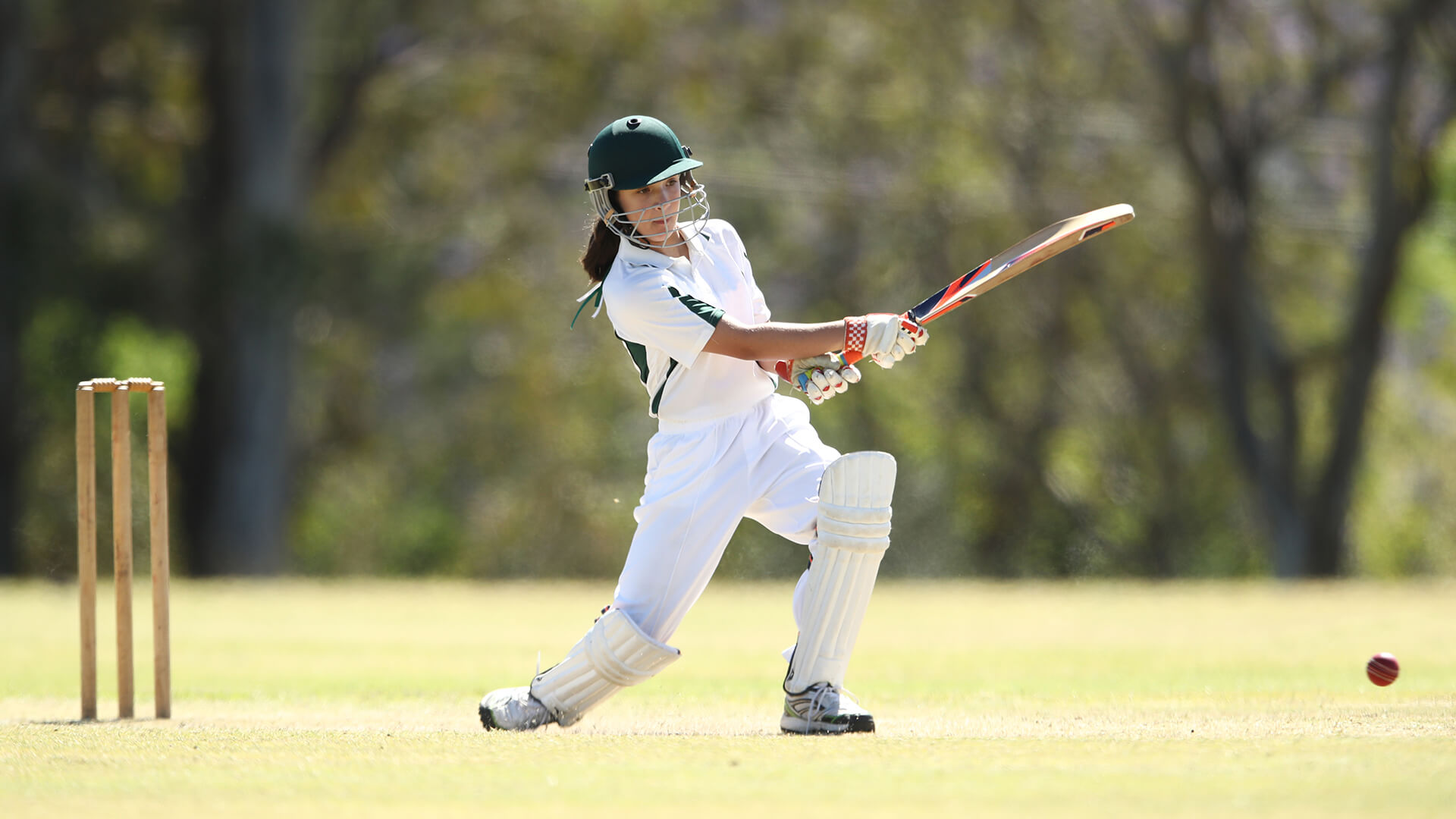 Roberts’ opening paragraph set the tone: “Imagine being a young person from a marginalised group of society: a group in which 48 per cent have attempted suicide; where almost 80 per cent have self-harmed; that experiences depression and anxiety at 10 times the national rate.  Now imagine being denied access to sport.”

This is misleading.  No one is arguing transgenders ought to be denied participation.

The issue is the obvious unfairness of allowing biological males to compete against women at the most elite level of their sports.

Claiming CA had “anticipated some blowback”, Roberts alleged that “the commentary surrounding women’s cricket in particular has been overblown and ill-informed”…  But failed to offer any evidence for this statement.

The new policy allows men who identify as women to compete as females.

“Males will always have a greater strength, stamina and speed. Testosterone production during puberty creates muscle mass and bone density which no amount of drugs can undo. The only stipulation for transgender players is to have a certain testosterone level – but that level is still 5-10 times greater than that of a biological female.”

“This policy is grossly unfair.  Female players shouldn’t be pitted against biological males.”