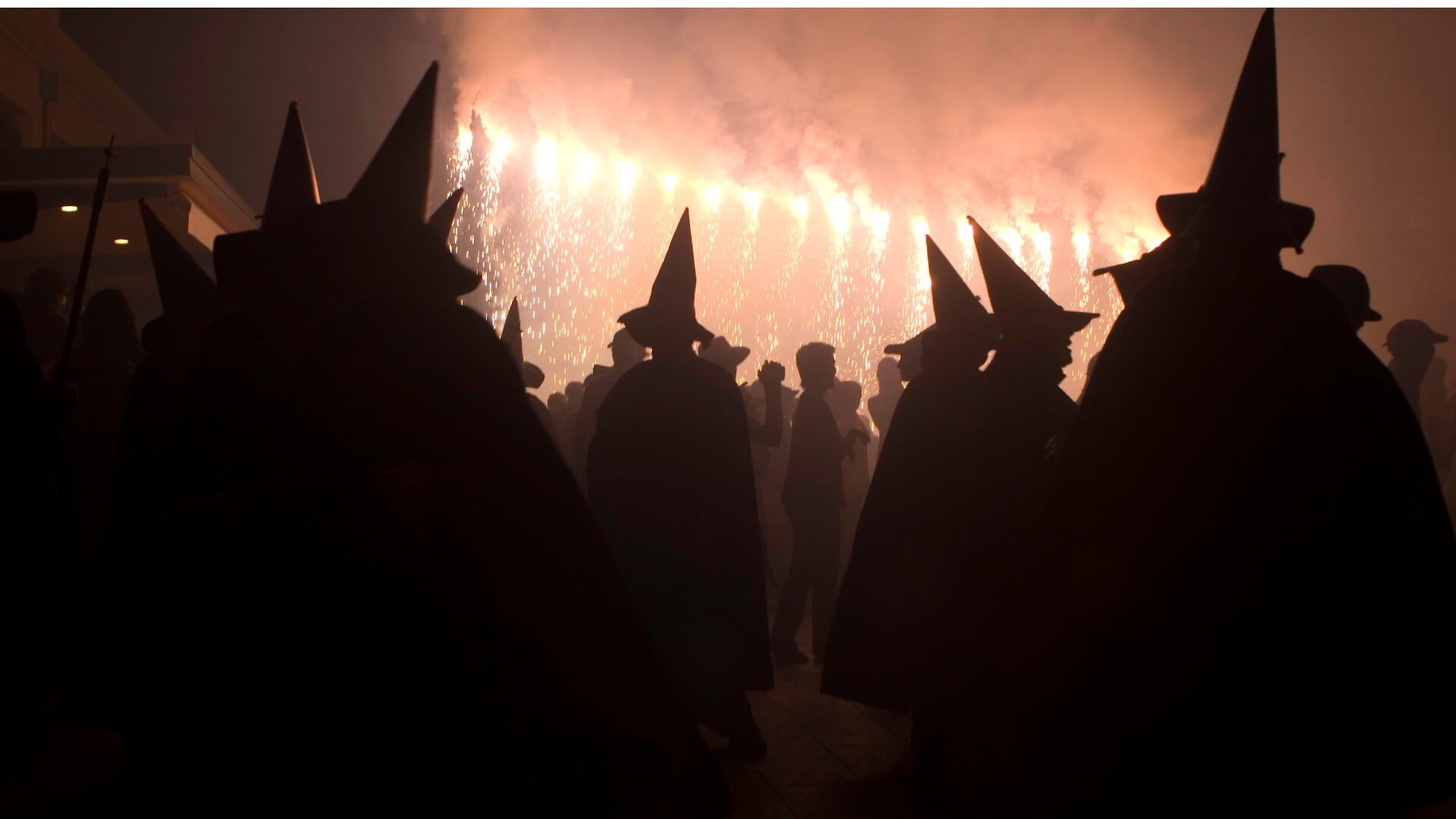 The Cambridge University’s Students Union has issued a guide on how to spot “TERFS”, the acronym used for ‘trans exclusionary radical feminists’. The woman’s officer, who goes by the pronouns he/him, wants to represent “marginalised genders”. The guide encourages students to “keep an eye out” for those who think biological sex is binary and that only women can experience misogyny.

The new Cambridge guide, promoted by the women’s officer on Monday, lists several “signs of a TERF”.

The guide goes on to say that “some people who experience misogyny are not women”, and urges students to be “allies” by “keeping an eye out for this way of thinking” in any feminist works they study.

“The core characteristics of TERFs are a conservative, binary, essentialist conception of sex as the be-all-end-all, and a deep hatred for trans women, couched in the language of feminism and feminist theory.”

The guide has been met with some opposition, including the  assistant professor in philosophy of religion at Cambridge’s Faculty of Divinity, James Orr. He compared the document to a guide on “how to spot a witch”.

It’s an attempt to set out a witch-finder’s charter and it’s driven by ideology, not reason,” he said. “This is an extremely sinister development and is effectively incentivising behaviour among students that is wholly opposed to the flourishing of any serious intellectual culture.

These are perfectly plausible and defensible positions to hold; not immoral and not even close to being unlawful, and should be able to be expressed freely – especially if you think they are wrong. How long before people wake up to this crisis?

Others insist both women’s sex-based rights and trans rights be debated and protected.

Kirralie Smith, Binary spokeswoman, said that universities have a duty to give voice to all sides of the debate.

“The trans issue must be debated and subject to critical analysis, especially at a university level,” she said.

“Biological reality that threatens the political ideology is valid and must be considered.

“This new guide should be ridiculed and exposed for what it is – a politically driven manifesto designed to silence opposition and oppress women.”