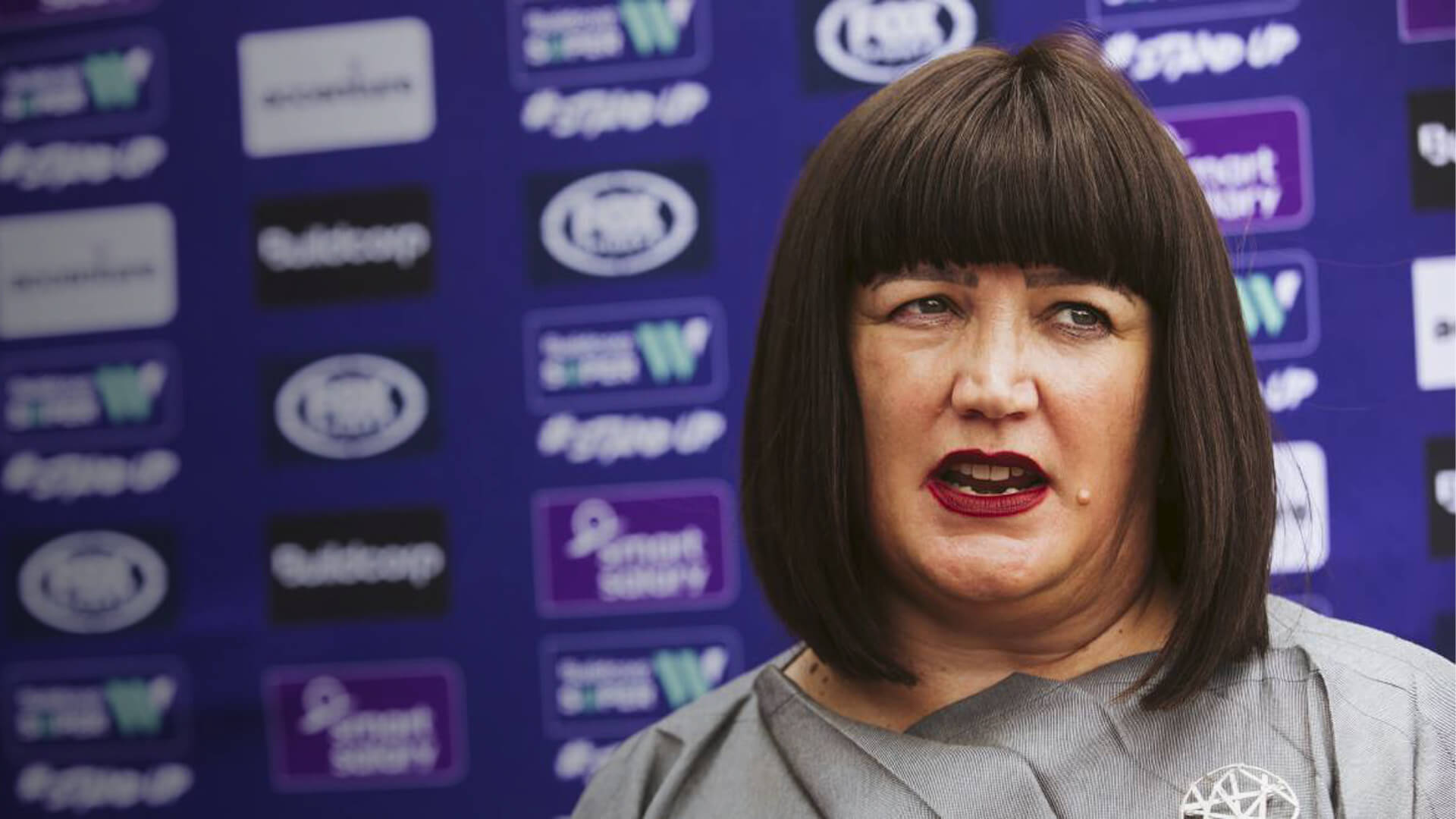 It pays to speak out. An increasing number of athletes and concerned citizens have joined the chorus to oppose biological males participating in sport as females, and it means sporting bodies must listen.

Sport New Zealand says there is more consultation to come on a policy regarding the participation of transgender athletes in sport, following calls by some former New Zealand Olympic champions for the Government to intervene in the process.

The group said the policy was being decided behind closed doors, and would give transgender athletes the right to play sport in the gender of which they identify, with no explanation or transition required.

"We consulted with a representative group of experts, including academics, sports, the rainbow community and advocates for women's sport, to help us develop the draft guiding principles and are now sharing the draft with this group before a much broader consultation process is undertaken," Castle said.

“We want sport to be safe and inclusive for all New Zealanders, but the issues around transgender participation vary significantly from sport to sport.”

Castle said there would be further consultation and that each sporting code would be responsible to develop their policies accordingly.

Binary spokeswoman, Kirralie Smith, said it is time for everyone to speak out.

“This is a crucial time to ensure that science, reason and fairness prevail in sport,” she said.

“Female athletes, parents, anyone who loves sport; must insist that sport remains fair, safe and accessible for all.

“Separate male and female categories must be determined by biology, not ideology.”