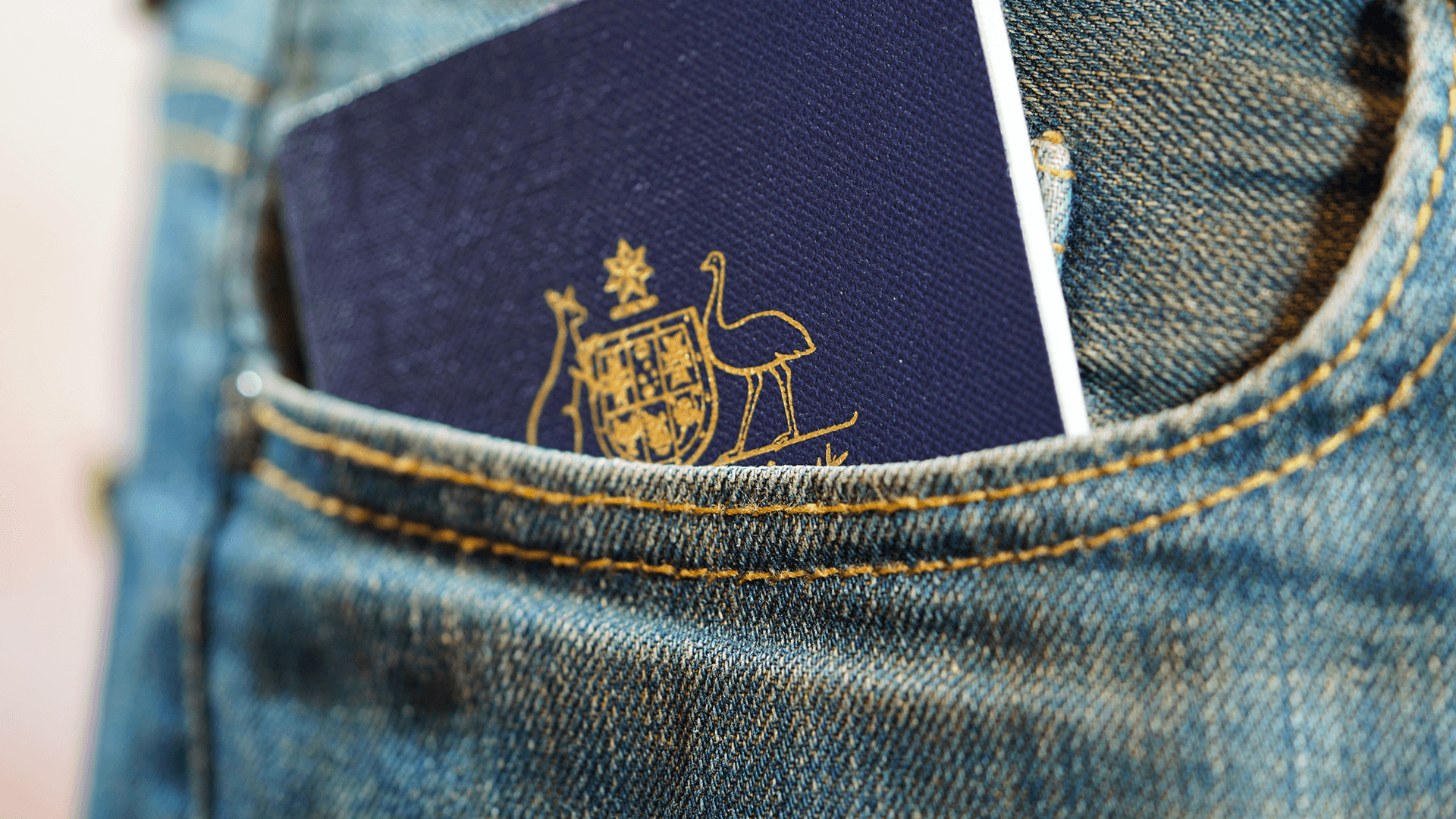 Australian Prime Minister Scott Morrison has been accused of vilification for refusing to remove gender from birth certificates and passports. It is reported “the prime minister called gender-neutral passports "nonsense" and ruled out their introduction.”

Sally Goldner, a spokeswoman for Transgender Victoria, said, "To attempt to link the words transgender and nonsense is vilification and totally inappropriate.”

The prime minister is critical of proposed Labor policy to remove gender from birth certificates and passports.

“It is not vilification to stick to scientific, biological facts of sex on such documents,” said Binary spokeswoman Kirralie Smith. “Adults can self-identify however they like but official documents must preserve the true biological identity of people for security, health and legal identification purposes,” Smith insisted.