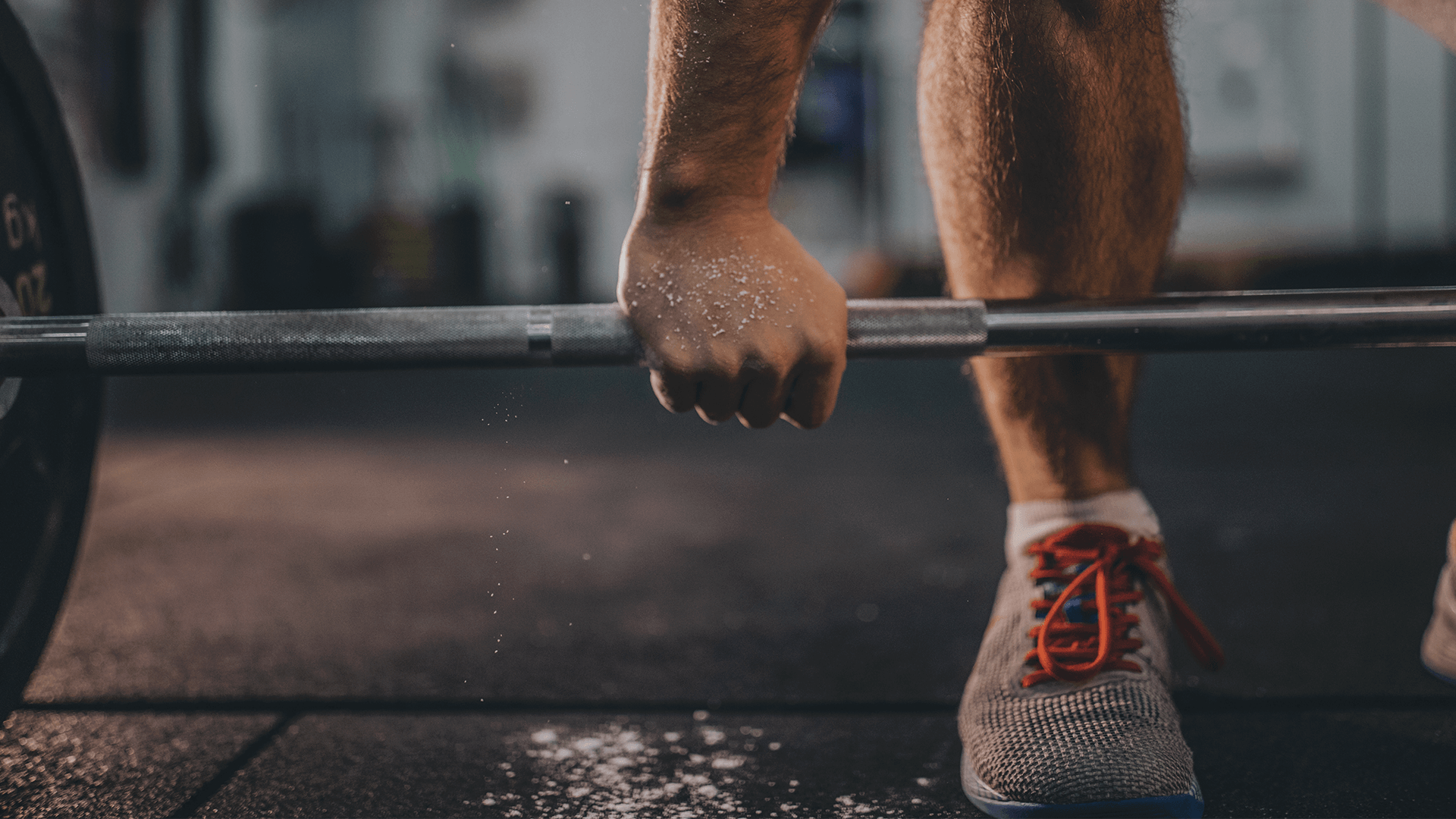 The decision was made from a scientific perspective admitting that biology is a key component in a person’s strength and development. It was a fair and reasonable decision.

Here in Australia, a Canberra gym has taken a different approach.

The Canberra Times reports, “In a bid to create a more inclusive competitive space, on February 17 Canberra gym Burley Strength will host the first Australian powerlifting competition with a third gender category. The category, called "Mx" - which is the chosen honorific for people who prefer not to be identified as male or female - is for transgender, gender-diverse, and intersex athletes who can choose to compete.”

Spokeswoman for Binary, Kirralie Smith, is not opposed to the idea. “This is a sensible and practical solution for people with gender dysphoria. Anyone undergoing medical transition could have an unfair advantage because of the use of certain drugs. Physical development also plays a key role.” Smith also noted that this is much fairer for biological women. “This decision means women will not be unfairly disadvantaged. They will not have to compete against biological men who claim to be women.”