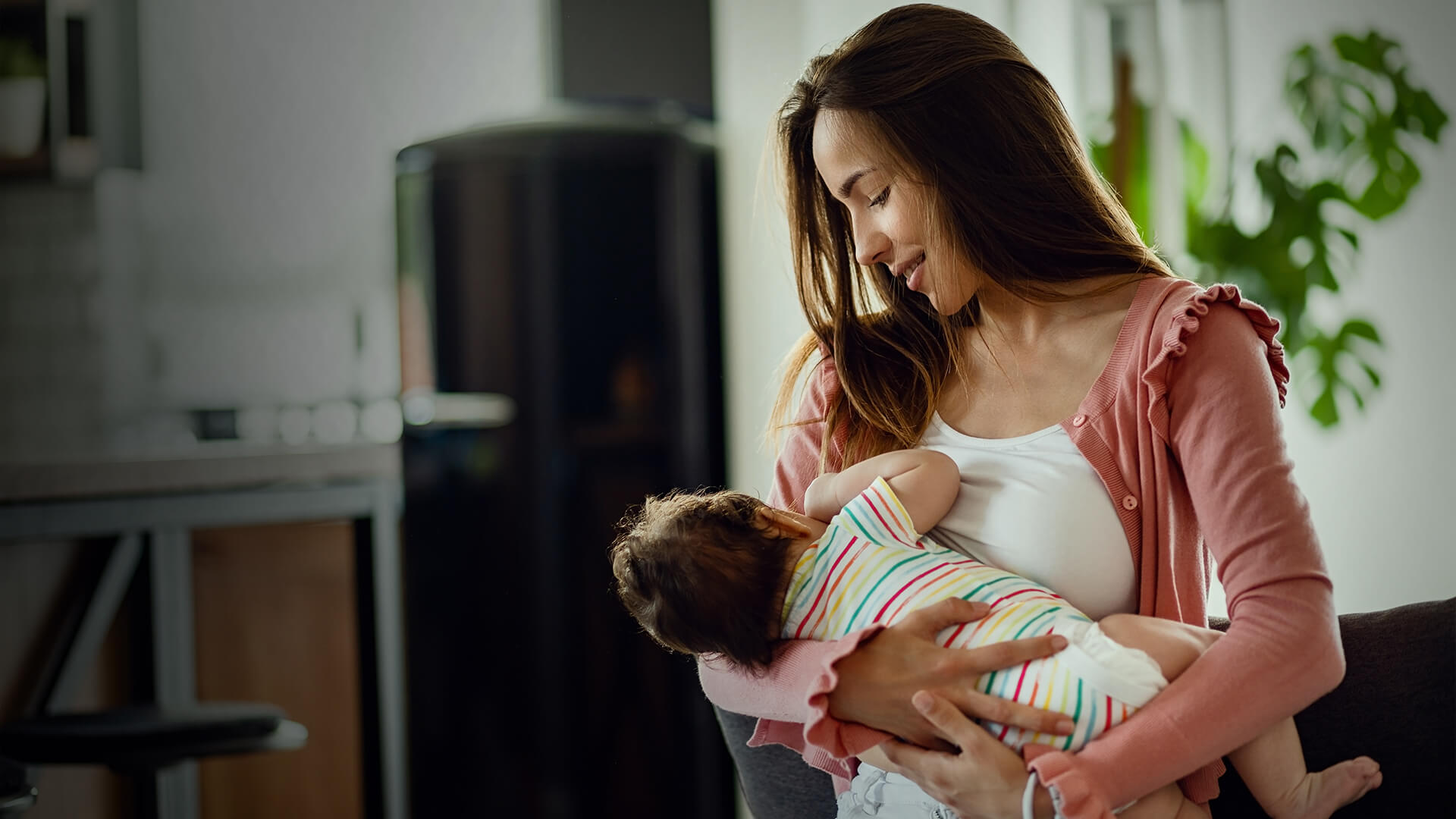 Trans activists are set to steal yet another aspect of female identity. Targeting the beauty of motherhood and the wonder of breastfeeding they have infiltrated the Australian Breastfeeding Association, trying to erase scientific facts for the sake of their agenda.

A new booklet has been produced in an attempt to rob women, via language and artificial milk production, of their unique position in their child’s development.

The booklet, fruit of a two-year $20,000 project with the LGBTQ+ group Rainbow Families, also details how biological males who identify as female can chemically induce “human milk feeding”.

Conflict within the ABA has sharpened as a group of activists among the 1100-plus breastfeeding counsellors has met resistance from women who insist the organisation must not be diverted from its mother-centred mission.

One counsellor critical of the new booklet, who spoke on condition of anonymity citing the threat of complaints and disciplinary hearings, said the majority of the organisation’s members “have no idea that this is going on”.

“(They) identify very strongly as mothers, and value and love the single-sex space — the mother-to-mother space that the association has always provided,” she said.

The Queer Theory-influenced publication “undermines breastfeeding and mothers, and science and female biology, and mother-to-mother support”, she said.

“It opens the door to biological males to participate in ‘human milk feeding’ with babies, and babies deserve better than that.”

Binary spokeswoman, Kirralie Smith, said the booklet is offensive and an insult to mothers.

“The propaganda contrived by trans activist groups is preposterous. It is a denial of science and theft of identity. Women only, due to their female reproductive system, are capable of the intimate and wonderous act of breastfeeding. It is a biologically determined fact. Males robbing women of their spaces, safety, security and identity has to stop. Enough is enough.”