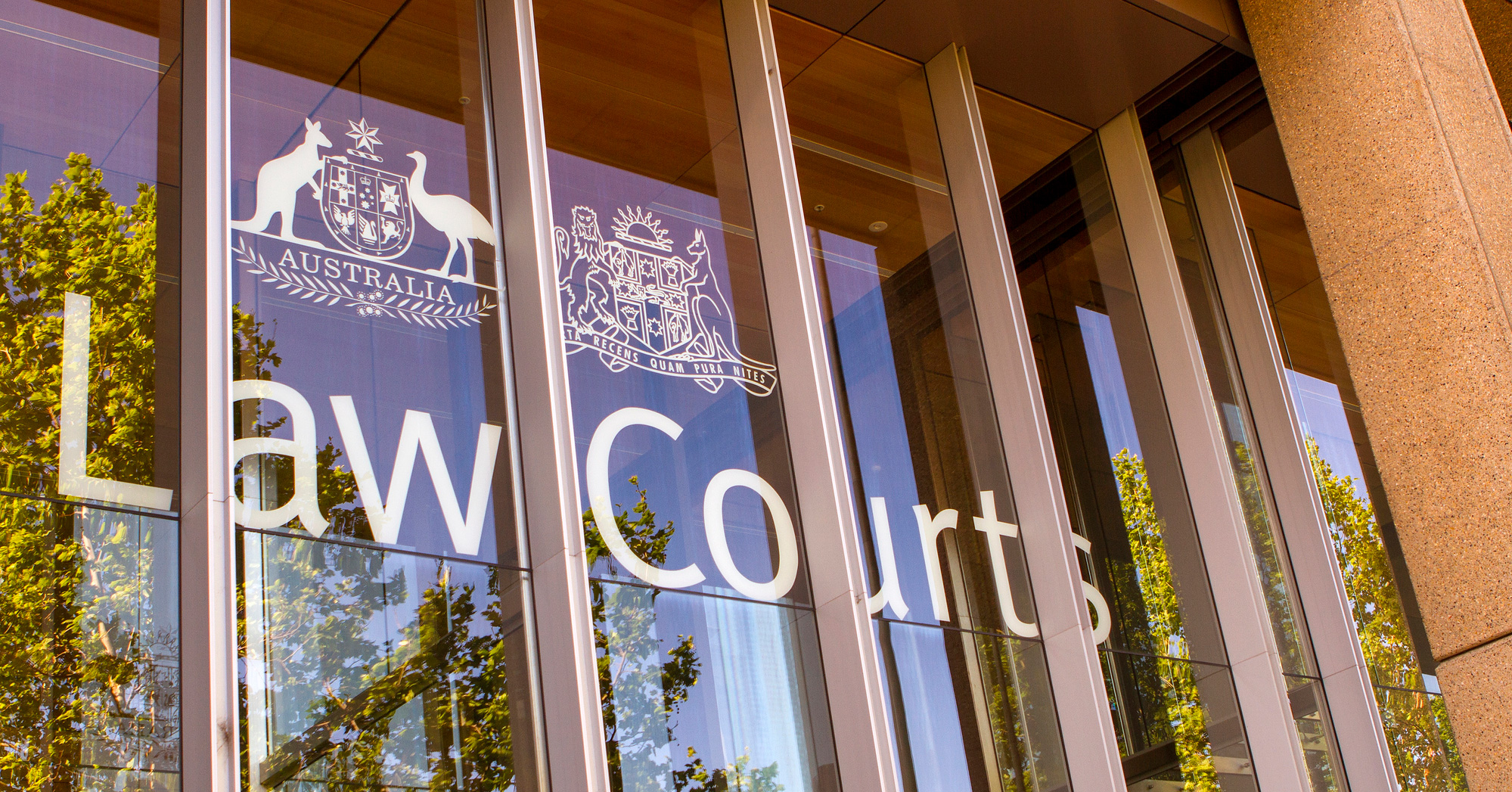 Is it really appropriate for doctors to prescribe cross sex hormones for minors? Should it be done with or without parental knowledge or consent?

Senior Family Court Judge Garry Watts argues it is not.

Doctors have been warned by the courts to stop giving teenagers irreversible transgender hormones that potentially sterilise them without first checking that both parents agree.

In an explosive case where a 15-year-old with the pseudonym “Imogen” was given a female oestrogen hormone drug without her mother’s knowledge or consent, senior Family Court judge Garry Watts said the most influential trans youth medical treatment guideline had got the law wrong.

The Royal Children’s Hospital in Melbourne has been strongly advocating the opposite.

The hospital’s guideline for treatment of trans youth who suffer “gender dysphoria” over their biological sex tells clinicians and GPs that while “obtaining consent from parents/guardians for commencement of hormone treatment is ideal, parental consent is not required when the adolescent is considered to be competent to provide informed consent”. This is wrong, Justice Watts said in his re Imogen ruling earlier this month.

“Any treating medical practitioner seeing an adolescent under the age of 18 is not at liberty to initiate (puberty blockers, opposite sex hormones or trans surgery) without first ascertaining whether or not a child’s parents or legal guardians consent to the proposed treatment,” he said.


Despite this the judge did find that Imogen was mature enough to proceed. Interestingly, “the Family Court is believed to have never found a child too immature to consent to any of the three stages of medical treatment.”

There is no comprehensive data on just how many children are undergoing such treatments in Australia.

This case is the first to hear from experts who are critical of the current model used at the RCH. Many specialists have been raising concerns about the safety of such treatments as well as questioning the lack of attention to underlying issues.

“Children suffering from gender confusion need to be offered the most comprehensive and safe treatments available. Parents must be involved in the process ahead of gender activists who have a clear political and social agenda. Experts who are critical of current irreversible treatments must be heard, and all evidence presented before such drastic life-altering steps are taken that will affect the child’s life forever.”