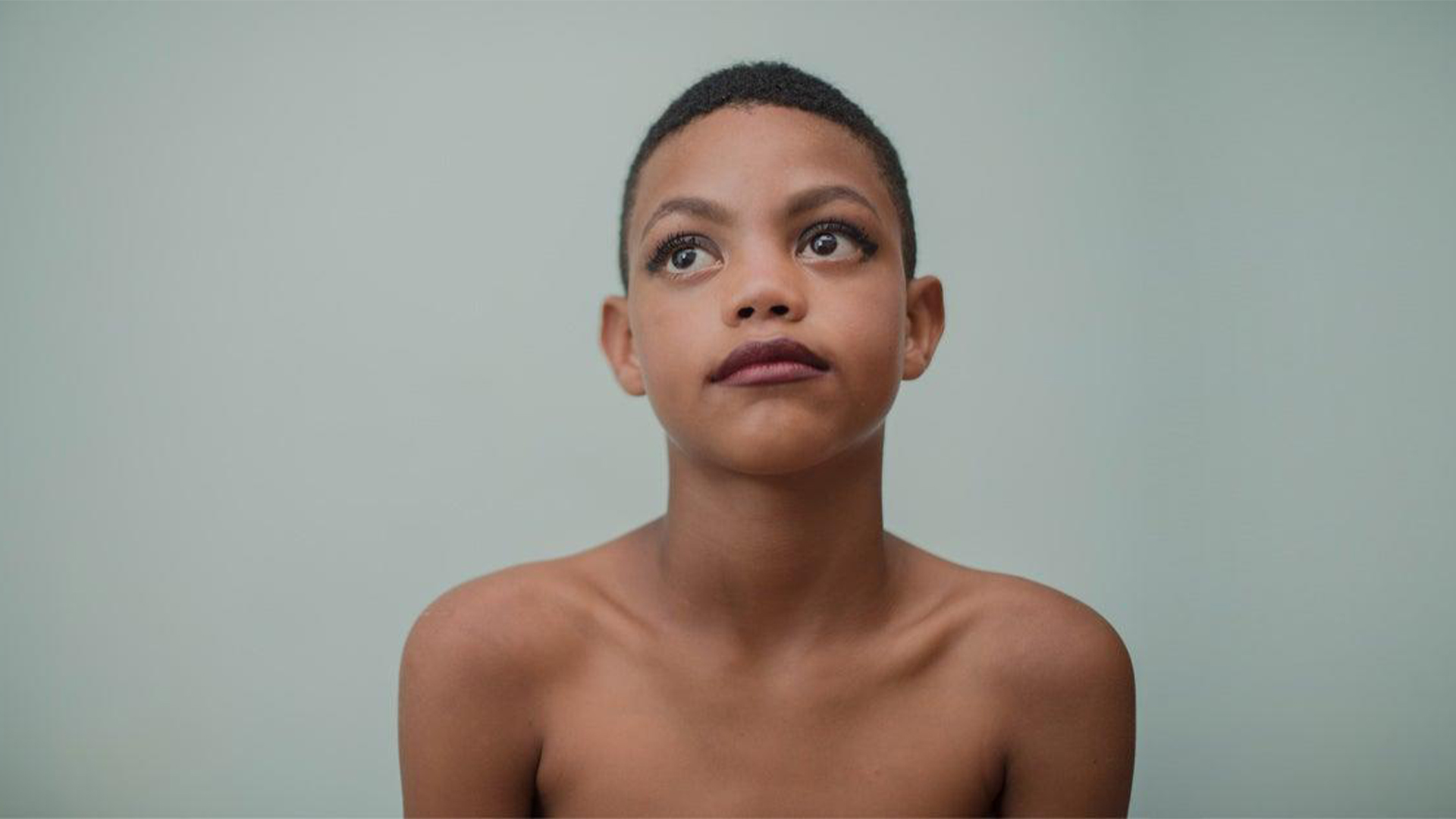 A Melbourne Mum has expressed her anger over parental rights being usurped in Victoria. Her firsthand account should make every parent sit up and take notice.

The Mum took the child’s wellbeing into consideration and began a comprehensive plan to ensure her daughter could have the best available care. A teacher at her daughter’s school was dissatisfied with her response and took action. Names have been changed to ensure privacy.

Justine says she first realised her daughter, who was “introverted” and “struggled socially”, was possibly suffering gender dysphoria was when she came home from sex education and told her she wanted to change her name to Ollie.

“I was taken aback and didn’t know how to respond. I kind of bought into it and thought, ‘oh she’s one of them’ (a transexual). But then when other kids in her class came out one by one, I started to think this is not right and I started researching,” she explains to Kidspot.

“It all flared up after sex ed.

“Her friend told me the class was quite traumatic and then she cut all her hair off in the middle of the night and also said she was a boy.”

Her daughter’s teacher decided to pair her up with another trans identified child. Soon after, other children started identifying as trans as well.

“I knew this was not natural when you’ve got five kids in a small class coming out in a friendship group. It was classic rapid onset gender dysphoria,” the mum says.

This kind of behaviour is not only permissible but actively encouraged under the Victorian education policy. Dan Andrews can transition your child without your knowledge or consent - Binary

“Instead of the teacher thinking it was a problem having so many trans kids, she was supporting them,” she argues.

The Melbourne mother, a social worker, explained to the teacher that she would take responsibility for her daughter’s gender confusion and preferred a watchful waiting pathway rather than the ‘affirmation-only’ pathway.

The teacher completely disregarded the parent’s request and undermined the mother to her daughter. Justine overheard the teacher speaking with her daughter on a zoom call.

“She started by saying, ‘I’m very proud of you. ‘We know your mum doesn’t understand this, but I do, and I am here for you and if you want to use the different gendered toilets and be called Ollie, I’ll sort it out’,” the distraught mum says.

The teacher informed the mother that she would have to be “educated” about trans issues for children.

“I pushed back hard and said, ‘pump your breaks, our family has this under control, and we are getting assessments done with a paediatrician, speech pathologist and psychologist’.” Justine recalls.

“The teacher wasn’t very interested in what was really going on, she just wanted to boast she had five trans kids in her class.”

Justine said her daughter has autism and is enjoying “getting a lot of attention from her peers and has become a leader in this, educating others.” It has given her a new “acceptance” and way to be more “interesting.”

Justine’s experience in Victoria has led her to viewing the trans trend as a cult.

“There are genuinely kids out there, for reasons yet to be explored, who do have early onset gender dysphoria. I believe it’s a mental condition most kids will outgrow if left alone, but we are not leaving them alone, we are encouraging them,” she states.

“It is everywhere; it is such a cult.

“No child should be allowed to transition, they don’t have the brain development until 25.”

She now has genuine fears that her child will go down an “affirmation” pathway that leads to irreversible medical intervention.

“My daughter doesn’t have gender dysphoria she’s just decided she doesn’t like being a girl,” she states.

“Schools need to be teaching about reality and biology and not buying into fantasy talk.”

Binary spokeswoman, Kirralie Smith, said the scenario is being repeated across Australia.

“School staff, untrained and unqualified to treat gender dysphoria, have been granted powers that usurp parental authority. Activists have become emboldened, with the protection of the state, to indoctrinate children into a trend that has very serious consequences. Parents need to wake up before this becomes reality n their families as well.”