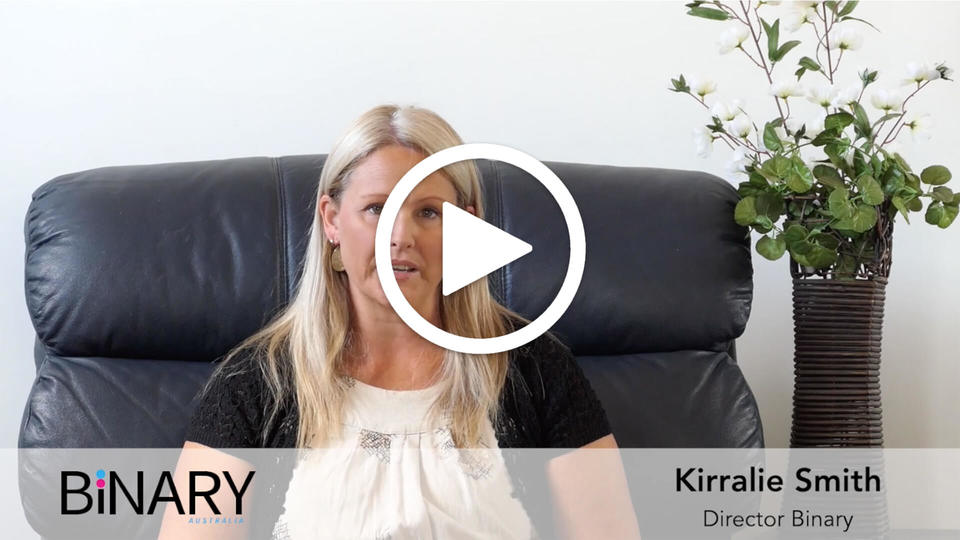 What about intersex people?

That is a genuine question I am occasionally asked.

There is a very clear and simple answer. Intersex and transgender are two completely different states.

Intersex is biological, transgender is ideological.

Intersex is a scientific, biological reality. It affects an incredibly small number of people. It can refer to chromosomal abnormalities, genital or hormonal variations. It is measurable and evidence based.

Some people are identified as intersex at birth, others not until puberty or even as adults.

Transgender however, is feelings based. It is psychological. It is ideological. There is no scientific based test to prove someone is transgender.

There are certainly people who identify as transgender or suffer from a psychological condition known as gender dysphoria.

Feelings are valid and require attention, but they should not trump facts. And they shouldn’t be imposed on an entire society.

The fact is a man can never become a woman. A woman cannot become a man.

No amount of medication or surgery can change the reality of biological sex.

It is pure ideological indoctrination to try and force our society into accepting a transwoman is a woman or a transman is actually a man.

It is harmful to treat children who suffer from a psychological condition with potentially harmful and irreversible medication and surgery.

Transgender and intersex are two different conditions and they should not be conflated.

Binary exists to challenge the ideological indoctrination of the transgender agenda and other radical expressions of gender activism.