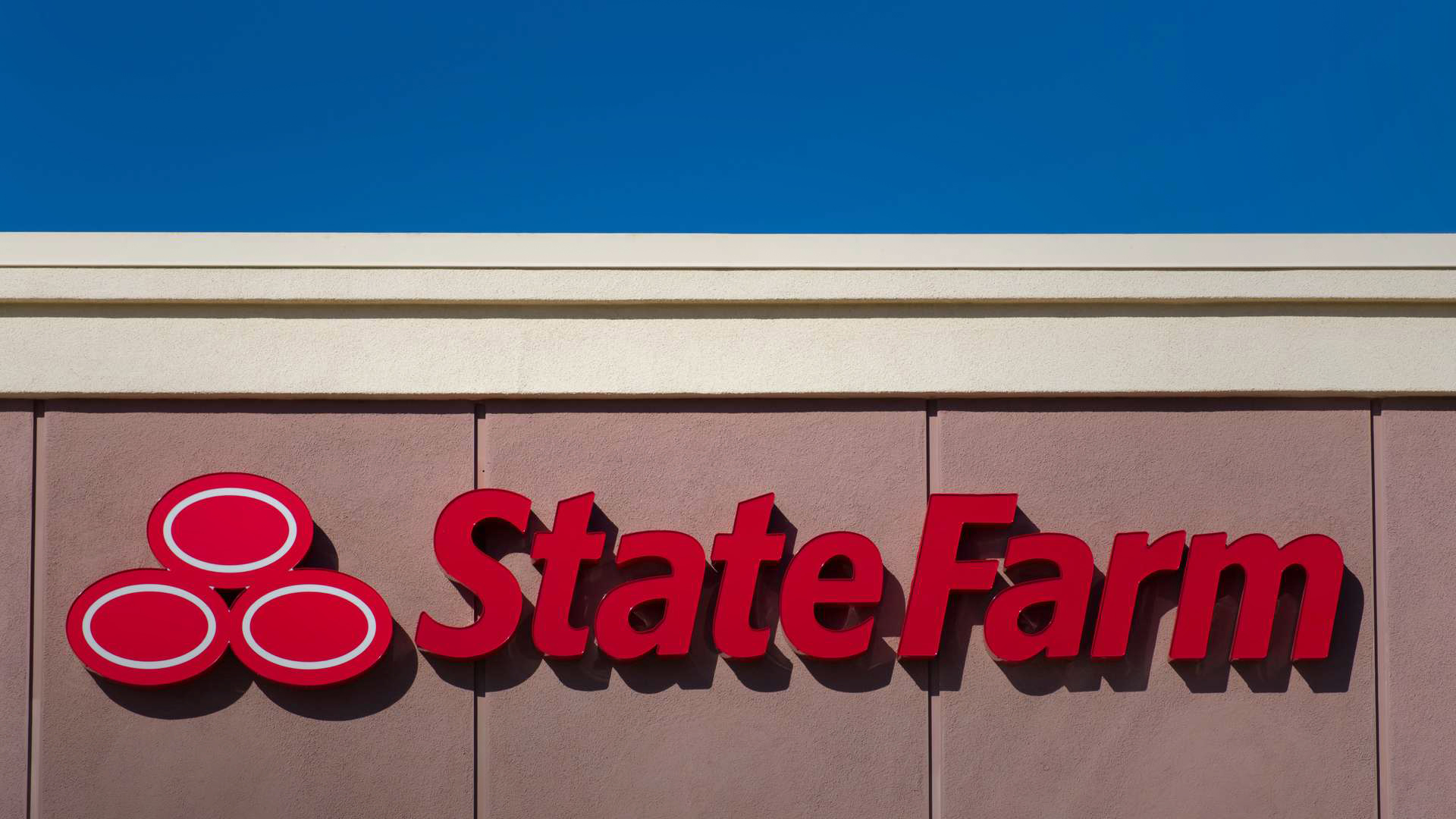 State Farm, an American insurance company has been likened to a ‘creepy neighbour’ after a whistleblower outed them for their campaign to indoctrinate children into LGBT ideology.

"The project's goal," the email read, "is to increase representation of LGBTQ books and support our communities in having challenging, important, and empowering conversations with children Age 5+."

It was revealed that up to 550 employees were asked to join a program called GenderCool, a project designed to “to flood local communities” with "a collection of books to help bring clarity and understanding to the national conversation about being transgender, inclusive, and nonbinary”.

The whistleblower revealed the indoctrination program to Consumers' Research. Executive director Will Hild was shocked and disbelieving at first.

"We were appalled when the whistleblower produced the materials," he said on "Washington Watch.

"We're thankful that they came to us, but of course, we were shocked." Hild said the organization spent a "good amount of time" verifying that the documents were even real.

Outraged, Hild's group set to work on a national ad, "Like a creepy neighbor, State Farm is there," warning families that the company is using their dollars to target children.

These books, Hild explains, "They're written in the first person as someone who identifies as transgender -- who themselves is underage... And it describes the process of realizing that they were 'assigned the wrong gender at birth by doctors.'" They encourage kids -- kindergarten, especially -- to question if they're a boy or girl.

"If you are a State Farm customer," he warned, "this is being done in your name."

Social media erupted in response as outraged parents and customers made comments and picked up the phone to complain. The PR department weren’t really prepared for the backlash and issued a statement that began with promise but ended by causing further angst.

"Conversations about gender and identity should happen at home with parents. We don't support required curriculum in schools on this topic. We support organizations providing resources for parents to have these conversations.

"We will continue to explore how we can support organizations that provide tools and resources that align with our commitment to diversity..."

Commentators pointed out the hypocrisy and summed up the situation well.

Imagine the uproar if State Farm had been caught giving Bibles to local schools. The government banned God from the classroom, we were told, because kids were "too impressionable." Now, we can't have conversations about faith because children are too young -- but we can talk to them about sexual perversion? It's absurd.

We've got to draw a bright, bold line and say, "Enough is enough." We need to tell State Farm that being a good neighbor means protecting children, not subjecting them to dangerous ideologies.