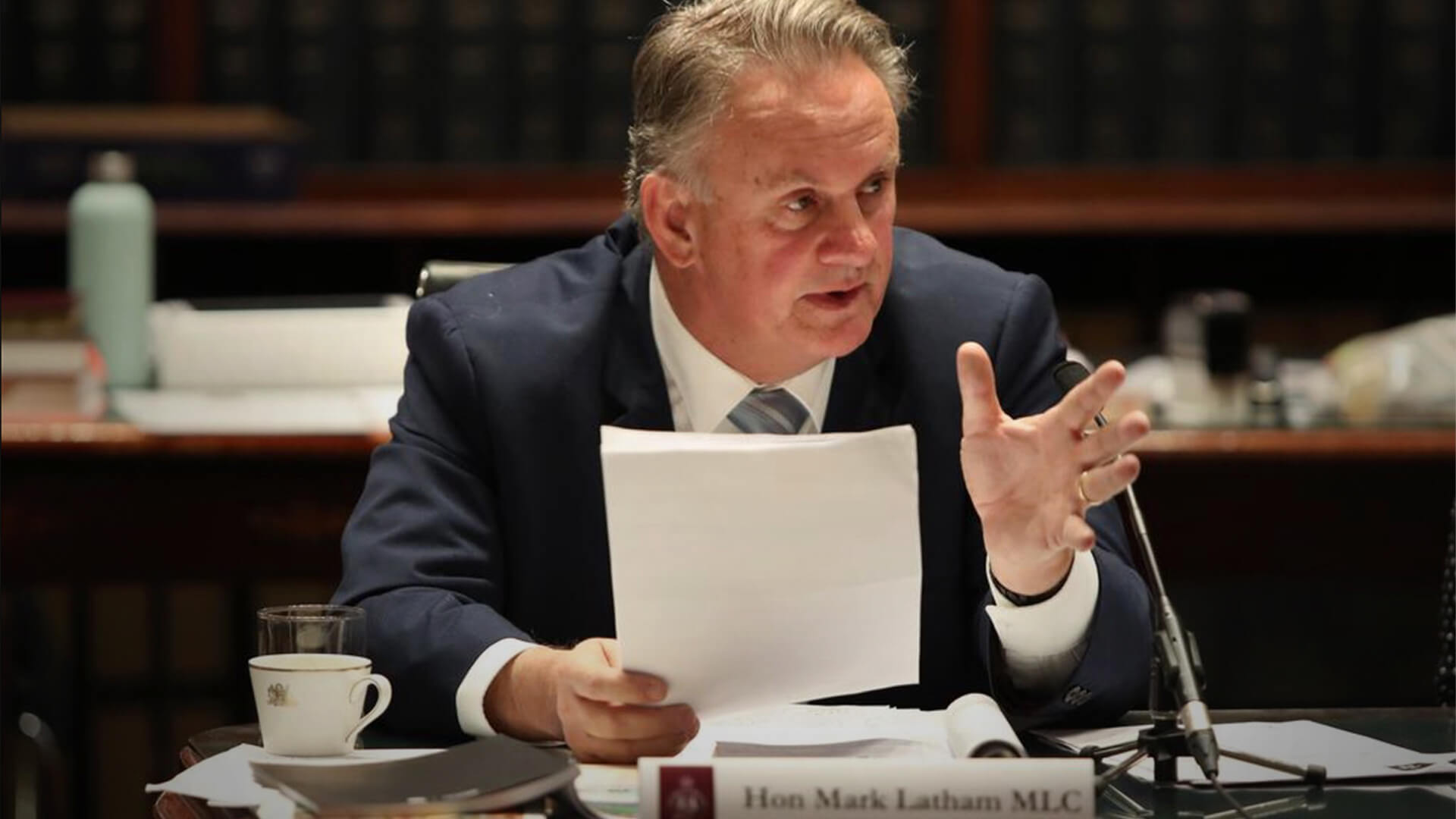 The Inner West Council in Sydney has introduced a program to indoctrinate staff into radical gender ideology. They will be forced to undergo “unconscious bias” training as part of a new gender policy that also makes bizarre claims that British colonial settlers wrongly “asserted men and women as the norm” in Aboriginal culture.

“These imposed ideologies have asserted men and women as the norm and excluded all others, perceiving gender diversity as inferior and in moral opposition.

“Inner West Council acknowledges that the origins of constrained gender binaries, which are widely prevalent in our contemporary world, are rooted in colonisation.”

“There is no evidence of gender diverse people treated respectfully in pre-1788 Aboriginal tribes, in fact the reverse was true,” Mr Latham says. “They were expelled, and worse.”

“Indigenous tribes had clearly defined gender-based roles, more so that the Europeans who arrived in 1788.

“The Inner West Council disrespects Indigenous society by rewriting its history in a bizarre way.”

“Imposing current ideological fads on historical cultures is insulting and harmful,” she said.

“There is no evidence that supports this bizarre view, if anything it is the exact opposite.

“The council needs to stick to rates, roads, libraries and rubbish collection instead of inventing rubbish with rate payer funds.”