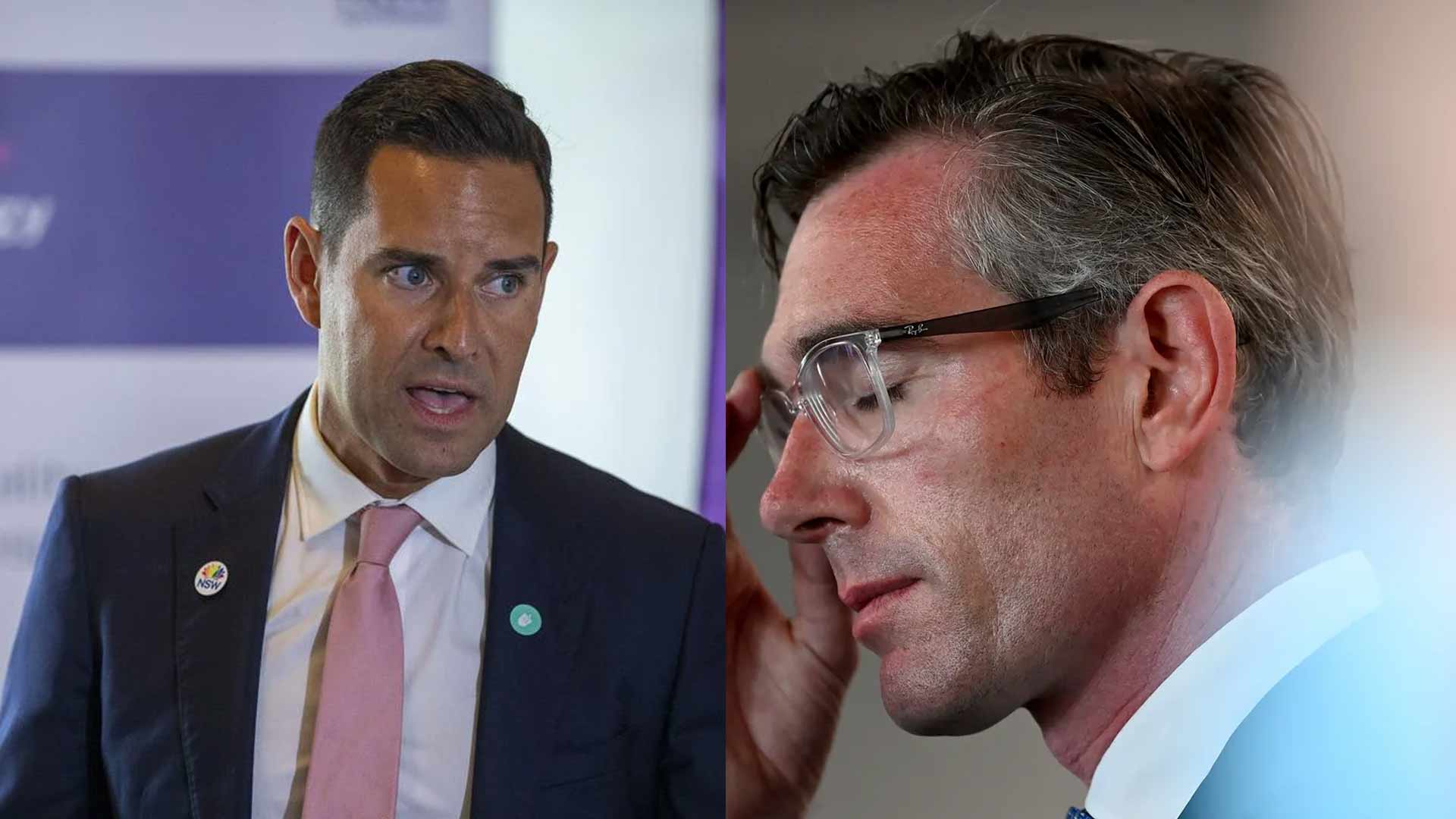 Independent NSW MP Alex Greenwich has threatened to withdraw support from the government if Premier Dom Perrottet continues to promote women and girl’s sex based rights in sport.

Fellow MP Greg Piper is undecided but has expressed he is appalled the Premier would hold the view that biological reality matters in sport.

Like most Australians, Perrottet believes “it was a matter of physiology that girls should play sport against girls” and that people should be able to raise issues “without being cancelled”.

The outraged MPs insist their extremist political ideology is more important and are considering withdrawing support from the minority government.

“I’ve maintained a very cooperative working relationship with the Perrottet minority government, but it would be impossible for that to continue if trans youth continue to be picked on by the Premier,” Greenwich said.

Piper, the MP for Lake Macquarie, said Perrottet could not just justify his comments as “simply holding an opinion” because a leader has an obligation to have “considered opinions that do not cause harm to vulnerable communities”.

The Premier did not “bully” trans kids, nor did he “pick on” them. He simply expressed a view that women and girls deserve a fair and safe playing field. No-one is excluding trans people from sport. They can play in their biological category or lobby their code to include a trans category.

The misogynistic views of MPs who insist males that appropriate womanhood are more important than actual females is disturbing and must be called out.

Females deserve a safe and fair playing field without being subject to males pushing their extremist political ideology.