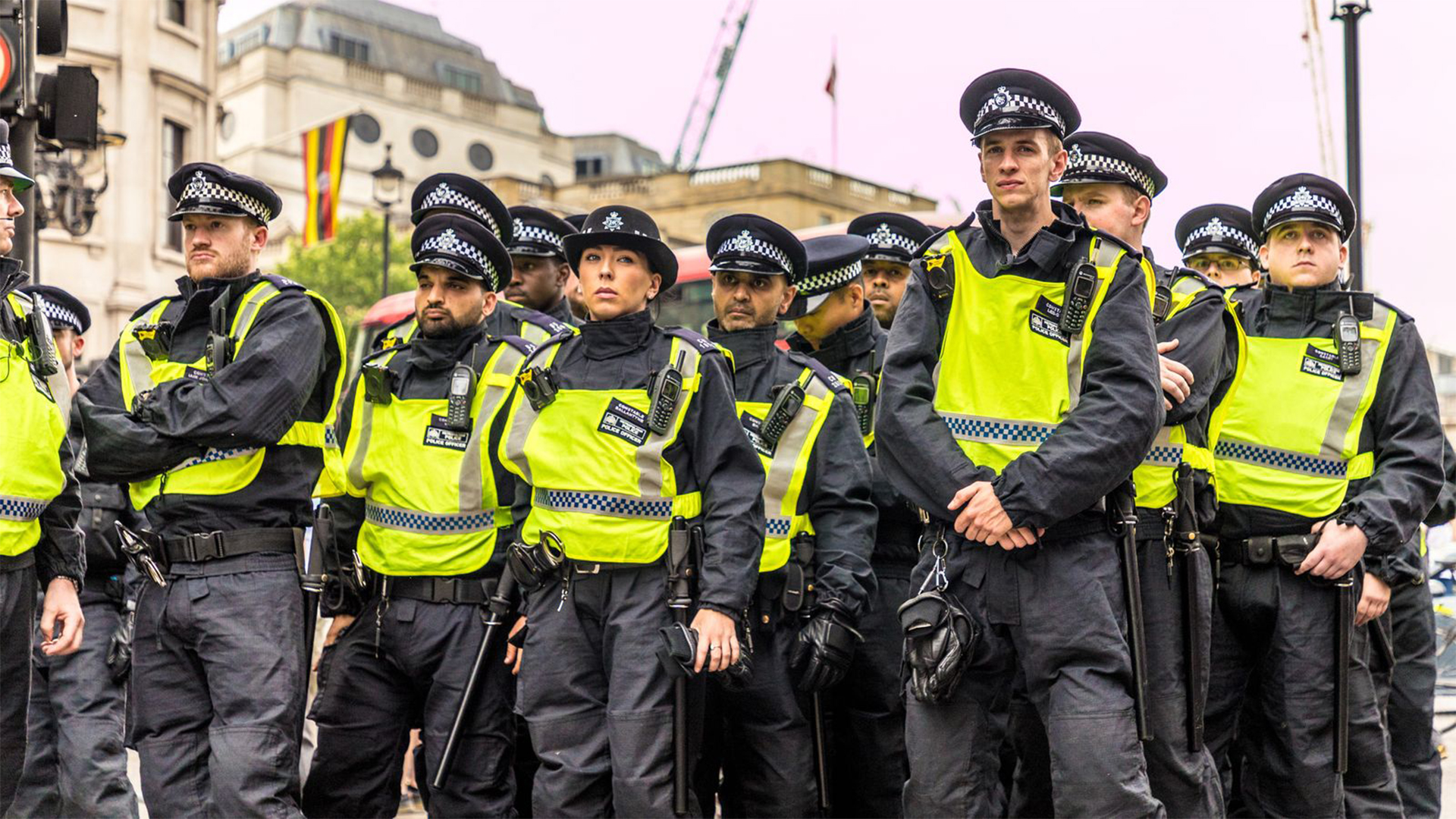 The number of ‘non-binary’ job applicants is rising, both here in Australia and overseas.

Most government forms have now been adjusted to allow applicants to mark the biologically correct terms male or female, or a third option such as ‘non-binary’ or ‘other’.

As a result, people identifying as something other than male or female is increasing. In the UK a report has just been issued regarding the massive jump of non-binary employees within the police force.

Home Office data reveals that 117 officers in England and Wales described themselves as neither male nor female in the year ending June – a 1200 per cent increase on the previous year.

Sussex Police recorded the highest number, with 18 officers describing themselves as non-binary, while Avon and Somerset and West Midlands Police both recorded 17.

Many government agencies now require quotas to be filled to ensure they are employing as many ‘others’ as possible in the name of diversity.

“As a public sector employee, you can generally expect the following:

Trans and gender diverse applicants get their own dedicated page, with benefits, as well.

We're committed to support the needs of all trans and gender diverse employees. We strive to remove barriers and promote fair and diverse workplaces.

All Victorian Public Service organisations offer gender affirmation leave to support you with your journey.

And many public sector organisations are part of the Victorian Public Sector Pride Network and members of Pride in Diversity.

Federal and other state governments have the same requirements and ‘opportunities’, as do many woke companies.

Is it any wonder then that Binary has received reports of applicants claiming to be ‘non-binary’ when they are in fact not?

We have received reports of people struggling to get their dream job or promotion via ordinary channels but when they changed tactic and indicated they were non-binary, they got the job.

One applicant simply wore black nail polish. They didn’t change anything else about their appearance or behaviour and were successful in getting their desired position.

They filled the gender-diverse quota and everyone was happy. No one can prove they are not non-binary, no one would dare investigate the claim so they got away with it.

Quotas place demands on companies to employ ‘gender-diverse’ people instead of those most qualified or experienced for the job. How a person’s sexual preferences influences the job is a mystery, but in this new age of SOGI, it is be diverse or miss out.

The simple way around it is to identify as non-binary while not changing a thing.

Who is to say you are not? Who is going to prove how you feel or identify?

No one can, because it is not measurable, consistent or reliable.

It makes a mockery of common sense, decency and good will. As a result, the numbers of ‘gender-diverse’ employees will increase.