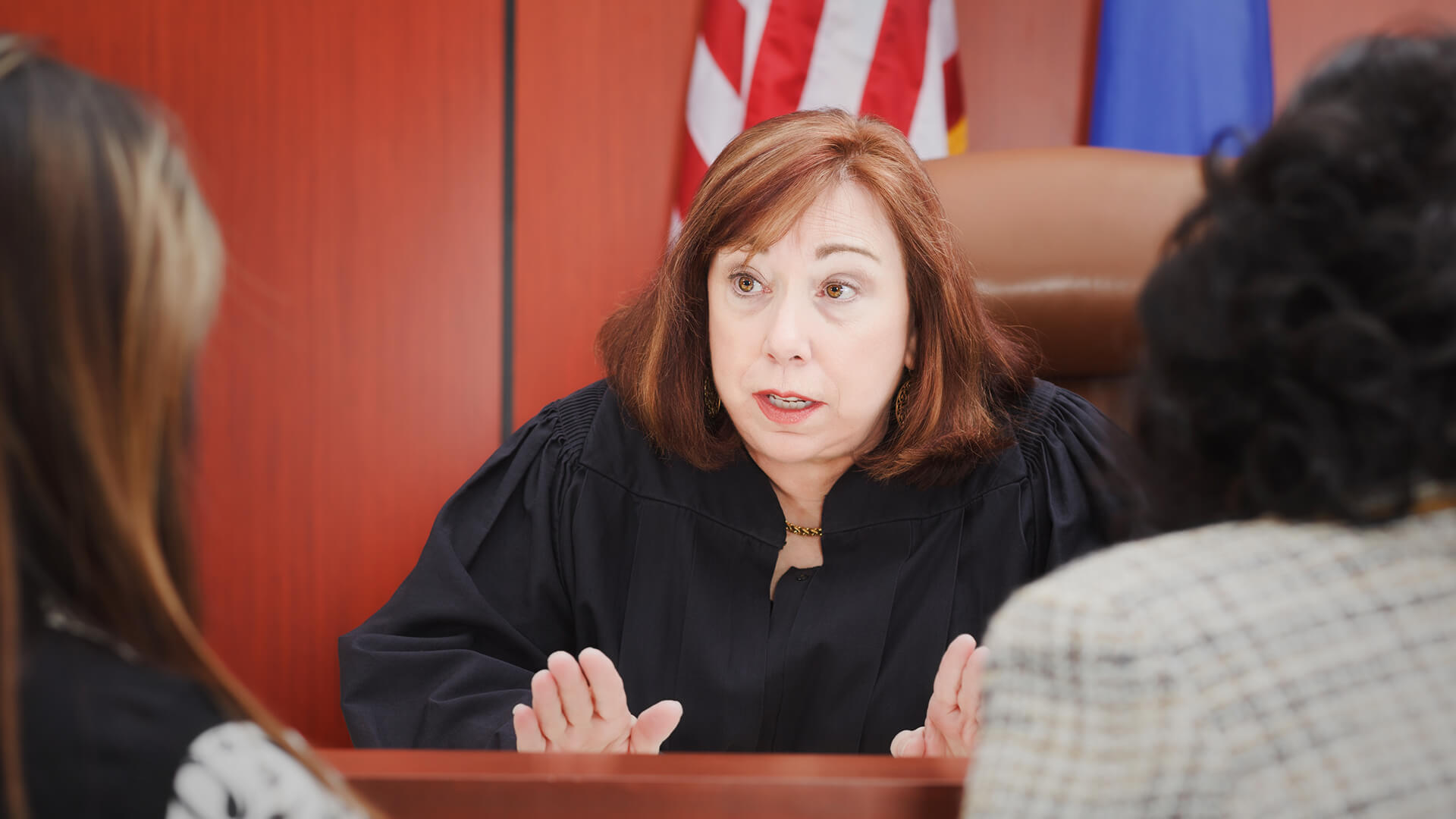 The battle over pronouns is heating up in the USA. Teachers who refuse to call students by their preferred pronouns are being sacked or reprimanded.

There is an obvious conflict between religious beliefs and transgender identity. The question now is whose rights will be preferred.

Time Magazine has reported there are at least three cases pending that will determine the answer.

…cases pending against public schools in three states—Indiana, Virginia, and Ohio—by teachers who say they were disciplined for refusing to use the preferred names or pronouns of transgender students. But beyond arguing over names and pronouns, the lawsuits raise the question of whose rights take precedence when transgender students’ demands for recognition and respect clash with teachers’ personal beliefs. All of the teachers say they were forced to choose between keeping their jobs or acting in a way that conflicted with their religious views.

All three teachers are being represented by the Alliance Defending Freedom (ADF), a Christian legal group. They have successfully represented other Christians such as Jack Phillips, a Colorado baker who refused to bake a wedding cake for a same-sex couple in 2012.

“This isn’t just about a pronoun, it’s about what that pronoun means,” Tyson Langhofer, senior counsel for the ADF, says of the school lawsuits. “No one should be forced to contradict their core beliefs just to keep a job.”

These cases could set precedents either way.

“These cases demonstrate how ideology has superseded facts in the education system. Sex and gender have always been determined by biological reality, as evidenced by science. Most religious beliefs support this factual view. However the current trend is for radical gender theory to be preferred.”

“The courts will now have to determine whether ideology, which is not measurable or evidence-based, will be preferred over scientific reality.”