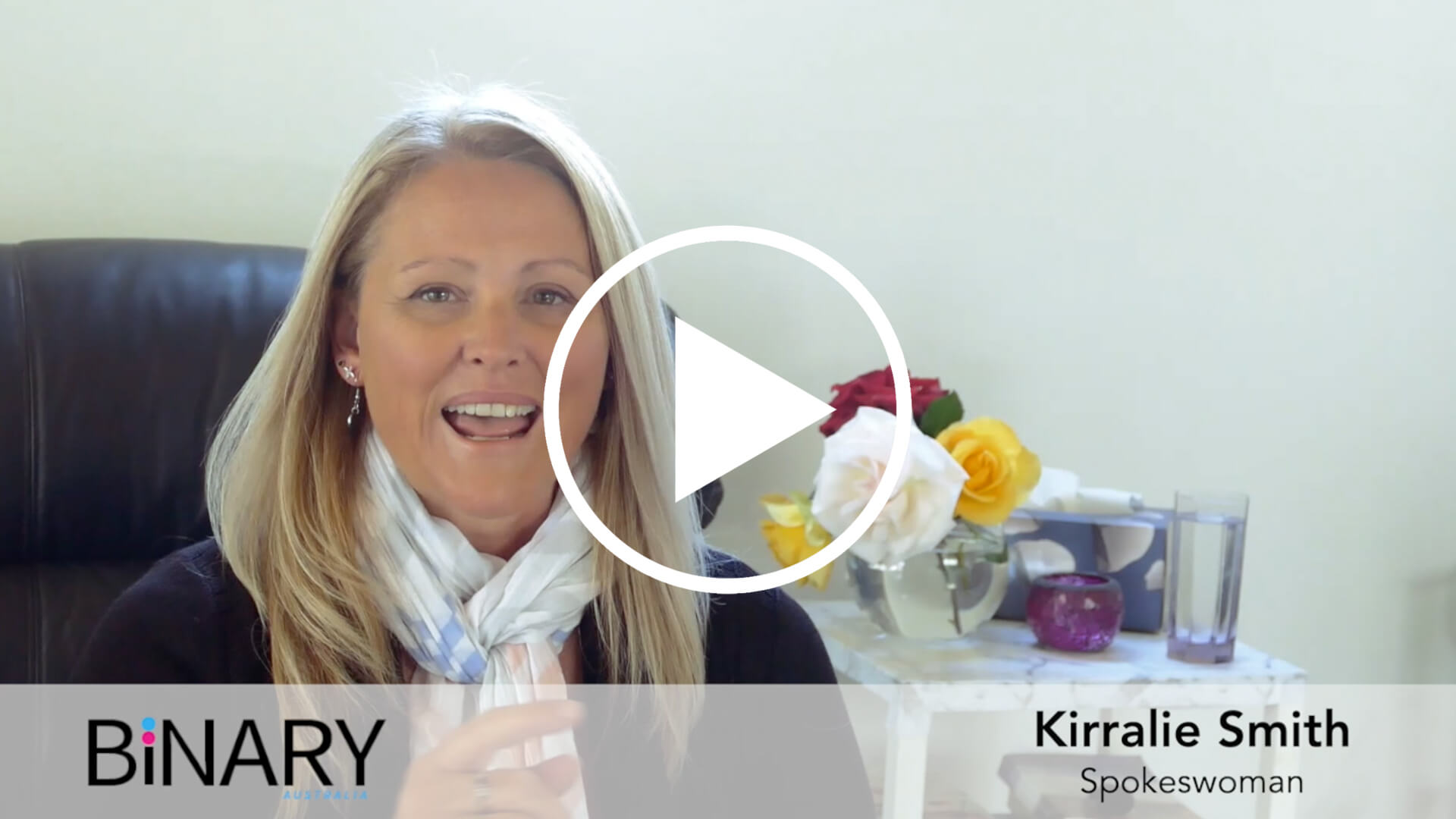 Schools and workplaces will be ramming rainbows down everyone’s throats.

Today marks the beginning of IDAHOBIT: the International Day Against Homophobia, Biphobia, Transphobia and Interphobia.

All made up words designed to silence any critical engagement what-so-ever.

Girls who don’t want to share their private and safe spaces with boys who dress as girls will be labelled ‘transphobic.’

Kids, teachers and employees who uphold biological reality over fluid feelings will be ostracised and excluded on this day of supposed inclusivity.

Indoctrination will be disguised as education.

Female athletes who suffer the unfair reality of males participating in their exclusive sporting competitions will be forced to remain silent to appease a small but powerful lobby group.

Female prisoners will just have to suck up the fact that men, with all their anatomy intact, can be imprisoned with them as long as they identify as a female.

Schools and workplaces will be ramming rainbows down everyone’s throats.

Politicians will prattle on and pledge support to fight these fantasy-based phobias while oppressing the majority of the population who live in reality.

A Binary supporter sent me this. It is an email from their workplace imposing this agenda, leaving no ability to object.

The law firm they work for is hosting a Drag Queen Story Time online. The drag queen is a primary school teacher who’s social media account is quite confronting.

The email champions diversity and inclusivity but as this supporter said,

“Please note that they are now getting to us through this mechanism because they know if we speak up, it would be classified as "discrimination".

The euphemisms have been exposed. This isn’t about diversity or inclusivity. IDAHOBIT is about enforcing conformity and exclusivity and watch out if you don’t comply!