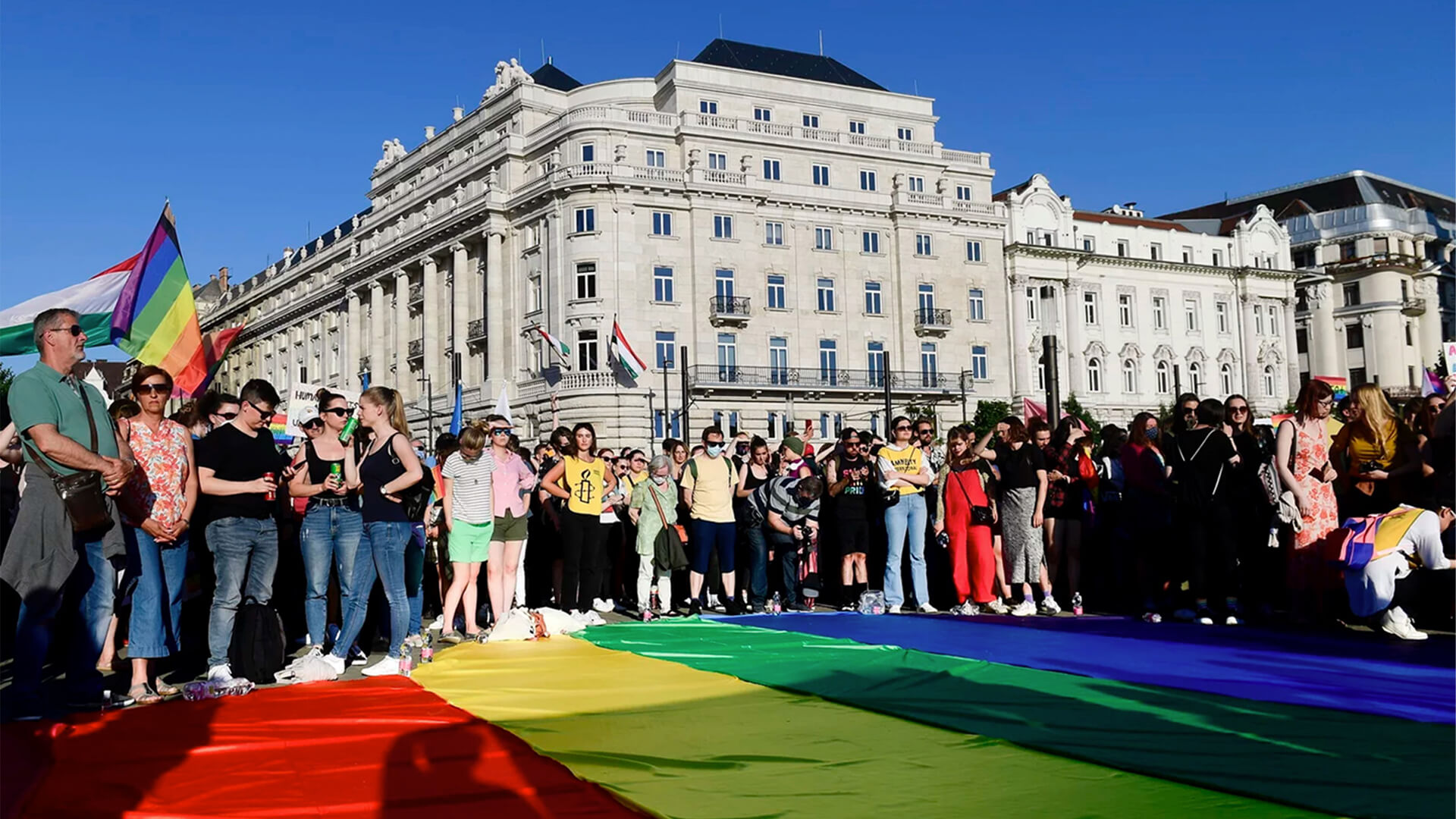 Politicians in Hungary have passed a law protecting children from paedophilia. The new law includes a ban on the promotion of gay orientations and transgender ideology to children.

Hungary's National Assembly passed the bill on a 157-1 vote. The ruling Fidesz party has a parliamentary majority, and lawmakers from the right-wing Jobbik party also endorsed the measure. One independent lawmaker voted against it.

Opposition parties boycotted the vote in protest. Many groups also rallied outside the parliament in protest.

The new laws focus on what is presented to children, in an effort to protect them from child abuse, exploitation and paedophiles.

The legislation, presented last week by Fidesz, was on its face primarily aimed at fighting pedophilia. It included amendments that ban the representation of any sexual orientation besides heterosexual as well as gender change information in school sex education programs, or in films and advertisements aimed at anyone under 18.

Binary spokeswoman, Kirralie Smith, said there is no excuse to expose children to sexual content.

“The promotion of gay lifestyles and gender-fluid ideology are based on sexual orientations and identities,” she said.

“Children do not need to be exposed to sexual content. Society needs to let kids be kids.

“We have a duty of care to ensure their innocence is preserved and they are not exposed to sexualised content until they are old enough to deal with it.”