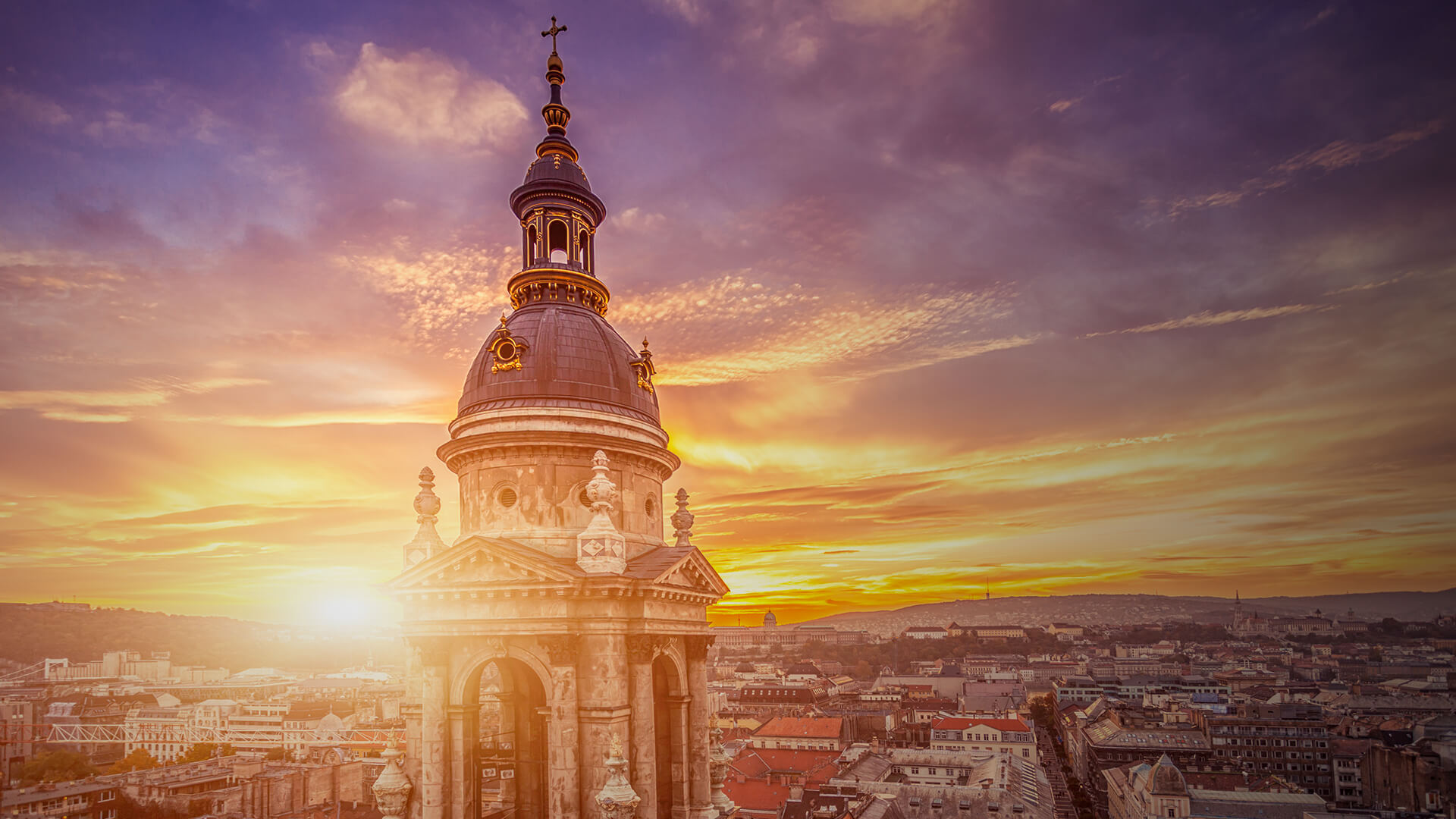 Hungarian leader, Victor Orban, has submitted a bill to parliament that only recognises biological reality for identity documents.

The bill, submitted on Tuesday as attention was focused on the introduction of a controversial set of measures ostensibly aimed at fighting coronavirus, stipulates that gender should be defined as “biological sex based on primary sex characteristics and chromosomes”.

It would record people’s “sex at birth” in the Hungarian civil registry and thus make it impossible to change anyone’s legally recognised gender.

Prime Minister Orban’s bill relies on scientific fact rather than an ideological agenda when it comes to governing civil society. The move has not surprisingly been met with horror by radical gender activists. This is not the first time the government has clamped down on the ideological agenda.

Orbán’s government has previously introduced a measure that in effect banned universities from teaching gender studies.

Trans people have had trouble legally changing their documents since 2018, Reuters reported, a situation that is currently subject to several legal challenges. The proposed bill would enshrine this denial of changes in law.

The bill still needs to be debated in parliament.

“The ideological agenda of activists relies heavily on feelings that are fluid and immeasurable. Laws cannot be based on feelings, they must be based on facts. Facts are evidence based and consistent across the board. Orban’s proposal is sensible and reasonable.”