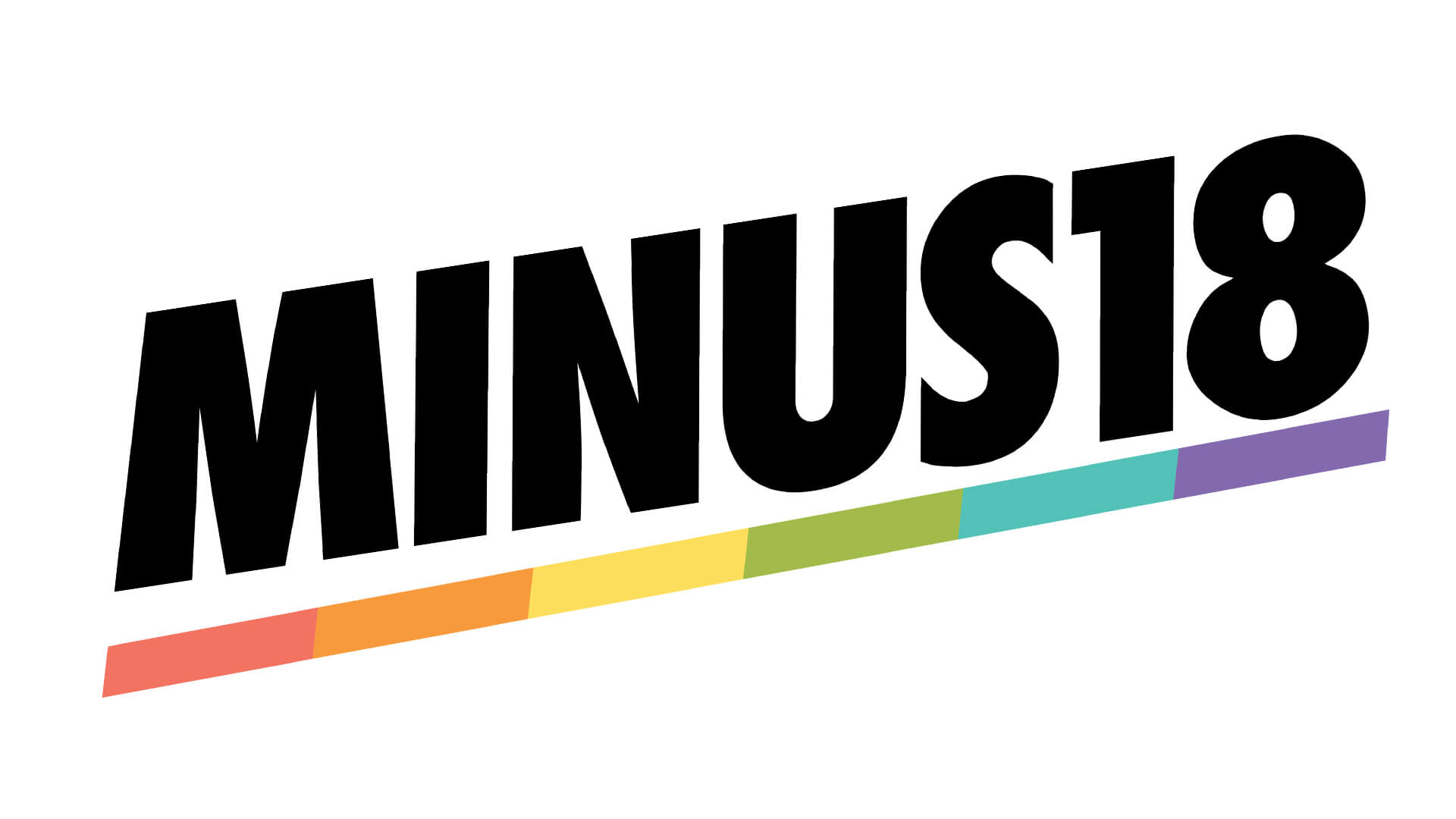 In May, the VEOHRC had a special message for parents:

“Parents and carers are encouraged to have open conversations with their children who may be exploring their sexuality and gender identity”.

In case you are tempted to ignore this “encouragement”, VEOHRC goes on to remind parents that this advice is not optional:

“Victorian law protects the rights of a young person to explore their sexuality and gender identity”.

There is a link to “learn more” which makes it even clearer:

Many young people explore and question their sexuality and what gender they identify with. It is normal for them to do so.

If a young person has confided in you, ask them how you can support them.

It is against the law to try to change or suppress someone’s sexual orientation or gender identity.

Got that? Whatever your “young person” (no lower age limit on that) tells you they are into exploring sexually, you have to “support them”.

Links are provided to Minus18 and Switchboard Victoria Facebook pages. Apparently VEOHRC thinks these organisations are reputable sources of information for Victorian parents.

Minus18, of course, has been working for decades to teach kids about sex and their extensive history raises quite a few red flags for child safety. Here are some highlights:

See how this is really all just about “sexual health”?

go to the parties [i.e. Minus 18’s queer formals] and hand out information about safer sex practices and they hand out things like condoms and lube and encourage the youngsters to really talk about sex and sexuality and why it’s important and not keeping them in the closet.

So that’s peer-to-peer marketing, organised by Minus18 with outside help from a “sex therapist” who also actively lobbies for the sex industry. That’s who VEOHRC thinks you should listen to when “supporting your young person in exploring their sexuality”.

Minus18 seems to have quite a strange idea about what is “safe” for children, doesn’t it?

In short, it doesn’t seem that Minus18 is failing in the child safety department by accident. Introducing children to an unlimited expanse of sexual possibilities appears to be a proud part of their core mission.

And now VEOHRC is endorsing Minus18’s work while at the same time reminding parents that if they fail to “support” their child’s sexual journey, that they may be guilty of “change or suppression practices”, prohibited by law. For the avoidance of doubt, let’s remember that the inquiry that preceded this law was clear that encouraging “celibacy or abstinence”  does count as a “suppression practice”.

The message from VEOHRC and Minus18 is pretty clear: if your child wants to wander into niche sexual subcultures, better think twice before you attempt to stop them.